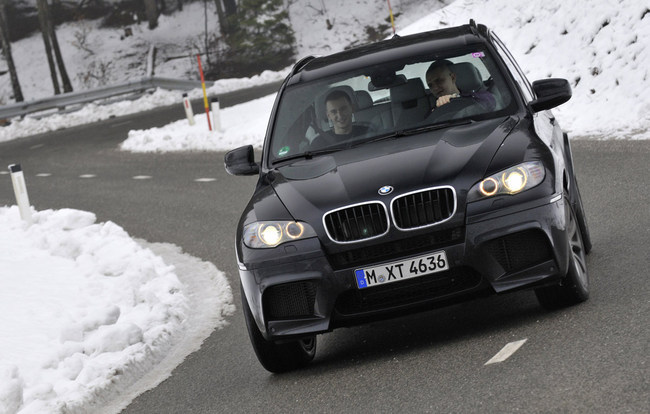 The BMW X5M the fastest in the world that came on market in september 2009 for the first time. It is the first SUV in the M division of BMW and has an infernal 4.4-liter turbocharged V8 engine with the power of 555 horse power. The couple is formidable, 680NM, reaching the maximum torque at 1500rpm. The maximum power of 555 horses is triggered when the car reaches 6000rpm, also the BMW X5M has a 6-speed Steptronic transmission.

The BMW X5M has a very impressive design and is a great car with excellent behavior in terms of ride, it is the fastest SUV in the world together with its brother, namely BMW X6M, which has the same engine under the bonnet. These two models, the BMW X5M and X6M perform as well, instead we find minor differences in exterior design. The practical one is the BMW X5M that offers a larger space for the rear passengers, the BMW X6M lose here because of the smaller space on the back seats in comparison to the BMW X5M. 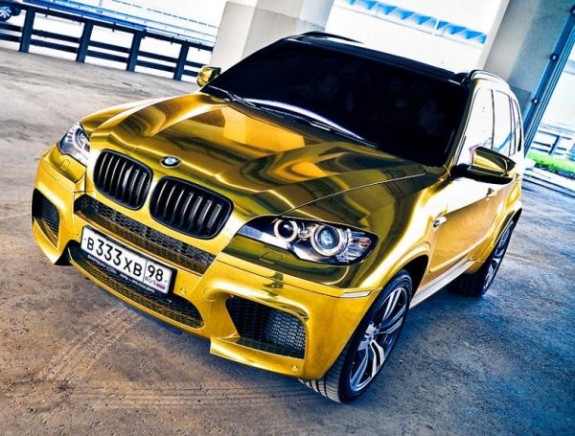 Also,The approximately consumption given by the manufacturer for the BMW X5M is: 19 liter urban areas, 14 liter rural, respectively 11 liter combined. 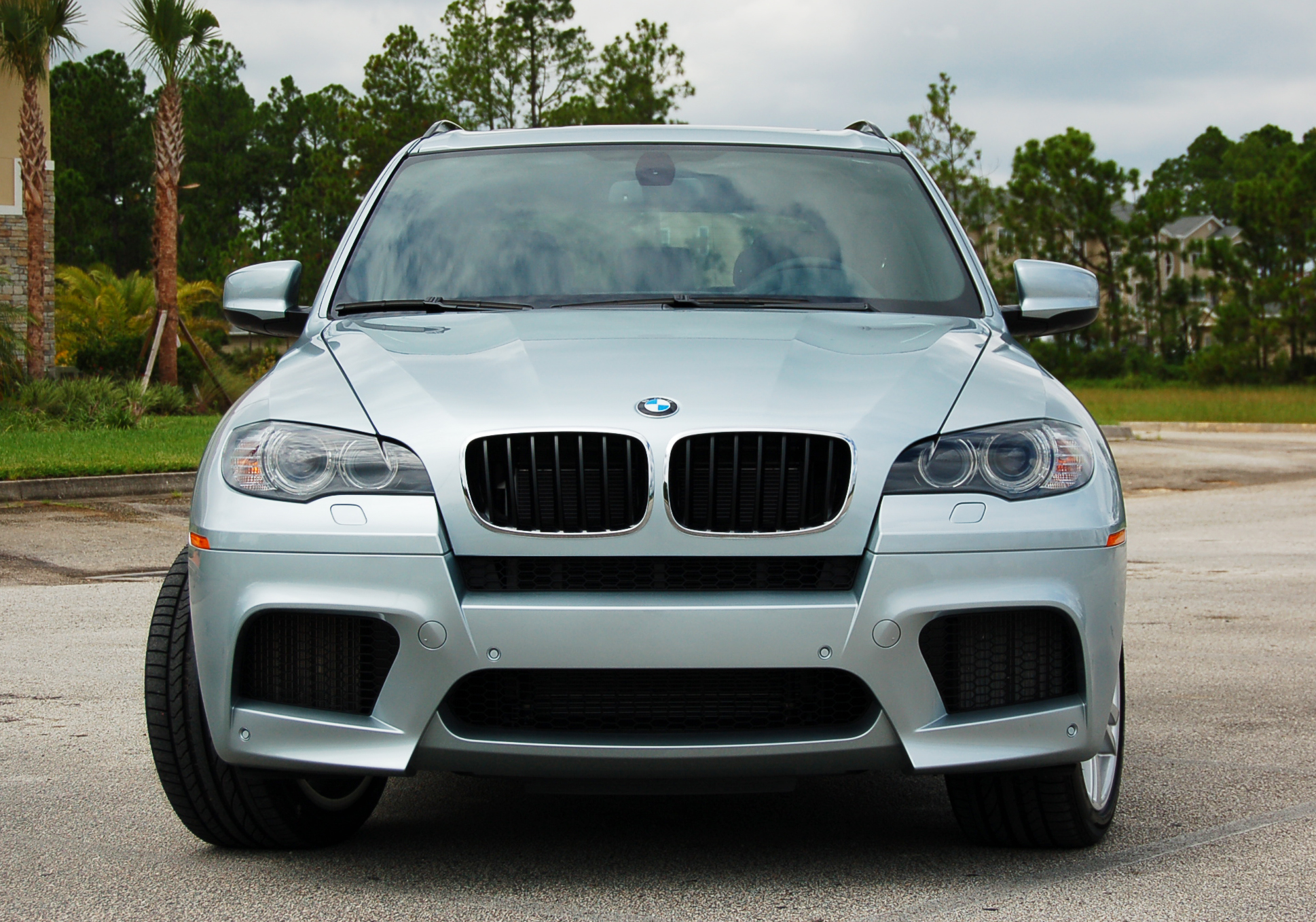 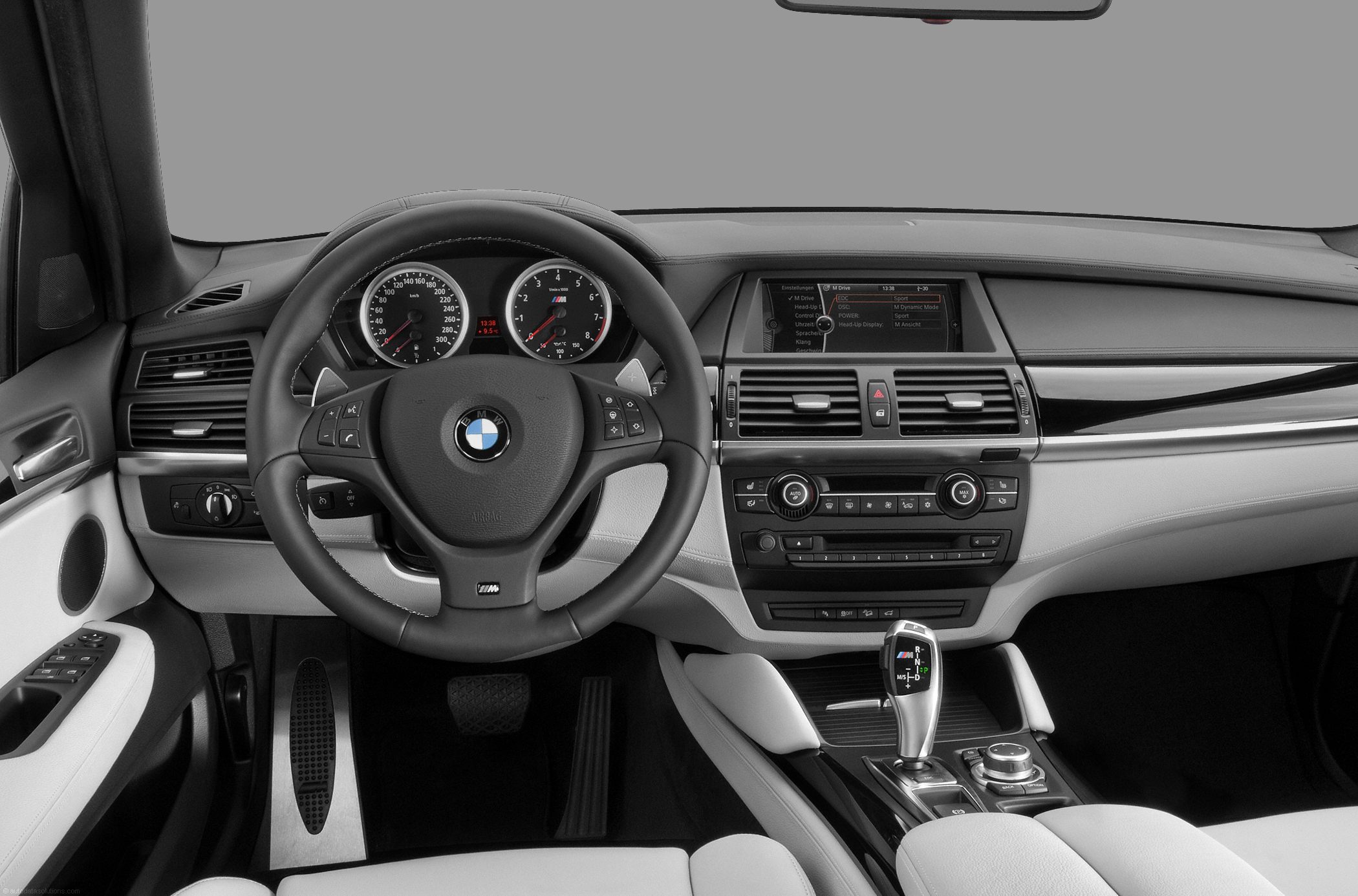 The price is very steep, but accessible to some people, the BMW X5M is priced from 110,000 euros, this is one luxury sports model. 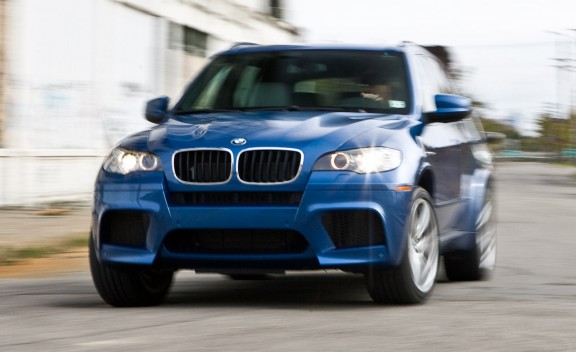 Its competitors are Porsche Cayenne Turbo S and Mercedes ML63 AMG. Finally we can say that the BMW X5M remains the fastest SUV in the world together with its brother in the courtyard of the BMW, the beautiful BMW X6M. 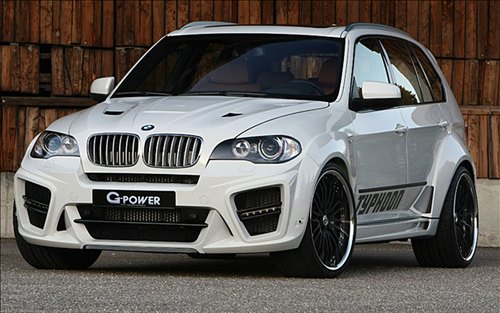 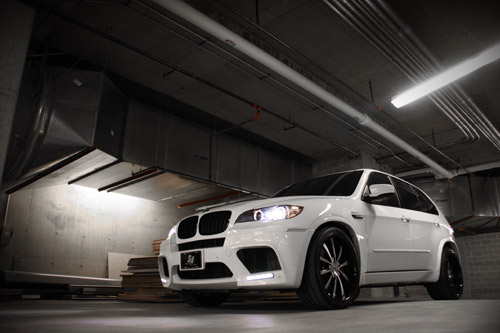 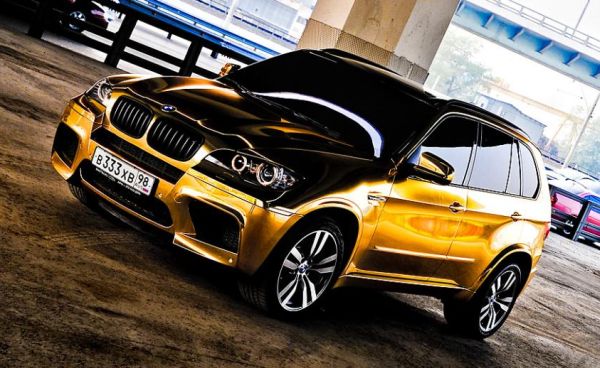 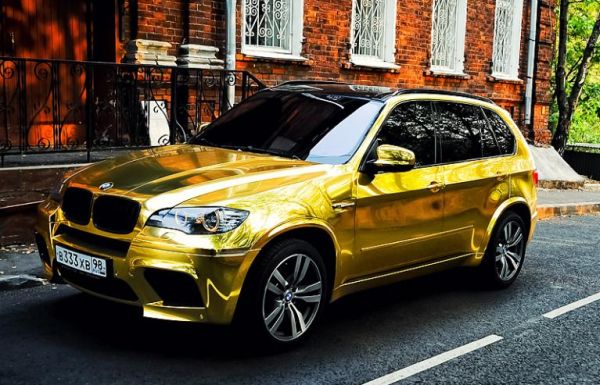 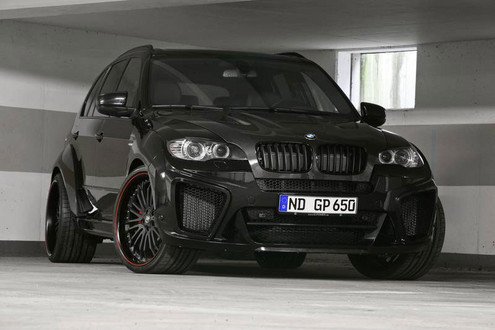 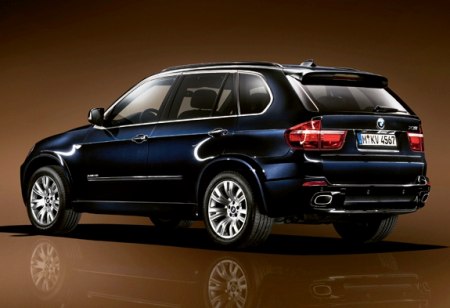 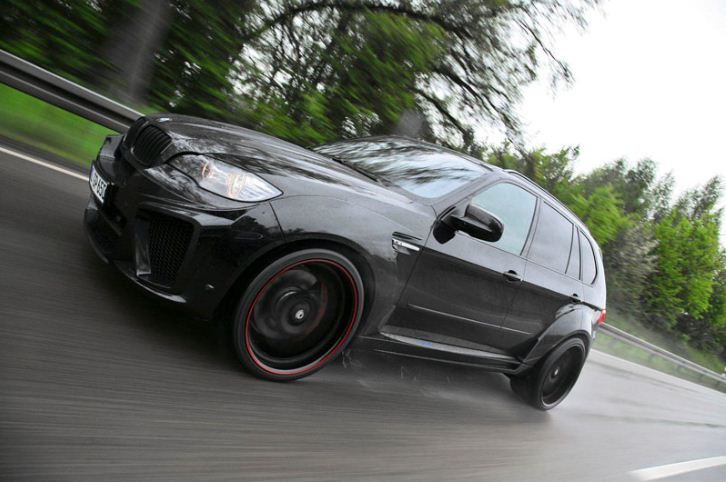 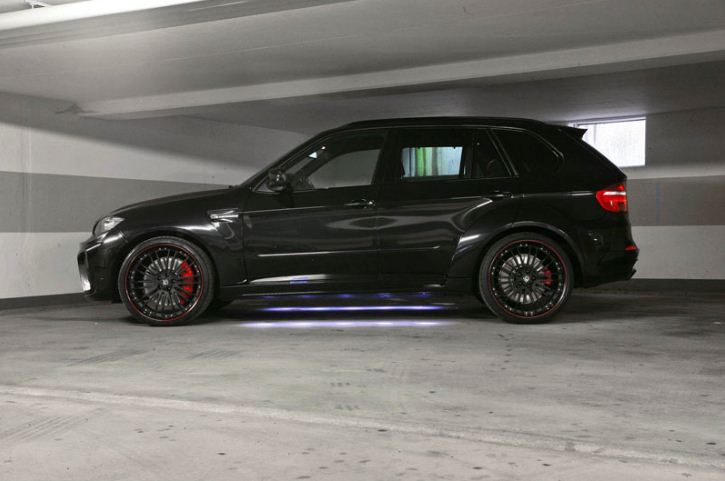 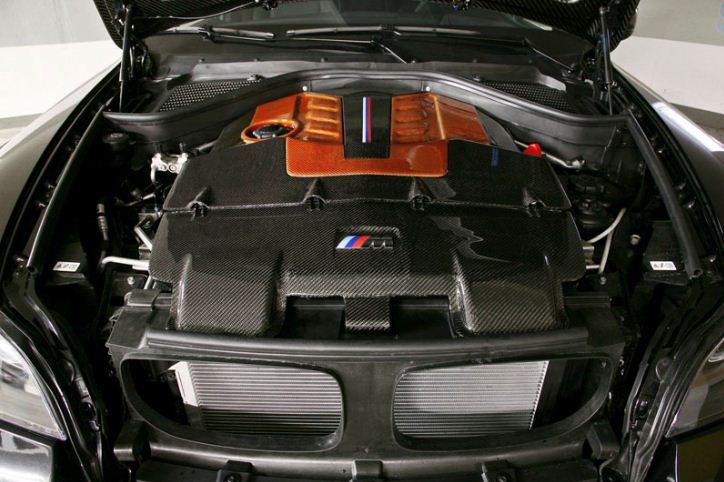 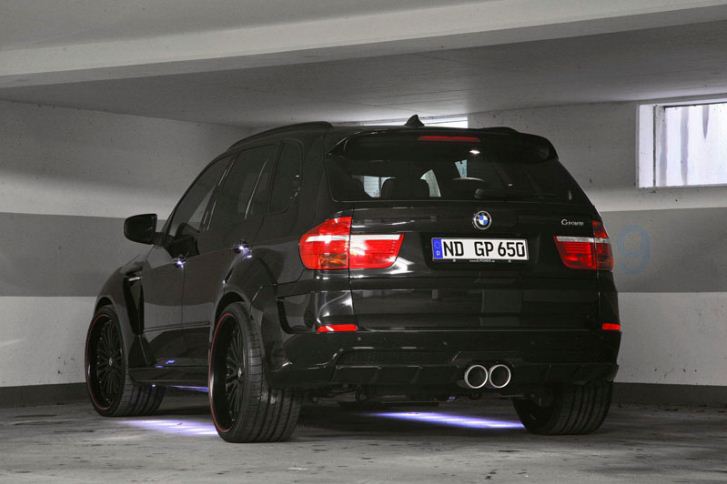 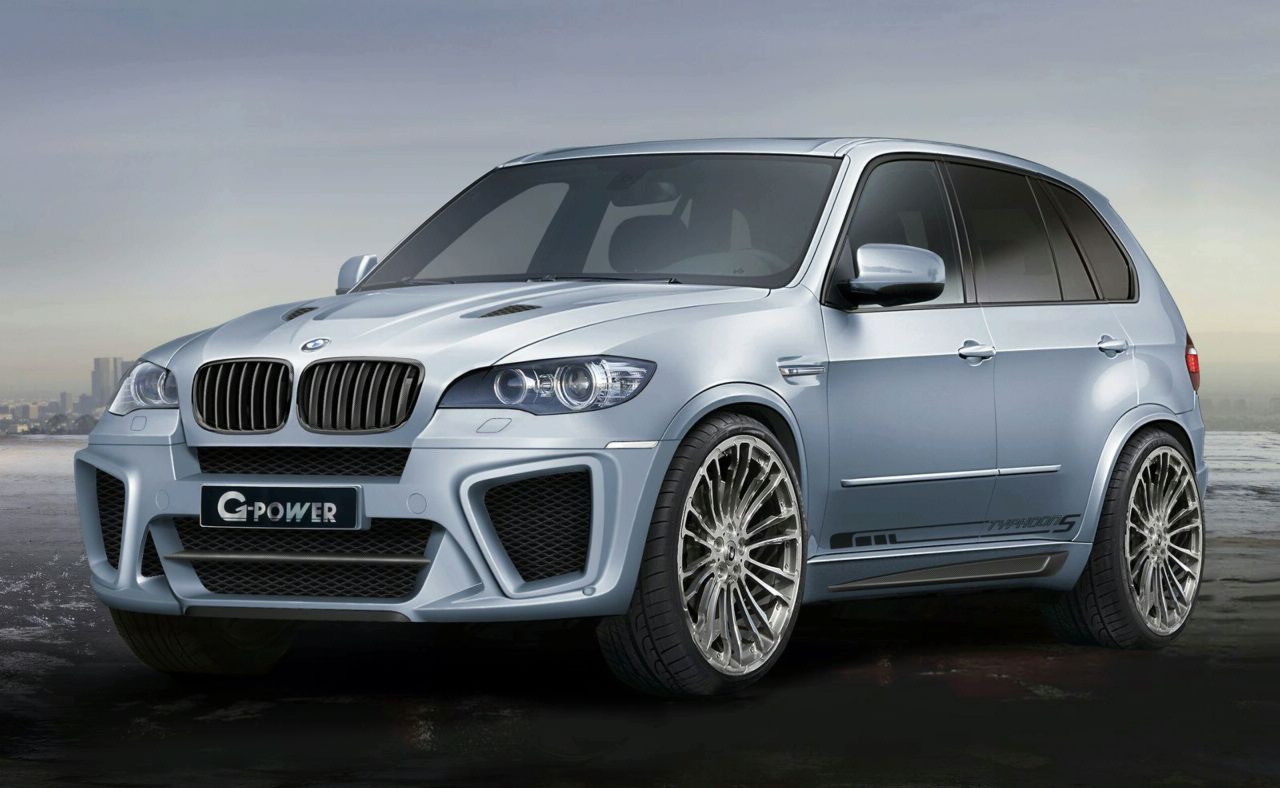 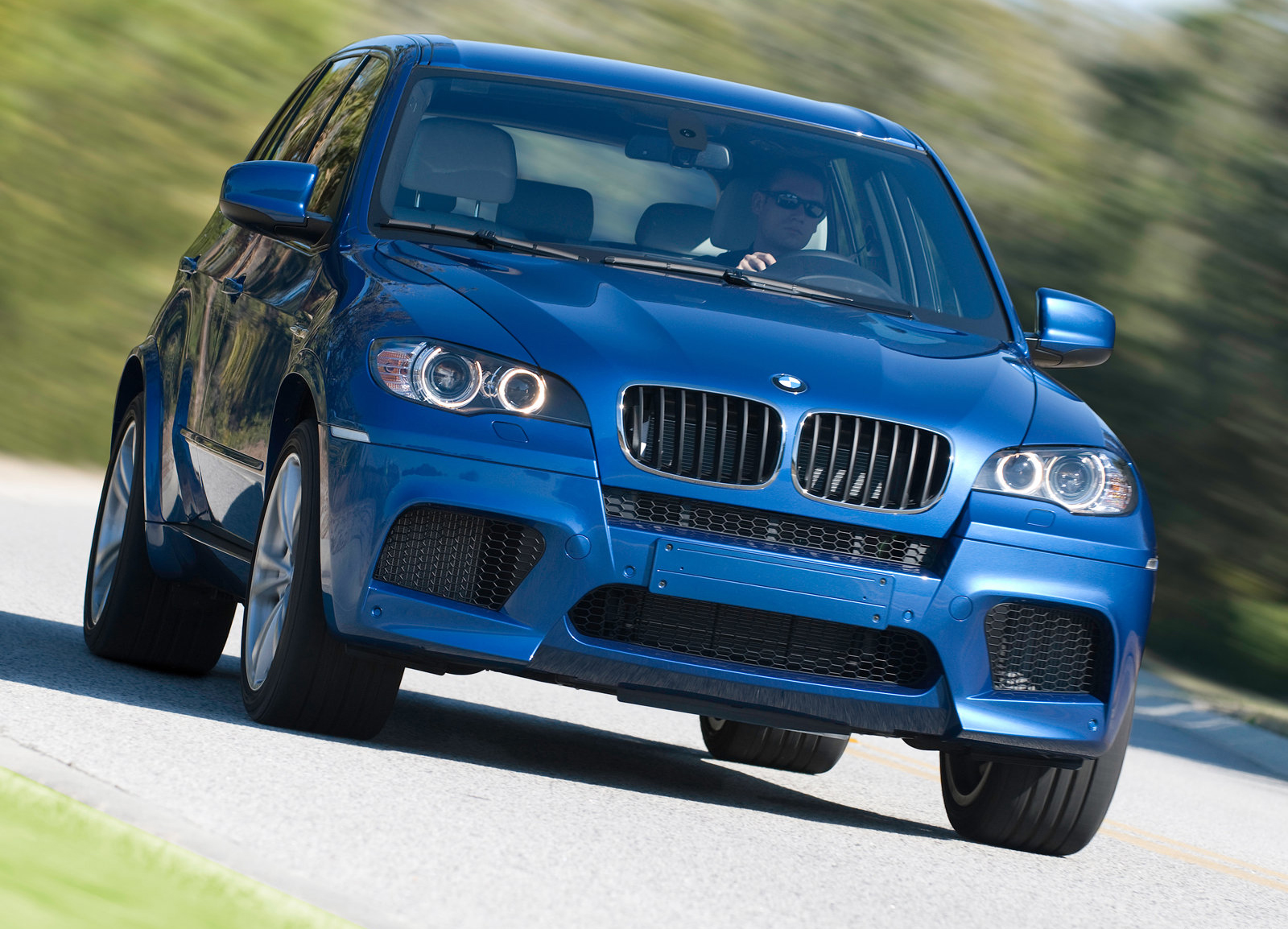 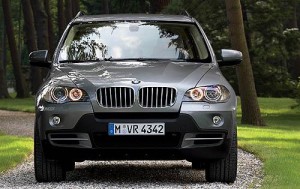 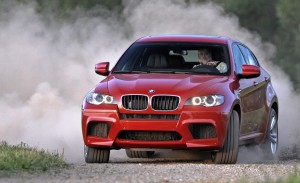