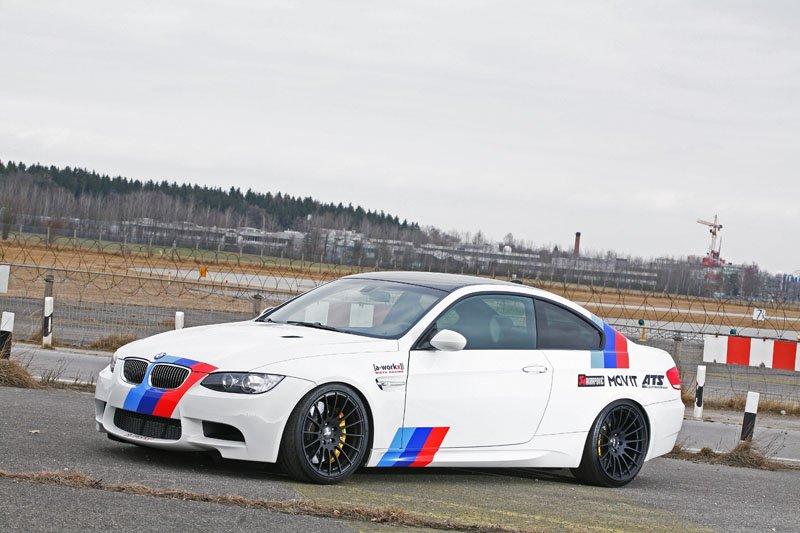 BMW has always treated performance enthusiasts well, they’ve even catered to the needs of the family guy with a desire to burn rubber.

By some accounts, the Bavarian brand is not compromised in any way but there’s still plenty out there who think that’s the case.

Most complaints of recent times would come with the really limited numbers of the BMW M3 GTS limited edition model so they’ve turned their attention to tuning companies for their kicks.

A little late to the party comes German tuner a-workx who are offering the BMW M3 460cs conversion of an E92 M3.

Rest assured, this is one properly spiked punch bowl, as the exterior finish that’s basically identical to the standard E92 M3, only it’s decked out with BMW’s racing colors and teamed with a set of 19 inch ATS racing wheels.

These are wrapped in Michelin Pilot Sport Cup tires and cover most of the brake disks without a hitch. Those brake disks come from the MOV ‘IT CER ceramic lineup and are optional extra which brings quite the cost issue to attention.

What you get as standard is a performance boost up to 460 horsepower and 339 lb-ft from the 4.0 liter V8, a titanium exhaust system from Akrapovic (the Evolution model) a full KW suspension kit and a new limited-slip differential from Drexler.

If not enough a-workx will be opening up the option list and point towards the supercharger kit which bumps performance to a serious 600 horsepower.

Wish i could get my wheels to sit like workz m3 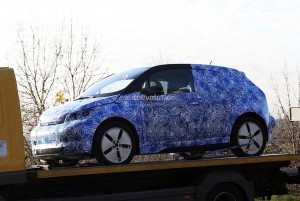