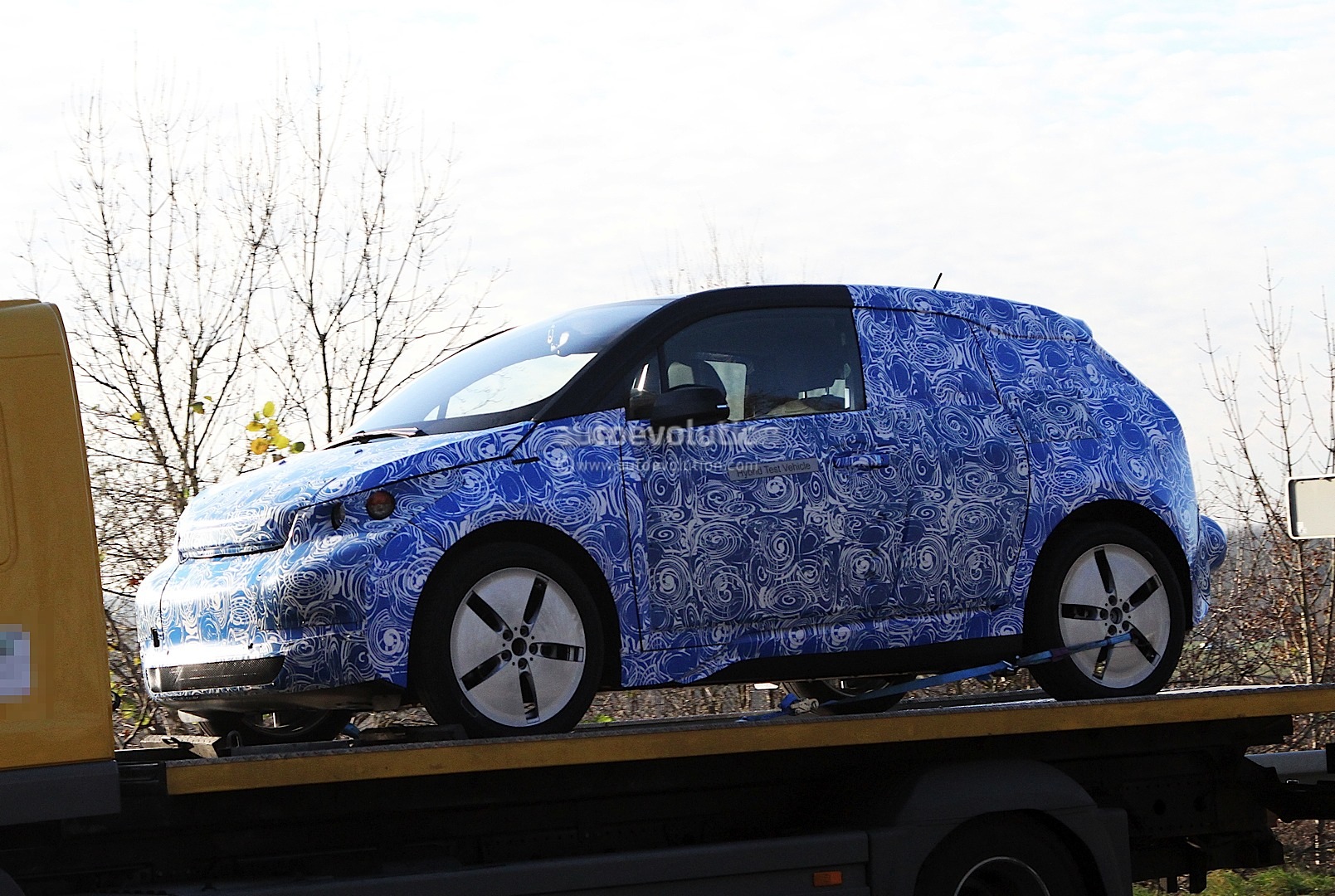 Sure, it would have been much better to see some spyshots of the BMW i3 travelling under its own propulsion but for the moment this will have to do.

Spotted on the back of a flatbed truck while travelling across Europe, some new photos of the i3 were snapped and what makes this one special is that most accounts report it to be a different version.

Not an M sport, not a diesel, but a “near production form” version of the BMW i3s that we’ve seen as concepts or previous test mules.

So what makes the BMW i3 REx special in comparison to the pre-production versions? Well, to begin with, that longer name has quite the story to tell.

REx stands for range extender, a rather critical component in modern plugin EV vehicles but still a controversial offering. In fact, BMW themsevels weren’t too thrilled about it when they originally announced the i3.

This is the stuff we can’t really see, what we can see is less controversial and quite more easily predictable.

The production version of the BMW i3 REx is heavily camouflaged with nothing but the extreme necessities being easily visible. Despite this, it’s obvious that BMW’s i3 REx will be dropping the excessively styled lines and the unusual proportion of glass partitions the concept boasts.

In other words, the recently spied BMW i3 REx is starting to look more and more like a car.

Sounds rather boring and bland but it actually means that BMW is shifting the i Range towards real life rather than simply showcasing them as ultra efficient and clean concepts.

What is really important is that within the transformation there’s no actual compromise in the fields that really matter. Sure, the range extender will compromise the image, but it shouldn’t considerably affect the battery driveable range. 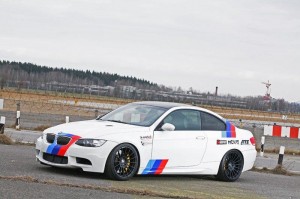 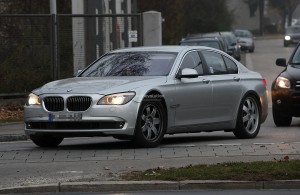 Next post BMW 7 Series may join the i Range