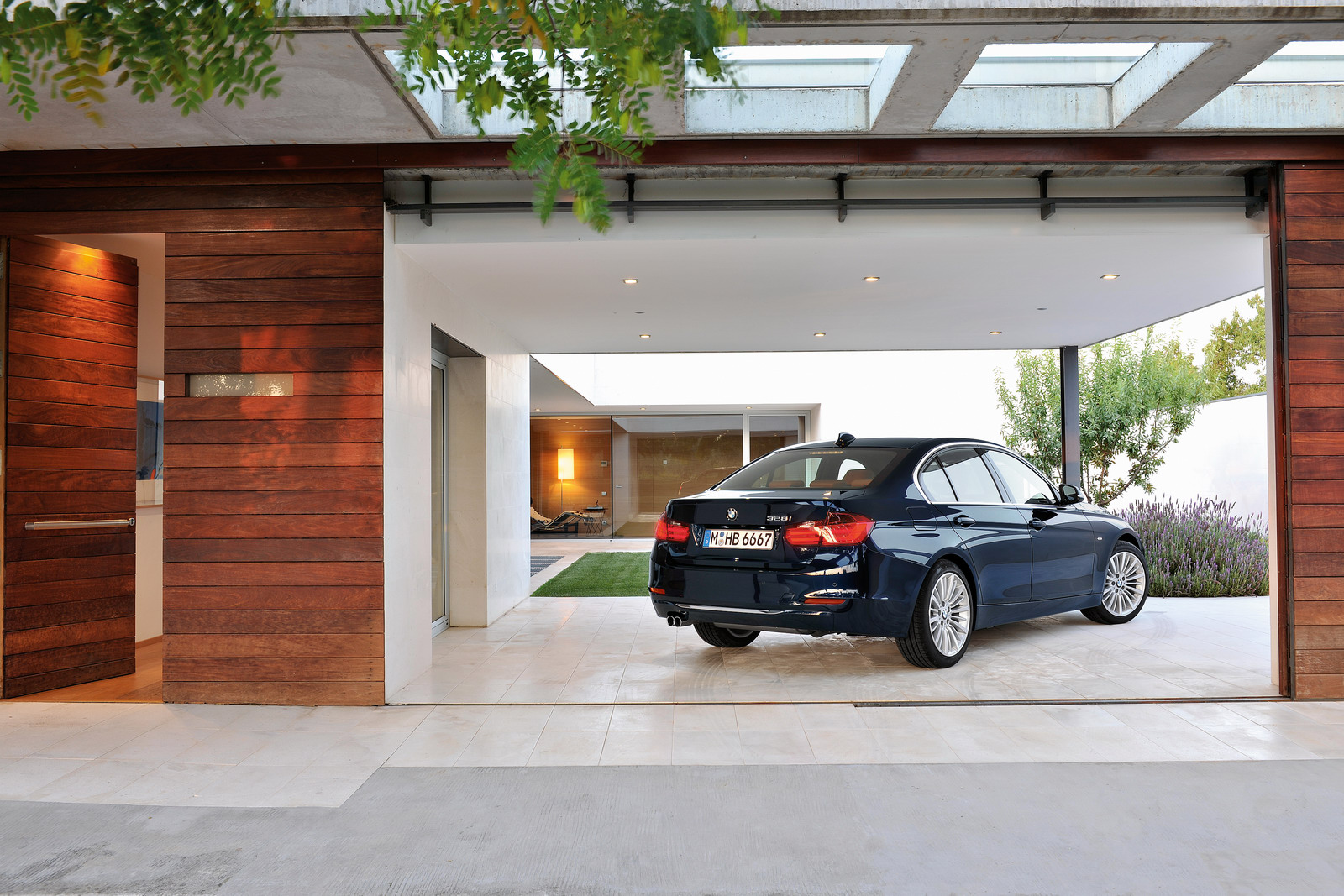 The Bavarians from BMW revealed a long list of details and features of the sixth generation 3 Series and of course, we focused more on the main information such as the appearance, engine range and fuel consumption. Today we can talk more about the other part of specifications, such as the place where the new BMW 3 Series will be built and the investments that were needed in order to complete this objective.

To begin with, BMW announced that the new model will be manufactured at two German plants in Munich and Regensburg but also in Roslyn, South Africa. According to the same source, the company had to invest more than €1 billion in order to upgrade the factories and assembly lines for the global production of the new 3 Series.

With a starting price of €35,350 for the diesel model and €43,600 for the more powerful petrol version, the new BMW 3 Series will be offered at launch with a choice of four TwinPower turbocharged engines that we talked about earlier. However, starting 2012, three new engines will be added, namely an 184HP petrol unit and two diesels with outputs from 116HP to 143HP.

The Germans also announced that a full-hybrid 3 Series will be available later. The latter will be powered by a 3.0-liter TwinTurbo petrol unit offering 306 horses and an electric motor producing 54 horsepower. This means a total output of 340 horsepower and 450 Nm of torque and a combined fuel consumption of 6,4 liters/100 km. 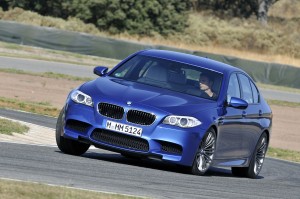 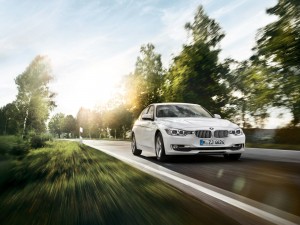