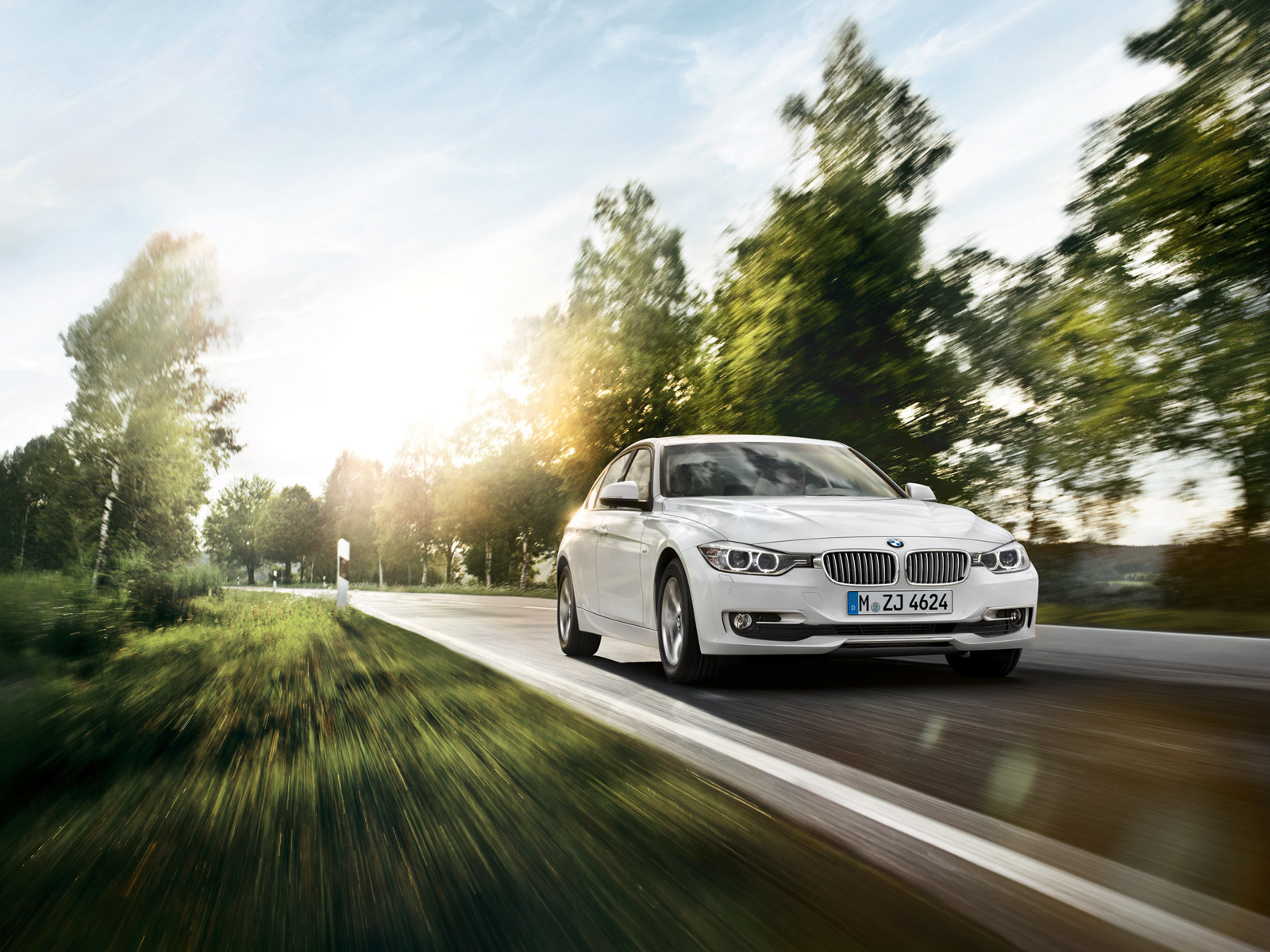 The BMW 3 Series was always a key part of the Bavarian company’s success but the F30 will have more of a commercial burden on its shoulders than any of its predecessors.

BMW needs the 3 Series to sell well because it is one of the biggest “bread and butter” offerings they have on the market and it will be a major part of this and next year’s fight for leadership.

The leadership in question is that of the U.S. market sales for luxury cars and since Lexus is out of the picture due to recent events, it’ll be a straight fight between our favorite Germans and the ones at Mercedes.

This year it seems like BMW are going to enjoy the crown and with the boost in sales of the F30 3 Series it should come as close to certain as possible.

What is going to be trickier is to see the same boost turn into some serious volume over 2012 as Mercedes’ avalanche of very new models comes in.

A bit unusually, BMW is not very certain on what to do with the same F30 3 Series Estate we covered just a few days ago.

Making it more of a practical option seems right to help sales but the desperately low demand they’ve been seeing with the E90 model isn’t encouraging at all.

At the moment, with results for the three first quarters of 2011, BMW leads Mercedes in sales with 177.679 units to 170.058 and predictions are looking better and better.

The same applies for the first quarter of 2012 but it is then where the sales figures are going to be closer and closer as the F30 3 Series will have lost some of its initial appeal.

By then, the big boys BMW X3 and X5 will have had to toughen up their selling points and, together with a possible F30 3 Series diesel, keep the lead where it matters. 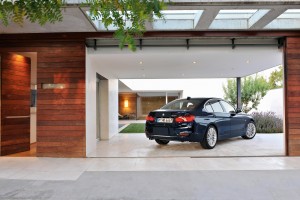 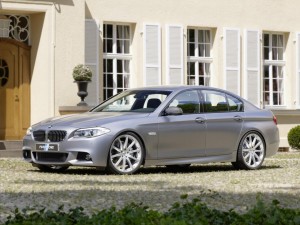