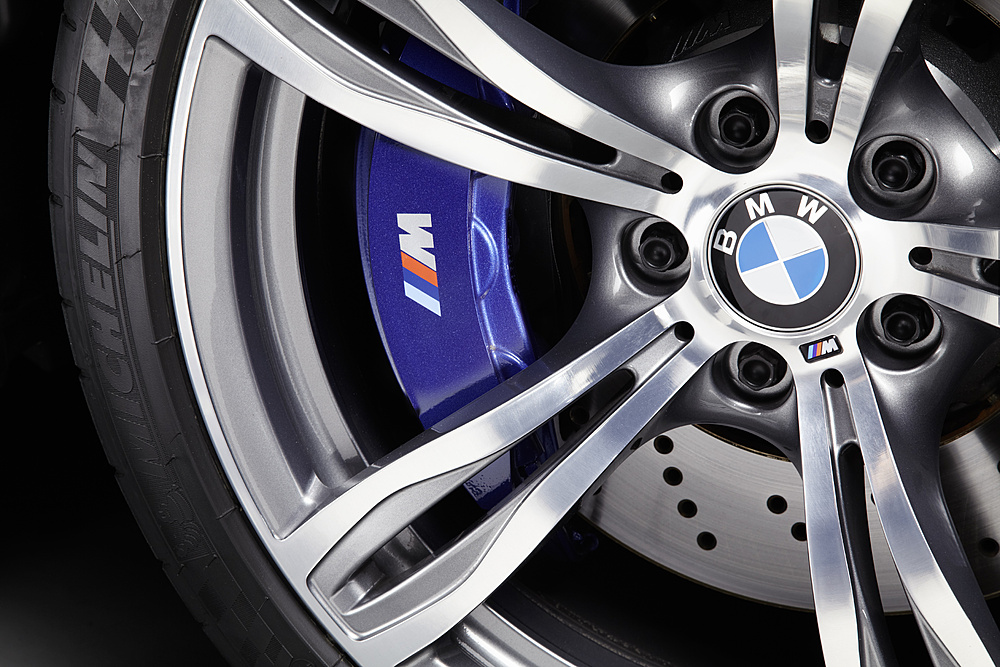 It seems that the Bavarians from BMW are planning to upgrade the braking system of the new BMW M5 (F10) by introducing high-performance carbon ceramic brakes. This statement has been made by Dr. Herbert Diess from BMW which makes it a certain information rather than a rumor. Of course, this does not mean that the current BMW M5 has issues with the braking system, the German company is only trying to take advantage of the joint venture with SGL Carbon, a company which is supplying carbon fiber components for the models in the range.

In order to obtain the best results, BMW will collaborate with the specialists from Brembo as well, the company following to design the new ceramic discs.

According to the company, fitting the new carbon ceramic discs to the current braking disc requires slightly larger wheels, at least 20-inch.

These details about the new carbon ceramic discs were confirmed by Herbert Diess for BimmerFile, the same German official claiming that we should see the new system close to the U.S. debut of the high-performance M5. It remains to be seen if the Germans will adopt the new system and most important if it will be available in the United States. 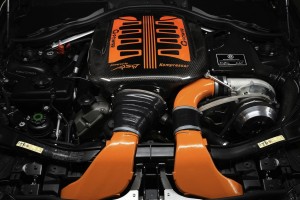 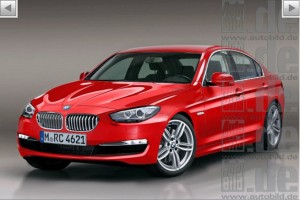