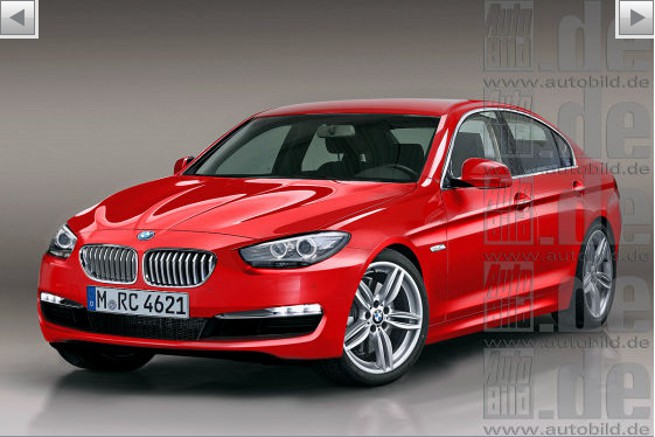 It seems that BMW is not wasting the time and plans to reveal the next-generation 3 Series this month at a press conference in Munich. The upcoming BMW 3 Series is also known as F30 and is expected to be seen on October 14 at an event in Germany. According to the new details, the 2012 BMW 3 Series will hit the European dealerships next year, somewhere around the spring of 2012 to be more precise.

In terms of power, the basic model using a petrol unit will be the BMW 316i with 134HP followed by the BMW 320i with 181HP. If you want more power there is the BMW 328i developing 242 horses while the 335i variant should get a 3.0-liter twin-turbo engine offering up to 302 ponies.

If you are looking forward to get a fuel-efficient 3 Series there is the diesel range including an entry-level 2.0-liter 113HP version, namely the BMW 316d and finishing with the more powerful BMW 323d which will replace the current BMW 325d.

If the current assumptions are correct, BMW will introduce a hybrid version of the new 3 Series generation in the following months. The BMW ActiveHybrid 3 will be powered by a 3.0-liter petrol unit along an electric motor, the hybrid powertrain being able to produce 335 horsepower. 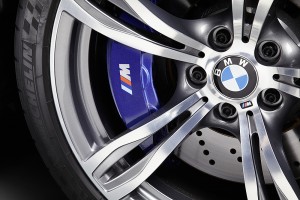 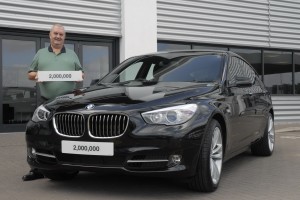 Next post BMW celebrates 2 million units sold in the UK