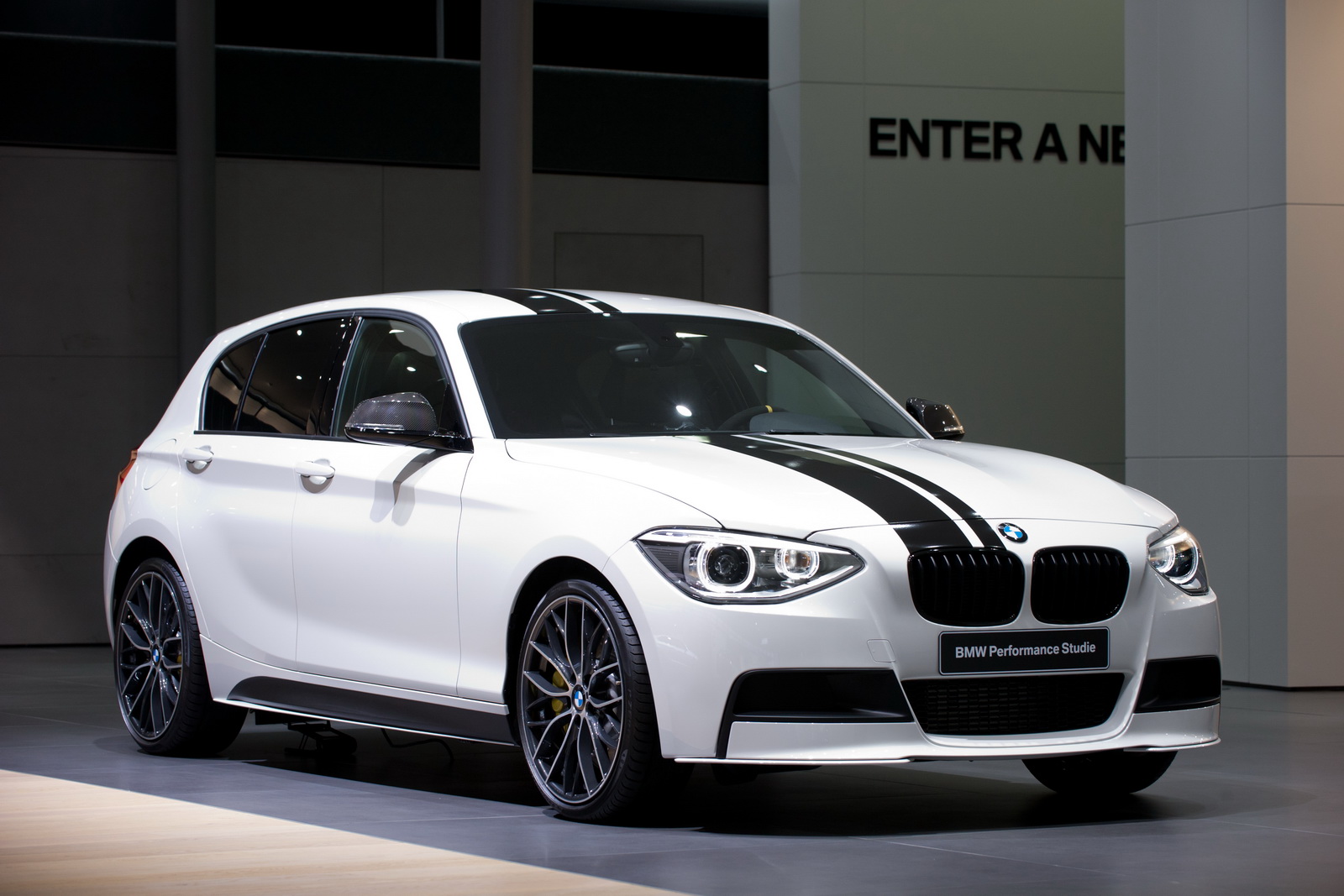 We know that the Germans from BMW are preparing some serious world premieres for the Frankfurt Auto Show, such as the new M5 generation but also the first two models within the new i range. We talk about the new fully electric i3 and the i8 hybrid supercar based on the Vision EfficientDynamics concept. However, the Munich-based company plans to introduce a new Performance Studie model at Frankfurt.

To be more precise, the special model is the standard 1 Series fitted with the Performance package including a new body kit with side skirts, a rear diffuser, front and rear bumpers but also a roof spoiler and black stripes.

At the interior, the new 1 Series Performance Concept comes with Alcantara leather, carbon fiber gear lever, sport pedals and a new steering wheel. Other features include a set of new 19-inch alloy wheels, a high performance braking system but also a sport suspension.

BMW will present the Performance M accessories for the current X5 M and X6 M models as well. This package provides new interior and exterior improvements such as side skirts, a black front grille, 21-inch alloy wheels and new steering wheel. More details to be revealed at the German auto show. 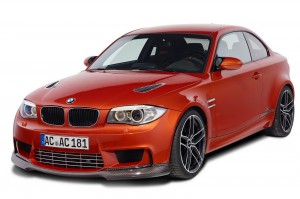