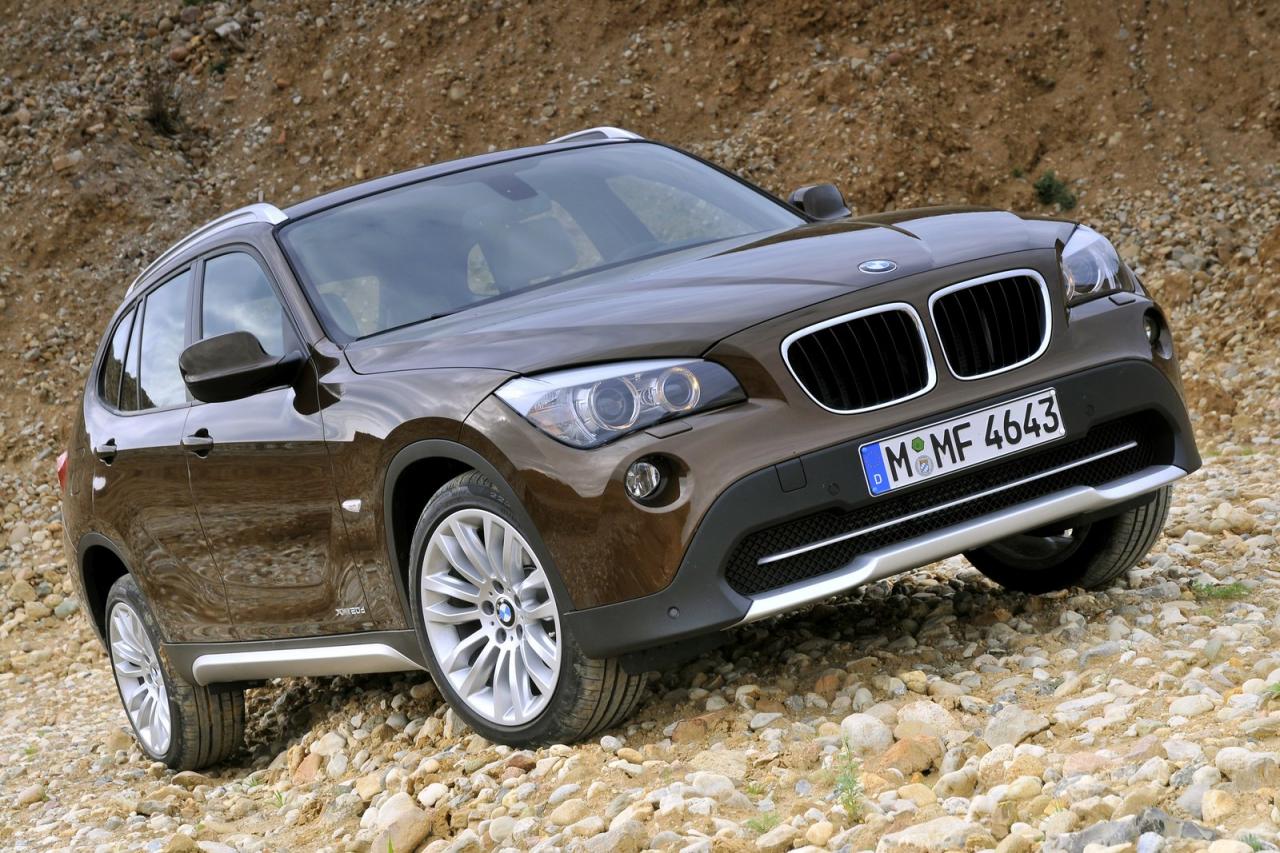 It seems that the Germans from BMW have no plans to bring the new X1 to the U.S. market very soon. According to the official details, BMW won’t introduce the new X1 in the U.S. very soon as there is a high demand in Europe for this model. Moreover, they say that the euro-dollar exchange rate is another setback and even the model could be a success in the States, there is still difficult to take a decision.

BMW North America stated at Monterey that the new X1 is currently a very popular model in Europe bringing unrespectable good sales. Bringing the model in the United States would be a difficult task as the factories are already having a hard time keeping with the demand.

However, there are some chances to see the new X1 on the American streets somewhere in 2013, most probably a facelift version of the current model.

Of course, BMW is happy enough marketing the X1 crossover in Indian and other markets, where there is high demand for affordable SUVs, rather than looking at a highly competitive market like the US, with tons of contenders already having a strong-hold in the market! I guess they may not after-all decide to launch it any time sooner. 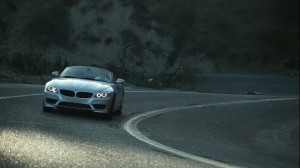 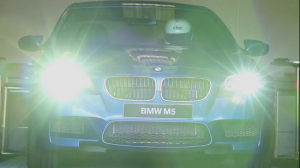