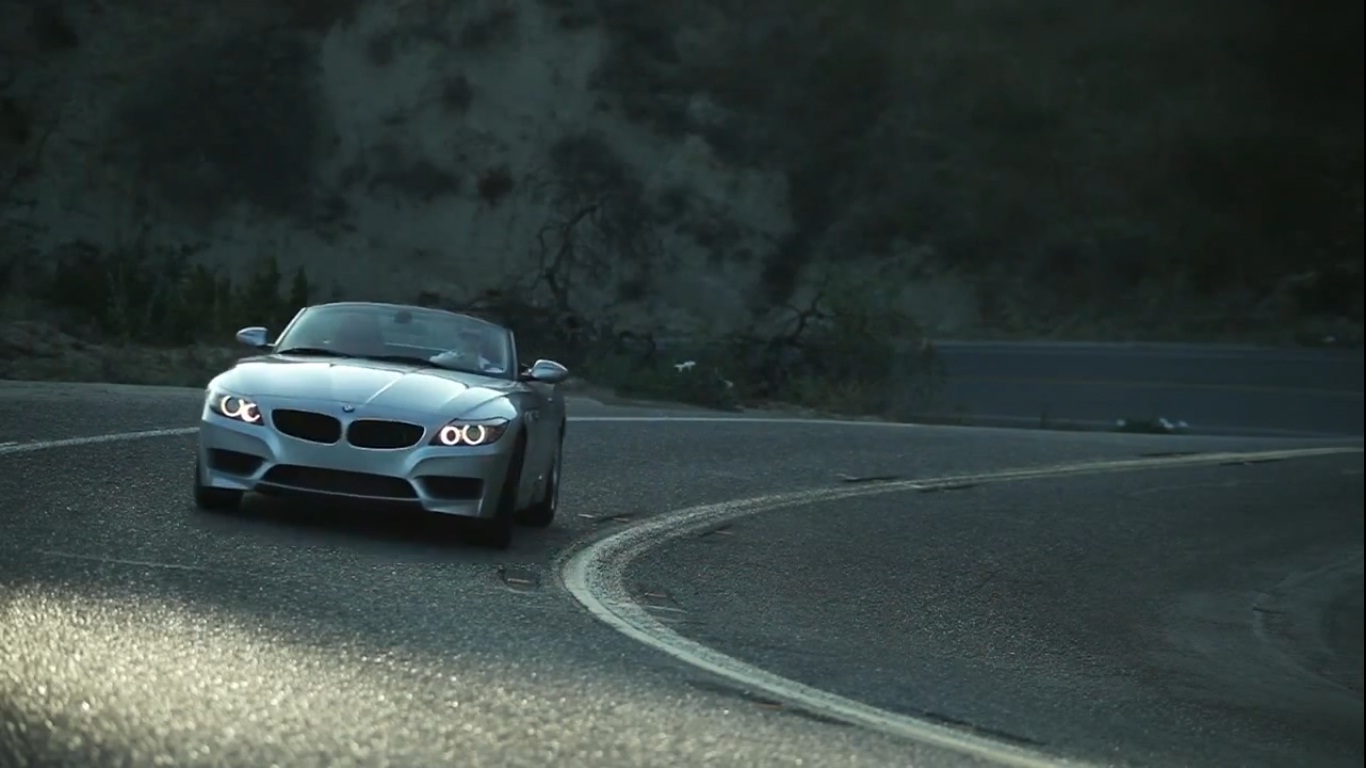 As you probably know, the current generation Z4 will drop the 3.0-liter straight-six unit found under the bonnet of the sDrive30i in favor of a new 2.0-liter four-cylinder engine. The new BMW Z4 sDrive28i will debut this fall and as mentioned above, it will feature a new twin-scroll 2.0-liter engine able to deliver 240 horsepower at 5,000 rpm and 352 Nm of torque at 1,250 rpm. BMW admits that the new N20 engine is not that powerful as the famous straight-six it replaces but the Germans also claim that the new four-cylinder unit returns an improved fuel economy along more responsive reactions.

According to the official statements, BMW will continue to offer the Z4 sDrive35i and sDrive35is fitted with the 3.0-liter turbocharged engines.

This modification will take place only in the United States, the American division of BMW publishing a video with the new BMW Z4 N20 on the road. With this been said, I invite you to see the new BMW Z4 sDrive28i in action. 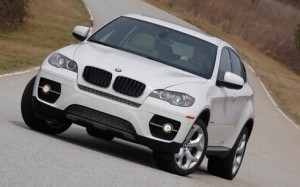 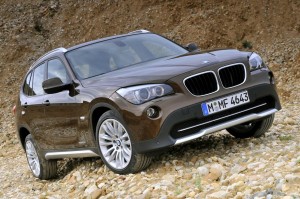 Next post BMW X1 still not rushing to the U.S.