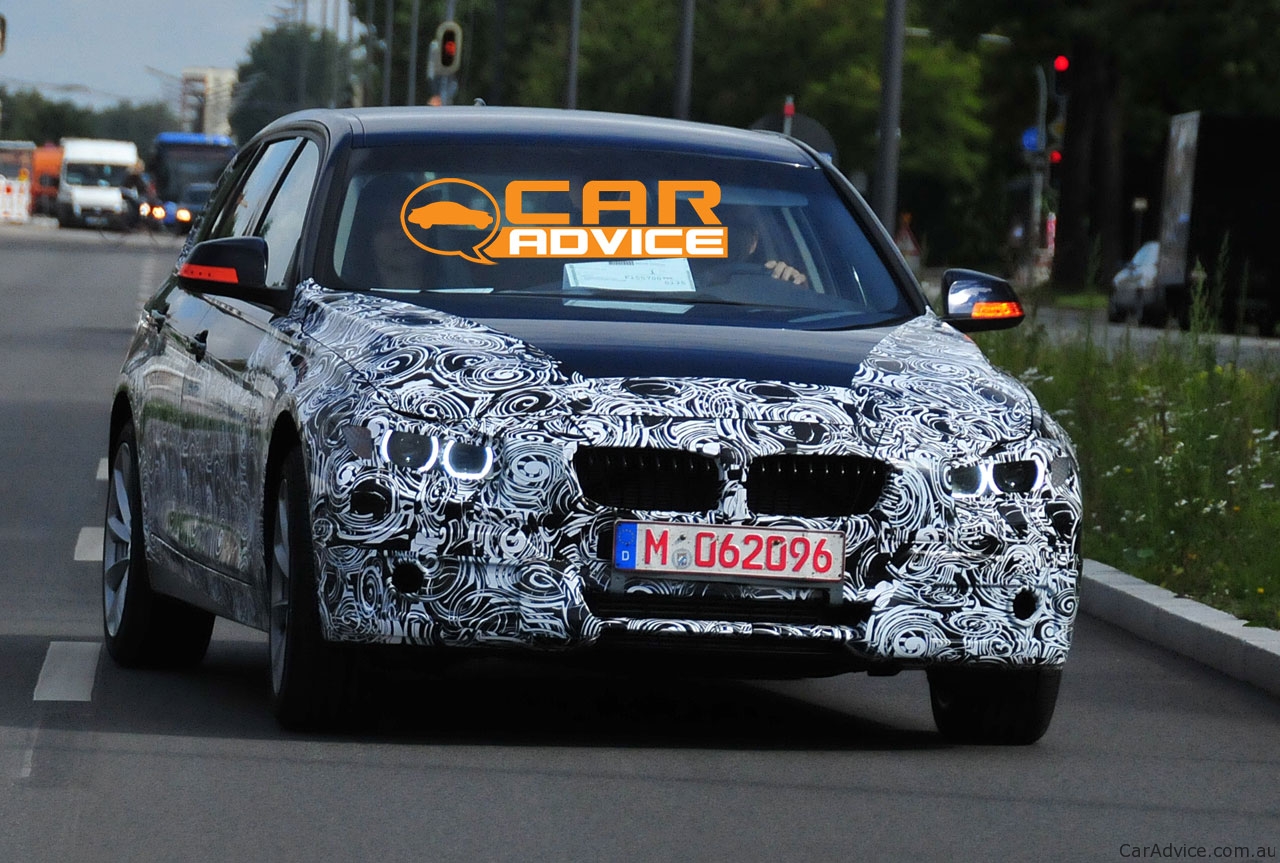 BMW is not wasting time and prepares the debut of the new 3 Series Touring, a model which is a must in the current range, rivals such as Audi A4 Avant and Mercedes C-Class Touring being ready to conquer the segment. The new BMW 3 Series Touring will be unveiled at the upcoming Frankfurt Motor Show in September while the model will enter the showrooms somewhere next year. This set of spy photos show the German family model with less camouflage, which means that is quite close to be revealed.

In terms of design, the next-gen 3 Series Touring will evolve in the same manner as the sedan version, borrowing design cues from other models in the range such as the new 5 Series.

The German model will increase in dimensions with a longer wheelbase, while BMW plans to offer the all-wheel drive system as optional on certain engines. However, they will still offer the rear-wheel drive model as standard, together with a variety of four- and six-cylinder engines and most likely a hybrid version.

Besides the standard six-cylinder turbo engine, two new four-cylinder gasoline units will enter the range too, a 1.6-liter and 2.0-liter turbocharged units developing from 135 horsepower to 245 horses. 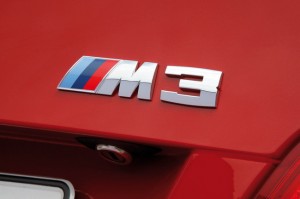 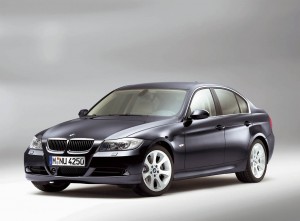