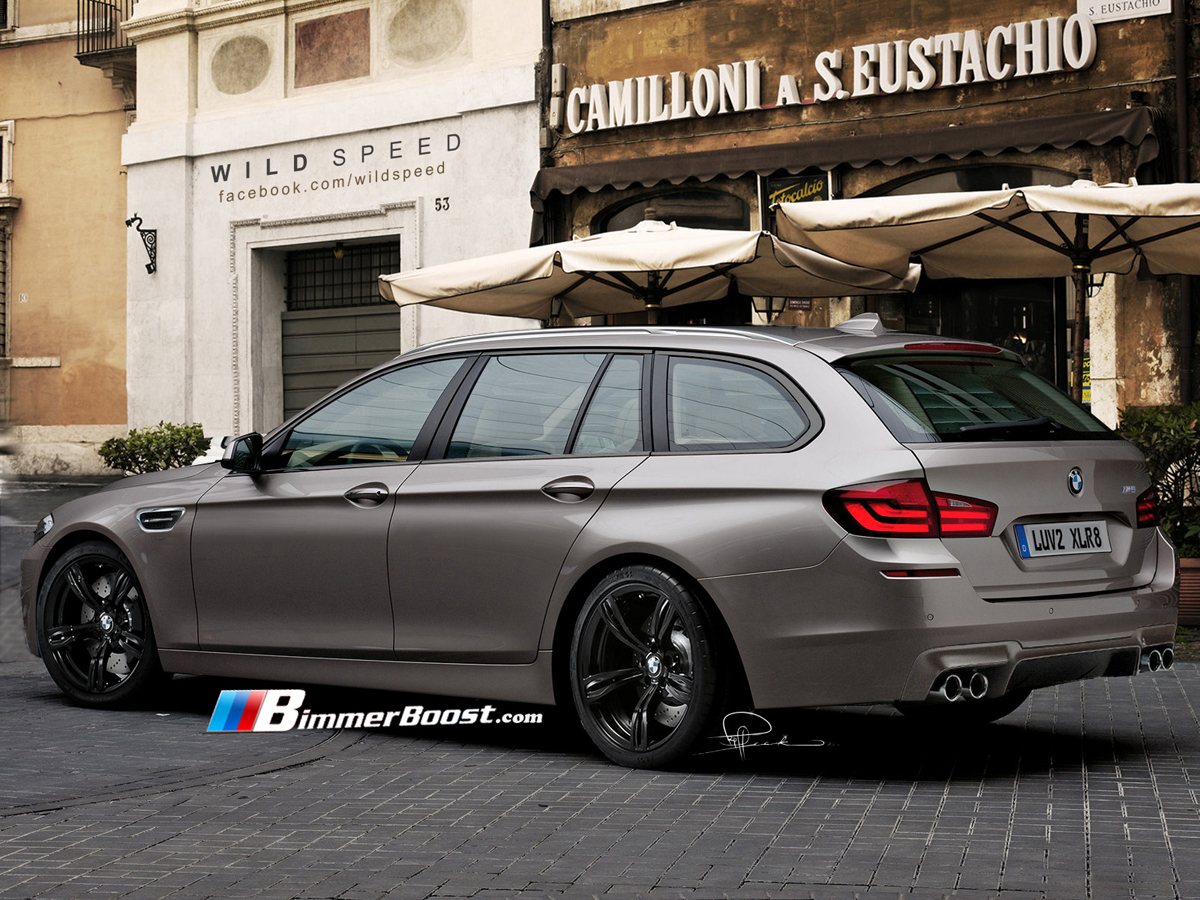 We talked several times about the new BMW M5 F10 from the first reveal at the Shanghai Auto Show, in form of a concept, to the latest video featuring the M version of the current 5 Series generation being tested on the track in France. If the new BMW M5 sedan is very likely to debut at the Frankfurt Auto Show in September, a possible Touring version is rumored to make its appearance next year but however, the opinions are divided and the details are few.

To make things clear, the prototype unveiled at Shanghai was actually a pre-production model named M5 Concept while the big reveal is programmed for Frankfurt. While some voices claim that a more powerful version of the current BMW 5 Series Touring is a must considering the range of the German rivals from Audi or Mercedes, BMW released no official details about the possibility to see the M5 Touring on the streets.

If the Bavarians from BMW will decide to develop the M5 Touring F11, they will most probably fit the model with a seven-speed dual-clutch transmission and of course, with the same 4.4-liter twin-turbo engine able to deliver somewhere around 557 horsepower. With more than 550 ponies under the hood, the BMW M5 Touring F11 should be able to sprint from 0 to 100 km/h in around 4,5 seconds.

If the Munich-based company will finally decide to introduce the Touring version on the market, the American customers will still have some inconveniences. We are telling you such unpleasant news mainly because the BMW 5 Series Touring F11 is not available in U.S. which makes us think that the Touring version is even farther.

Whether if the BMW M5 Touring F11 will be seen on the streets or not, the Germans from BimmerBoost decided to reveal a set of renderings helping us to make an idea of how the model should look like. In order to achieve these results, they teamed up with Wild-Speed design artist and released a set of renderings presenting the rear view.

Even the renderings above show the model from the same angle, it help us making a general idea of the BMW M5 Touring. Unfortunately, these ambitious images are not supported by official statements, at least for now, a fact which in the end makes everything useless. We are interestedly looking forward to find more about the M5 Touring and as soon as BMW will offer details we will keep you in touch. 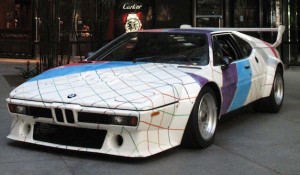