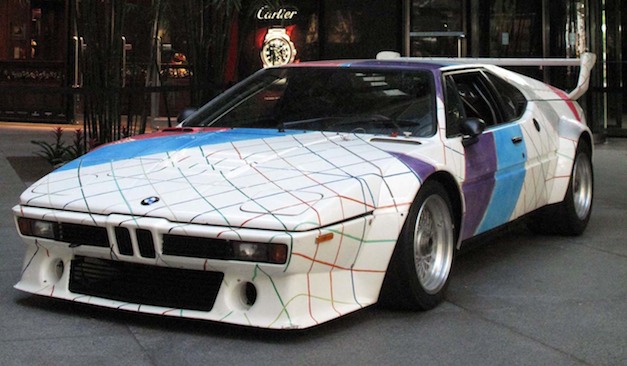 Bonhams is one of the largest auction houses these days being founded in 1793 and holding a lot of unique events from art auctions to rare vehicles or jewelry. At this year’s edition of the Quail Lodge auction held in Carmel, California, a special and very rare Bavarian model will be put on auction and lastly will make a BMW fan happier.

More exactly, we talk about a 1979 BMW M1 Art Car, a model painted by Frank Stella, actually a unique vehicle considering that it was the only model from a total of 16 units manufactured by an authorized artist. Initially made for a private client, the German model is now ready to be put on auction, the people from Bonhams estimating that the final price will spin around $450,000.

Reviewing the model’s history, we know that it was commissioned by Peter Gregg in 1979, the people from BMW Motorsport GmbH taking care of the manufacturing process. Few years later, namely in 1999, the special M1 Art Car has been relocated Guggenheim Museum located in Manhattan, New York.

For more than 12 years, the German vehicle could be seen at the American museum but without doubt, on August 18th, it will meet its new owner. Another interesting fact is that around 500 units bearing the M1 badge were built between 1978 and 1981, therefore, the one-off M1 Art Car is truly a unique masterpiece and deserves all the attention.

The model in question is also one of the first art cars developed by the Germans from BMW as this tradition started just four years before Frank Stella designed the BMW M1 Art Car. Alexander Calder was the first to design and paint an art car for BMW, in 1975, for the famous 24 Hours of Le Mans race.

If you are worried that the BMW M1 Art Car won’t be seen anymore after it will be sold, then, you have to know that the model is currently displayed at the IBM Building in New York at 56th Street and Madison Avenue. However, it is hard to think that the future owner will keep such a beautiful model in the garage.

As a conclusion, if you are a big fan of the BMW unique art cars and you live nearby California, then you have to mark the calendar and if you are not interested in buying anything you can simply admire the German model before it reaches the new owner. 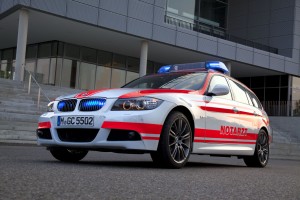 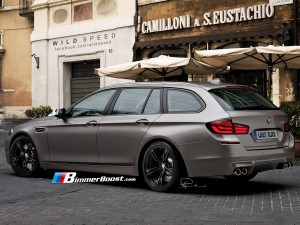