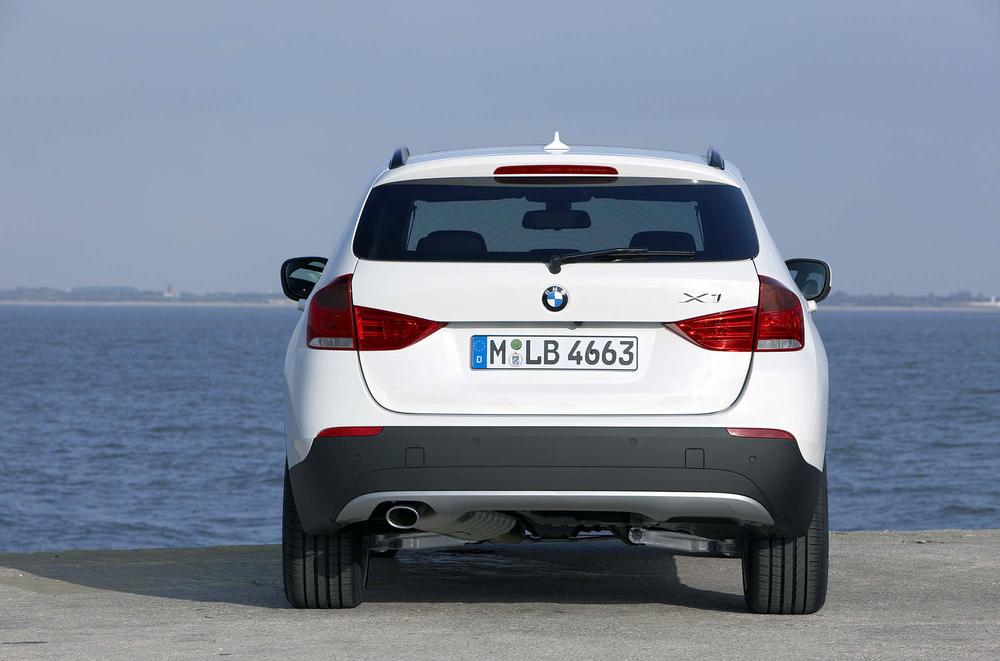 I’m really sorry that I have to bring some unpleasant news for the U.S. customers waiting for the German compact SUV to enter the North American market but the people from BMW stated that the debut date of the BMW X1 is not that close as they previously predicted.

Recently we talked about X1’s debut on the Canadian market which will take place this year and now we have some details on the U.S. entrance.

Sadly, BMW announced that the American customers will meet the new X1 by the end of the next year, something not very expectable as we were told that the model will enter the market in 2011. The Bavarians claimed that there is a big demand for the bigger brother X3 and this is the main reason for the delay.

Jim O’Donnell, CEO of BMW of North America also stated that the new BMW X1 received an unexpected demand in Europe and this is another reason which contributes to the prolonged waiting of the German model in North America. 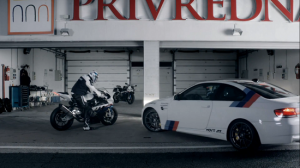 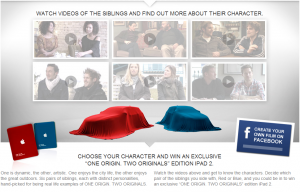