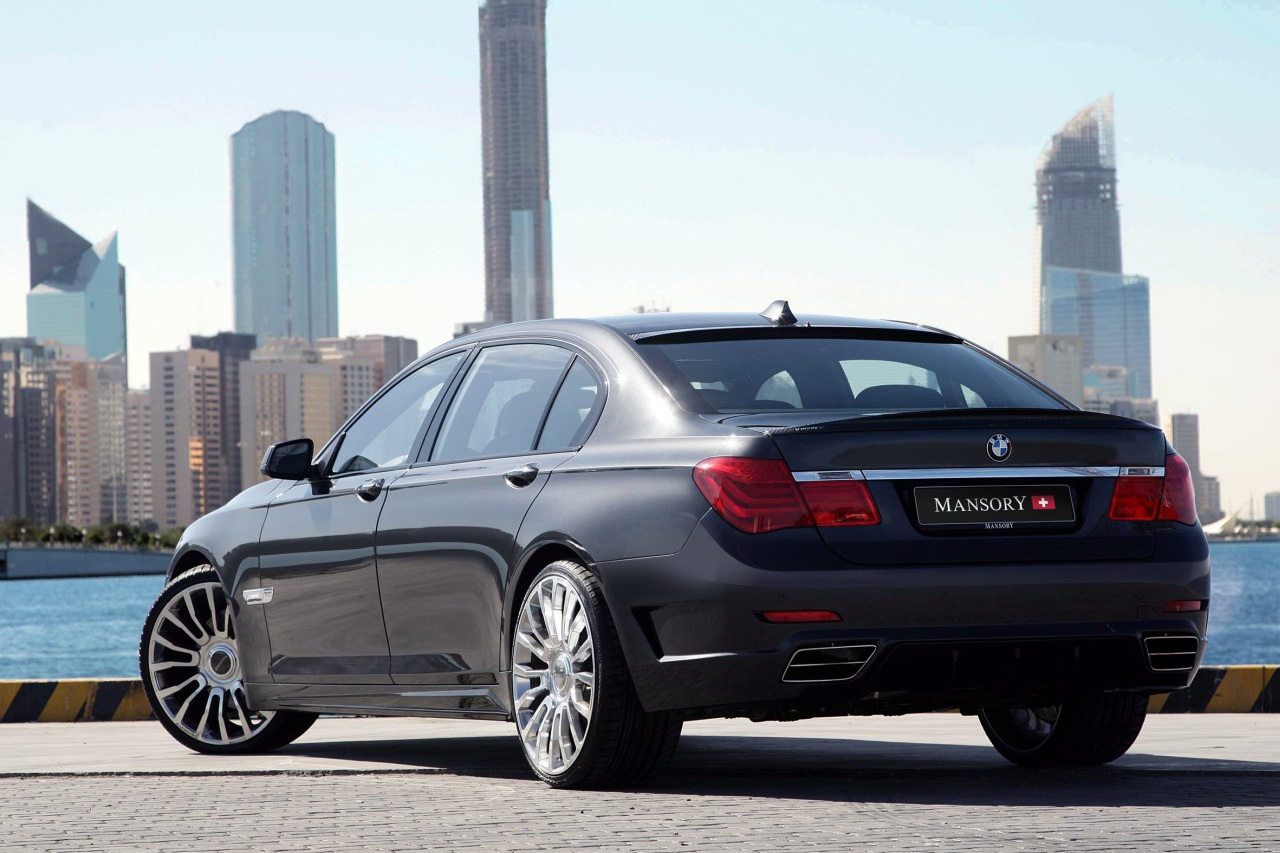 The Swiss people from Mansory considered to give us a preview of the new tuning package specially designed for the latest 7 Series generation, known by most of us as F01.

The German flagship model benefits now from an improved appearance through a set of new alloy wheels, a revised front grille which keep its original shape but gets some vertical bars, a new front bumper including air intakes and also daytime running LED lights placed on each side of the front bumper.

Mansory also offers front and rear spoilers for the new tuning package, components made of carbon fiber same as the revised grille. Mostly, this is what we can tell you about the exterior tweaks. Unfortunately, we can’t relate to the interior improvements as the Swiss tuner decided to keep the mystery for a while.

The same situation occurs when talking about the performance upgrades, there aren’t any official details regarding the improvements made under the bonnet. Actually, the tweaks available under the hood are not that important as the new achievement and figures are. Expect to get full details on the new Mansory tuning package for the BMW 7 Series F01 soon. 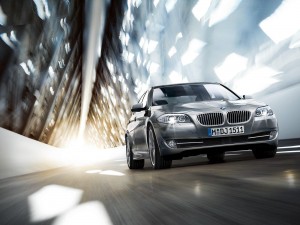