BMW gives us today a first glimpse on the new BMW M5 F10, a model which is most likely to debut later this year, in September, at the Frankfurt Auto Show. The Germans decided to reveal a video teaser of the next-generation M5, the sports version of the current 5 Series F10. Just to be told, BMW’s new M model will keep the rear-wheel drive system, if you were in doubt.

As we previously reported, the new BMW M5 F10 comes with few modifications that need to be reminded. Namely, the new automatic eight-speed ZF transmission that will fit the new M5 is very possible to be the only option for the German model.

Together with this decision that is likely to be confirmed but for now it’s just an assumption, the Germans announced that the old V10 engine won’t be seen anymore under the bonnet. Instead using the V10 unit, the new M5 will pack the same engine found under the bonnet of the M versions X5 and X6.
http://www.youtube.com/watch?v=dNiu1r_PZLE
We talk about the twin-turbocharged 4.4-liter V8 offering 555 horsepower and 718 Nm of torque, making the acceleration from 0 to 100 km/h possible in just 4,4 seconds. 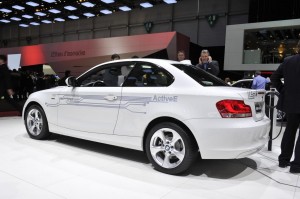 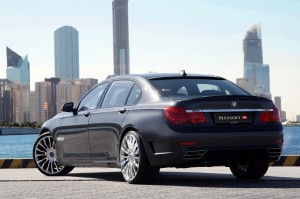