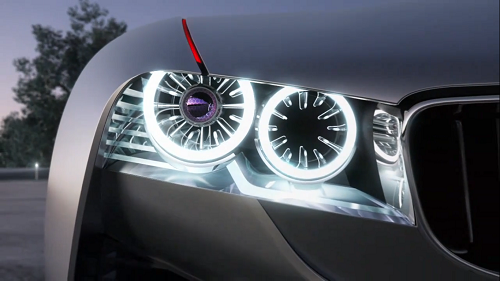 Today, a new video starring the new concept is available, a video from where we can see mainly what the official photos show, nothing special indeed. In the new video the concept is still but we can see more clearly some interesting features such as the futuristic interior, the new instrument panel and more.

We cannot tell you too much about the new Vision ConnectedDrive concept as there are just few details but we know that 3D interactive systems may be fitted inside according to the first rumors and assumptions. At the exterior the German concept adopts the famous shark nose and asking me it is a good choice. Moreover, there might be some common design features with BMW’s GINA concept revealed about two years ago. 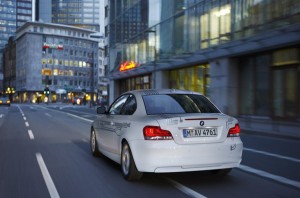 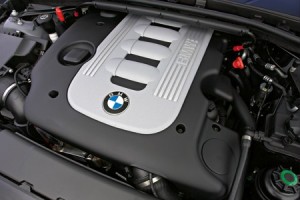