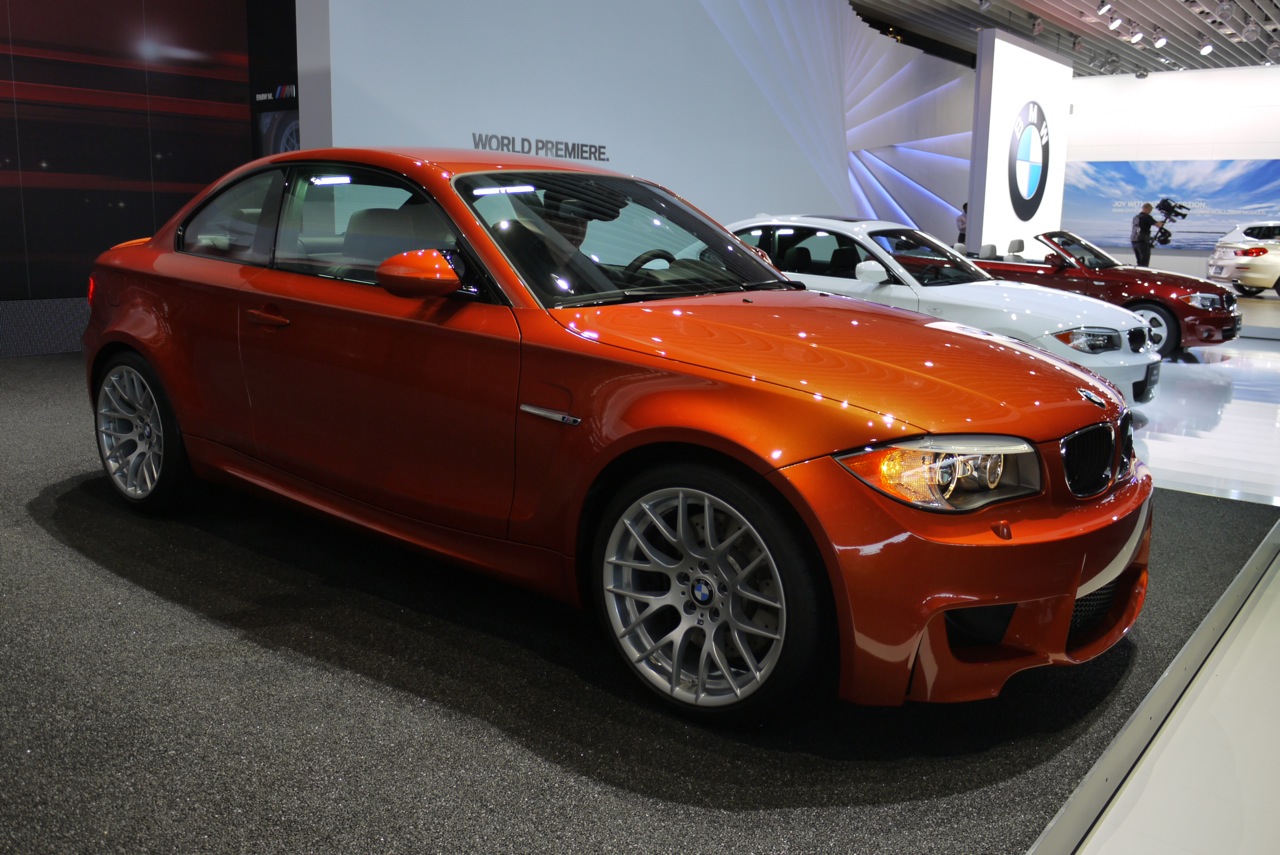 The Germans from BMW announced the price for the new 1 Series M Coupe, the smallest M model ever created by BMW’s Motorsport division. Together with the new 1 Series M, BMW introduced the new 6 Series Convertible (F13) we already talked about.

Packing under the bonnet a twin-turbo 3.0-liter six-cylinder engine, the German small model manages to provide 335 horsepower and 450 Nm of torque while the sprint to 100 km/h is achieved in 4,7 seconds. The metallic orange exterior colour found usually on the competition M3 versions brings a plus in terms of appearance.

Unfortunately, for beginning the Germans plan to introduce just a limited amount of vehicles so you’d better hurry up if you really want to drive the latest M model developed by BMW. Okay, you probably want now to find the price of the new 1 Series M Coupe. According to the Germans from BMW, the new German model based on the 1 Series range get a price of $47,010. 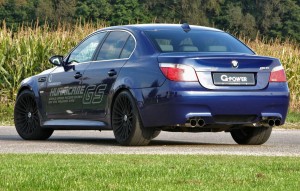 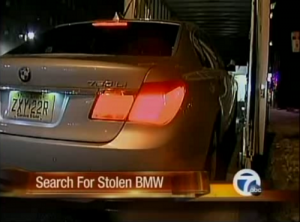