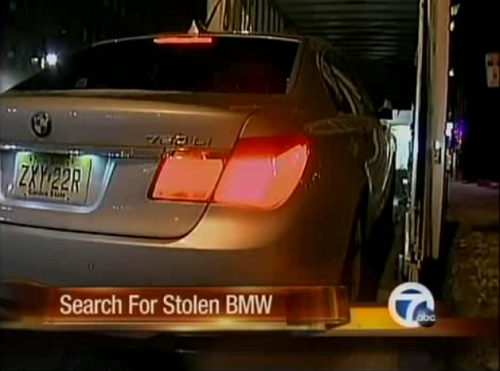 It seems that the Detroit Auto Show brings also some strange happenings as a group of thieves managed to stole a BMW 7 Series model, the BMW 750Li more exactly, in a moment of careless, the model being left opened and with the keys inside.

The case happened somewhere near Westin Book Cadillac hotel were the Germans from BMW were loading the model into a transport truck, one of the workers left the model probably with the engine functioning and after he returned to the vehicle, few seconds later, it wasn’t there anymore.

Even the German model benefits from the BMW Assist system which helps finding the vehicle, the thieves probably knew that and stopped the engine as soon as possible in order to disable the system. The license plate of the model is ZXY 19R but this won’t be something useful anymore as the thieves probably removed them, especially considering that they managed to neutralize the BMW Assist system. The American police claims that the model could be used for spare parts. 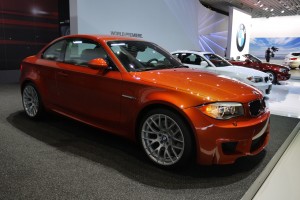 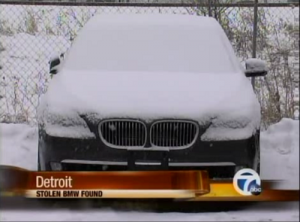