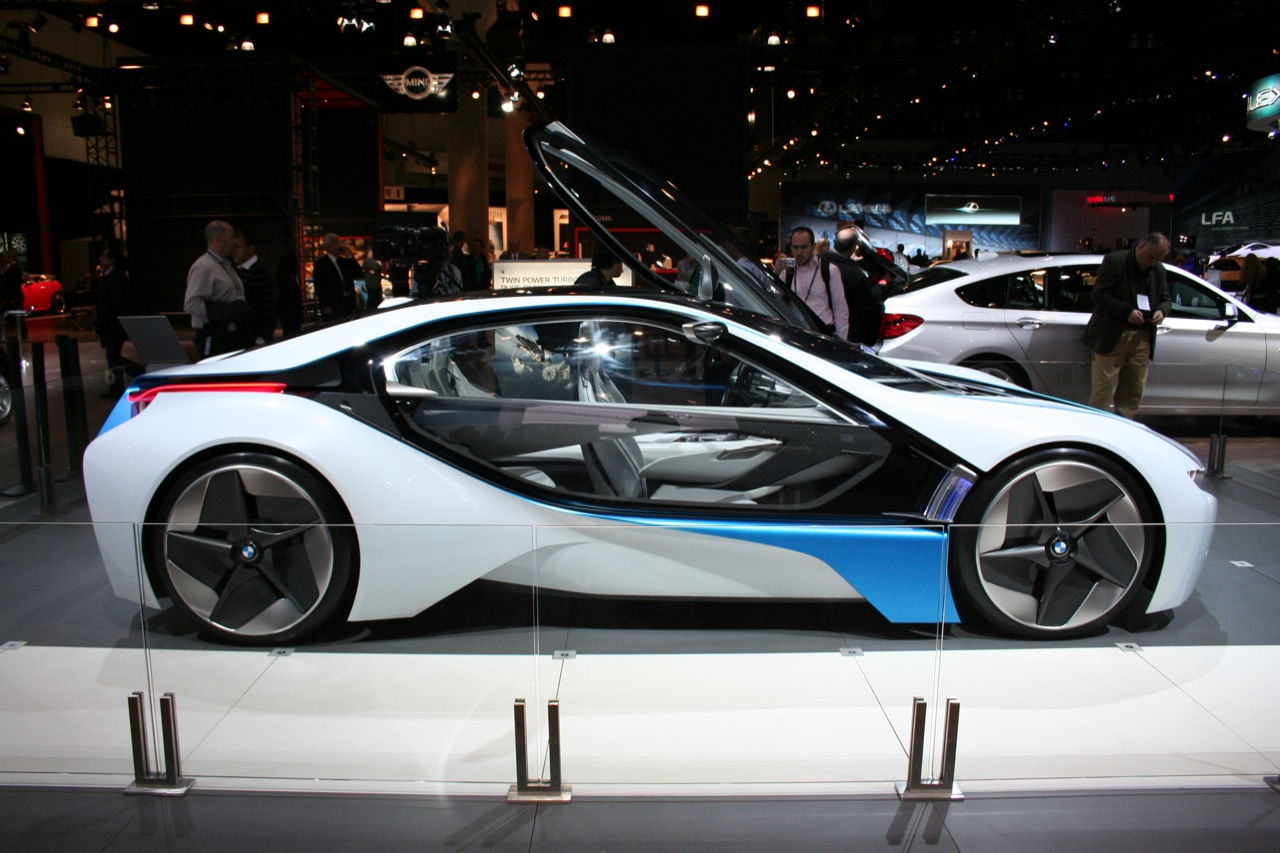 There are some rumors that Mercedes is trying to keep up with BMW in terms of innovative hybrid models and it’s possible that the German manufacturer to think seriously about creating a green model able to be a respectable rival for the Bavarian model.

Mercedes might surprise us with a new hybrid model based on the Biome concept earlier revealed at the Los Angeles Auto Show. If these rumors are true, Mercedes should speed up the process of manufacturing as the BMW Vision EfficientDynamics was already confirmed to enter the series production.

According to Hubert Lee, one of the designers who drew the Mercedes Biome concept in Carlsbad, California, claimed that the German model was designed in such a manner to be easily introduced into series production. Mercedes Biome concept took part recently at the Los Angeles Design Challenge, a competition where lightweight concepts benefiting from innovative propulsion systems challenged.

[…] since BMW has announced its concept car named Vision EfficientDynamics at the Frankfurt Auto Show in 2009, the world began to think about the possibility of a car that […] 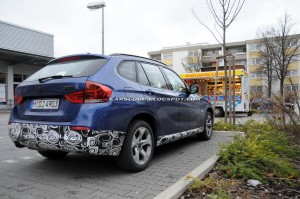 Next post Spy Shots: Yet another set of images with the BMW X1 M Sport