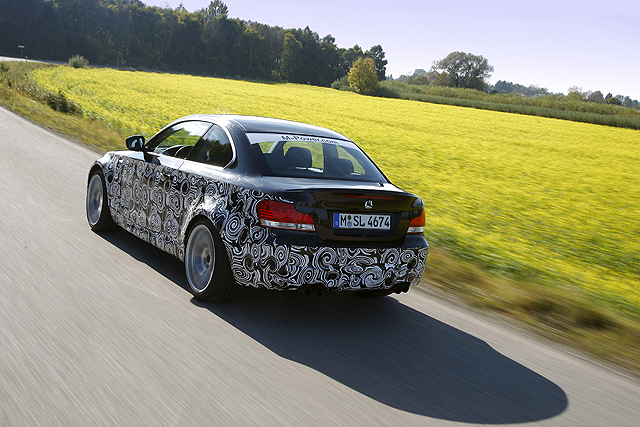 The BMW’s M division recently revealed new photos but also confirmed few rumors we talked about in the recently posts regarding the upcoming 1 Series M Coupe, characterized by BMW as “small, black, strong”. Albert Biermann claimed that the price of the 1 Series M Coupe has not been fixed yet but it will be slightly bigger than the price of the 135i Coupe. The German manufacturer stated that more details will be available somewhere in December.

The smallest M model will be revealed at the Detroit Auto Show at the end of this year. The BMW 1 Series M Coupe will borrow the six-cylinder engine found on the BMW’s Z4 sDrive35is, more exactly, the M model will come with a 3-liter twin-turbo engine able to develop 340 horsepower and will benefit from a six-speed manual gearbox.


Biermann said that this model could be compared in certain situations to the current BMW M3, explaining this by claiming that the 1 Series M Coupe is similar to the M3 looking at the brakes, chassis and more. 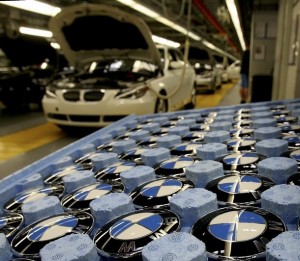 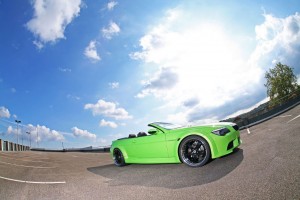 Next post CLP Automotive turns BMW 6 Series green, but not under the bonnet