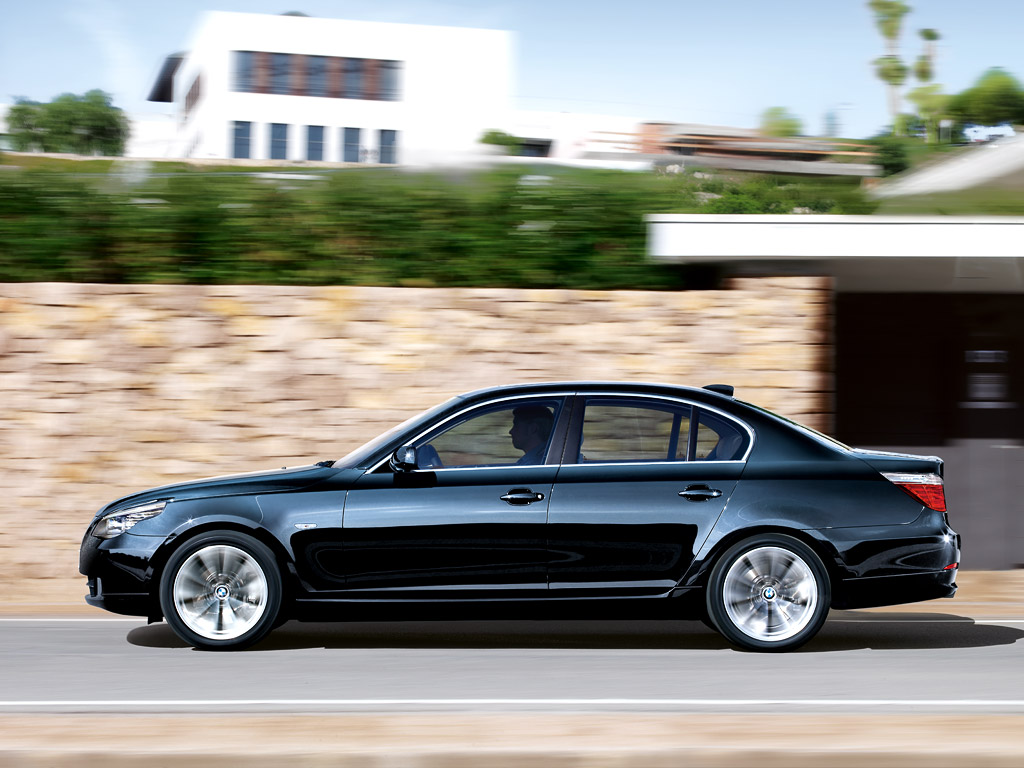 The German manufacturer announced a quite big recall that involves both BMW but also Rolls-Royce sub-brand. From the total of 350,800 units, 5,800 Rolls-Royce Phantom (2003-2010) units are affected by this recall. BMW will notify every owner of the models that will be revised in order to avoid the possible braking problems.

Fortunately, since now, there wasn’t any incident that had the main cause this problem but the German manufacturer still needs to recall the models in question. The problem that appeared regards a possible leak at the braking system, this problem may appear just for the models equipped with the V8 or V12 engines.

A spokesman inside claimed: “The potential fault is a small leak that could develop in the power-assisted braking system. If there is a leak the car would lose some breaking power but should still be able to stop.” To be more exactly and to help you as much as possible, we should tell you that the BMW models that fit this recall are the 5 Series and 6 Series manufactured between 2004 and 2010, 7 Series manufactured between 2002 and 2008 but also Alpina B7 from 2007 to 2008.

but i didnt get any info about this in BMW website so can i consider it as ,,,, ignore????

If BMW NA has you as a registered owner, they will send you a notice.

[…] to the same brake problems we are talking now and this 21,771-units recall for China is part of the global BMW recall we talked several days […] 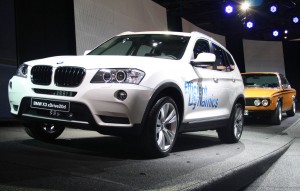 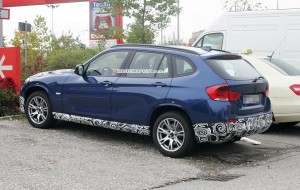