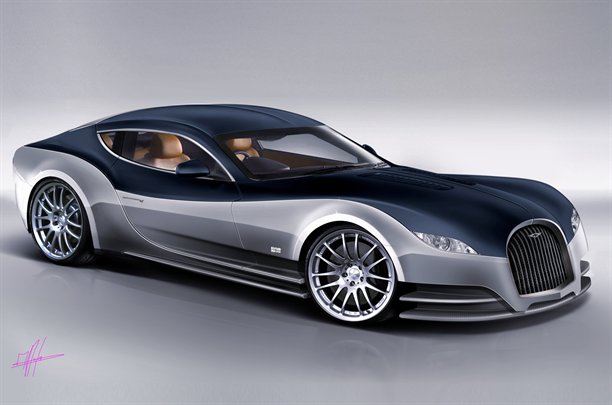 When word first came out about the Eva GT Sports Coupe and later some sketches, people didn’t really expect too much, since cars do tend to change from what is presented in a sketch and the real deal because of various factors and circumstances. And then Peeble Beach came and Morgan unveiled the beast. The Morgan Eva GT impressed the crowd, looking spectacular with it’s aluminium chassis and also aluminium body.

And not only is the Morgan Eva GT beautiful, but it also as fast as she looks. In this matter, BMW had a thing or two to say, as the engine came from the German car manufacturer. Under the bonnet is a turbocharged 3-litre engine sporting 306 hp with 295 lb/ft of torque together with a six speed auto gearbox (a manual one is also available).

No official price has been released yet for the four-seat Morgan Eva GT, but orders are being taken, the first estimated deliveries being taken care of in 2012. 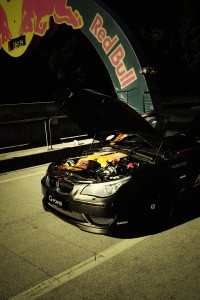 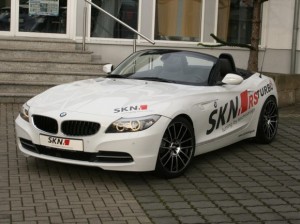