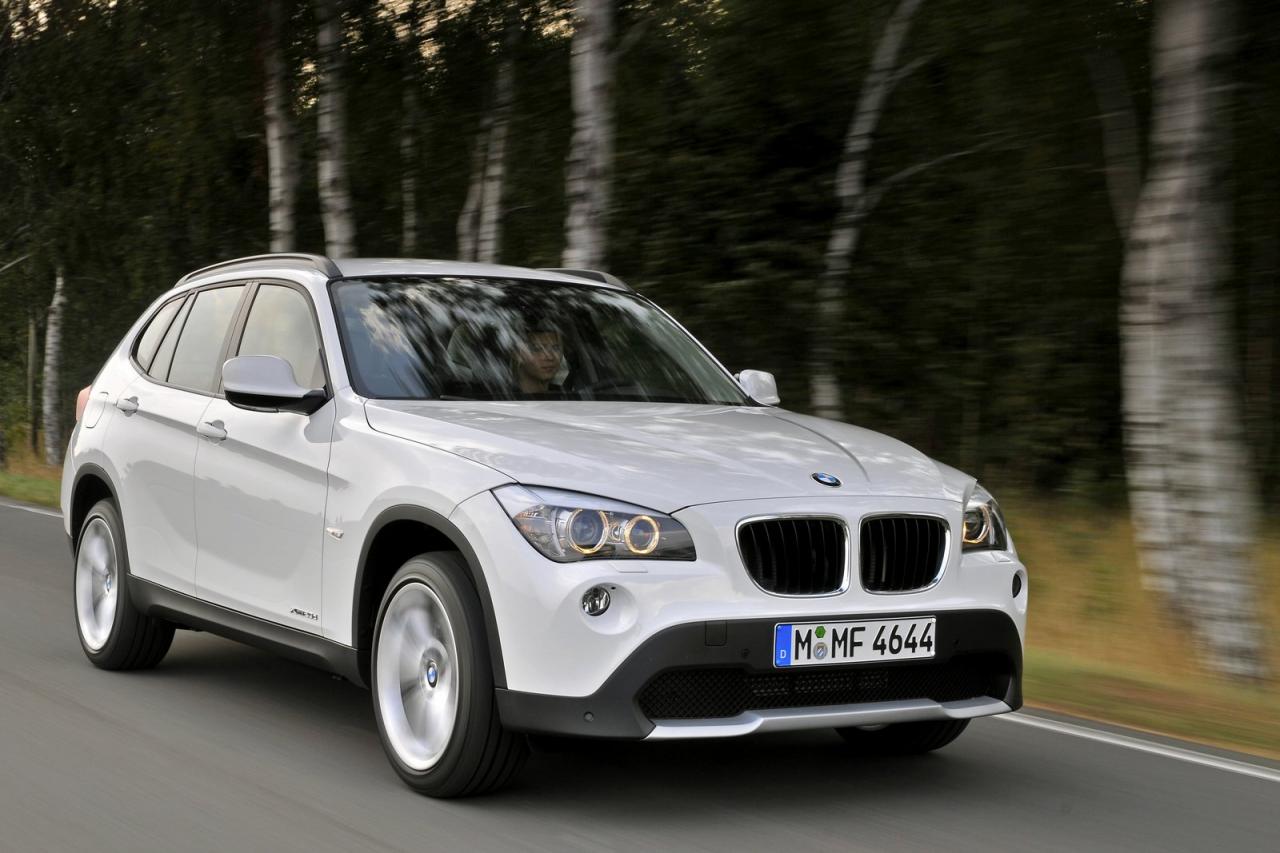 BMW is once again on top of the world, overthrowing Audi and other competitors with a little help from the BMW X1 model which had it’s debut at the 2009 Frankfurt Motor Show, and became the first car in the small premium SUV market.

Because of the BMW X1‘s popularity, the model has sold over 55,000 units since the beginning of the year 2010 and if we add into account the fact that the X1 went to the dealerships in October 2009, it will tally up more than 64,000 units.

This makes us believe that the BMW X1 is very popular in Europe, since it would be no other reason since it is the best seller premium SUV, defeating the Audi Q5 with it’s unbeatable price tag of 27,000 euros, much more cheaper than the competition.

Now, even of Europe presently enjoys the BMW X1, this doesn’t mean the U.S. won’t get any, it’s just that the model will get there in 2011 and only the xDrive28i that runs on gas, sporting 231 hp and 199 lb/ft of torque but it will have to make do.

Next post BMW Ultimate Service is Here to Stay