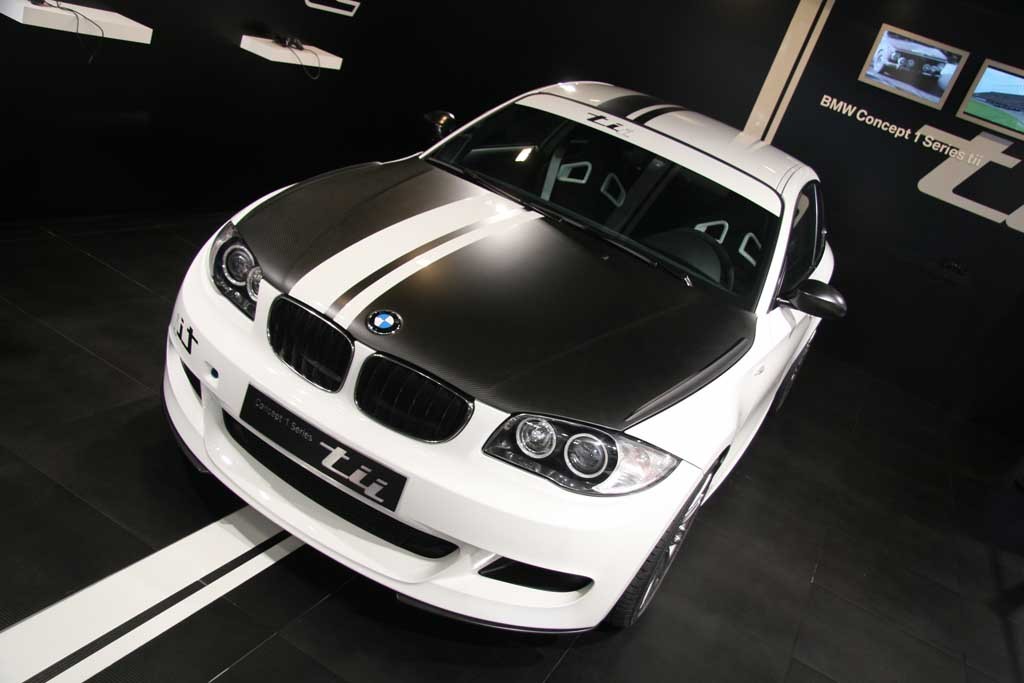 I think there is no doubt for you that this M sport package is making this 2011 BMW 1 Series a lot sportier with improvements at the weight, braking system and handling.

I don’t know if you noticed but there is no improvement at the engine but this car will still be a sport car. It will come with a carbon fiber roof to have a low weight and a lower center of gravity. A very important thing is that this car will not be named BMW M1 because this is an unique name from the BMW history. 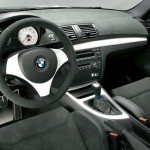 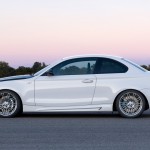 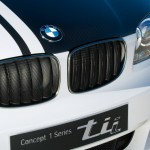 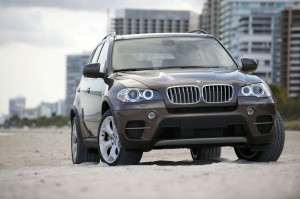 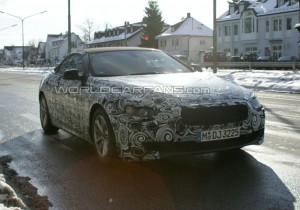