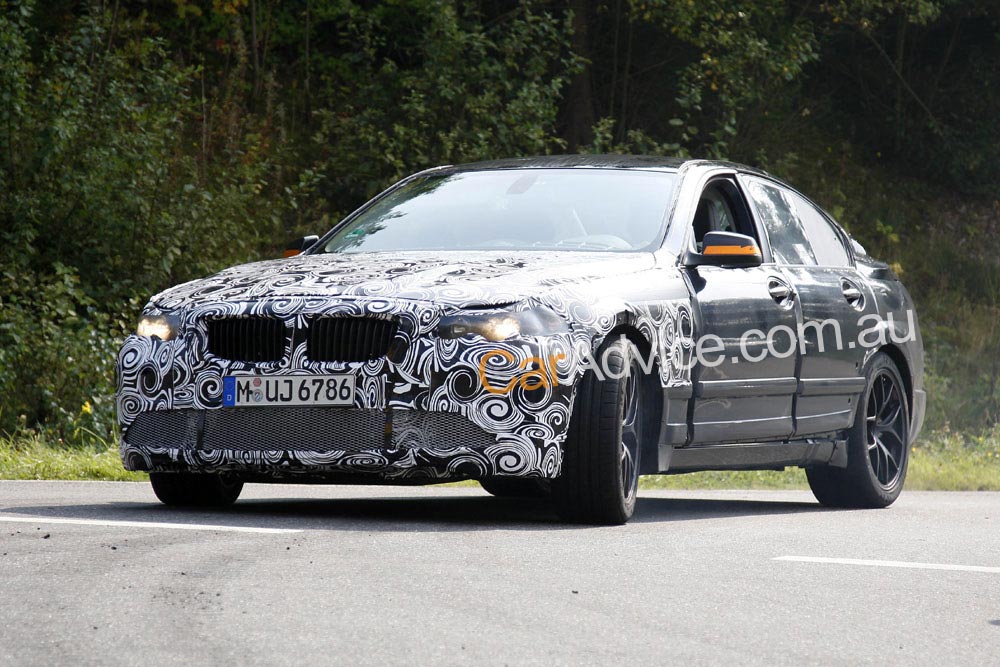 Again, BMW M5 F10 has been caught testing. As you can see, the camouflage is exactly the same like at the second spy photos but these are still new spy photos of BMW M5 F10. There are also other news: BMW confirmed turbo V8 will replace V10 on 2011 BMW M5 F10.

We can’t see the car at all because it’s very well camouflaged and at the first thought I would think that is a very ugly BMW model but I know that I am wrong. Fans expect to have 555 horsepower, 500 pd-ft of torque and a 4.4 V8 engine just like on BMW X5 M and BMW X6 M. 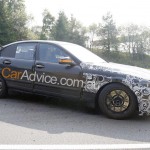 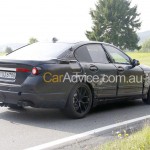 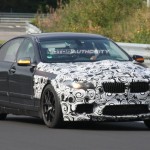 These exact replica cars are the copies are of one another..!! How the designing concept can’t create any new modeling for a new invention’s newbie..? These must be done to create a new one with new designing concept model, new structure and different functionality from the others. 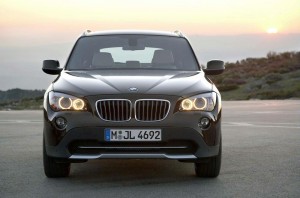 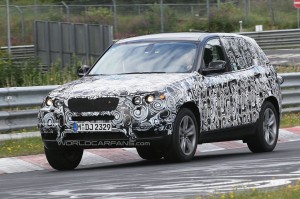