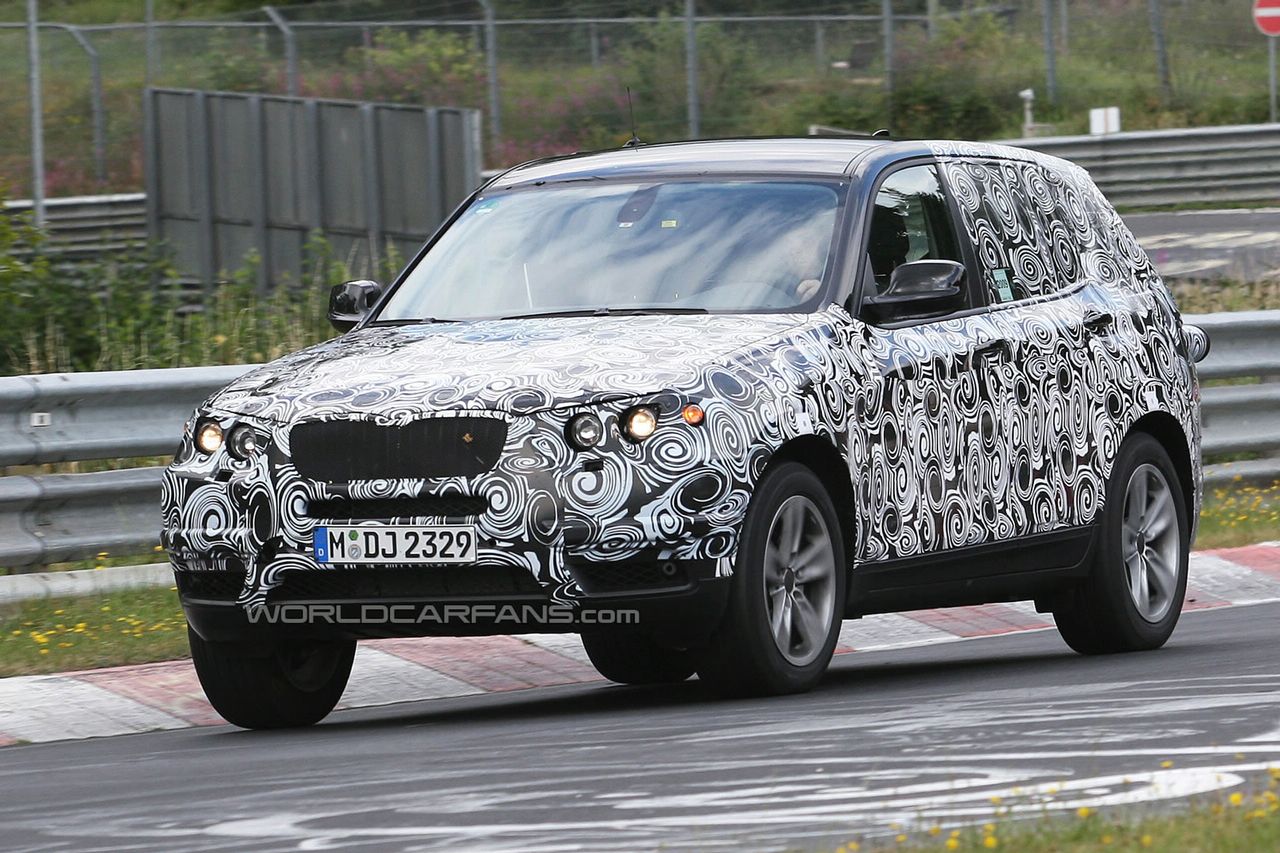 I totally forgot about BMW X3 so I searched in my rss feed to see if there is something new about this SUV and yes, there is. As you can see BMW is about to launch a new facelift of X3. It is just the perfect time for this becuase the current X5 aspect got old.

On the other side, there are many diesel versions: from 2.0 liter engine developing 177 horsepower to 3.0 liter engine developing 300 horsepower. On internet there are not exactly details; some people say that the new BMW X3 will be launched in 2010 and other people say that it will be launched in 2011. I think will be 2011, I just have a feeling. However, BMW X1 still remains my favourite BMW SUV. 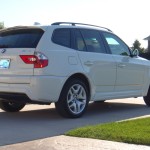 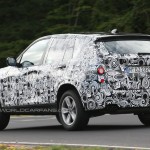 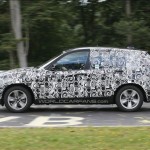 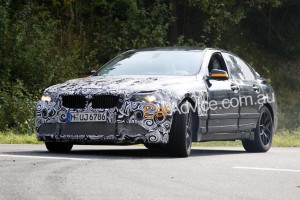 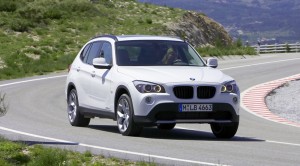