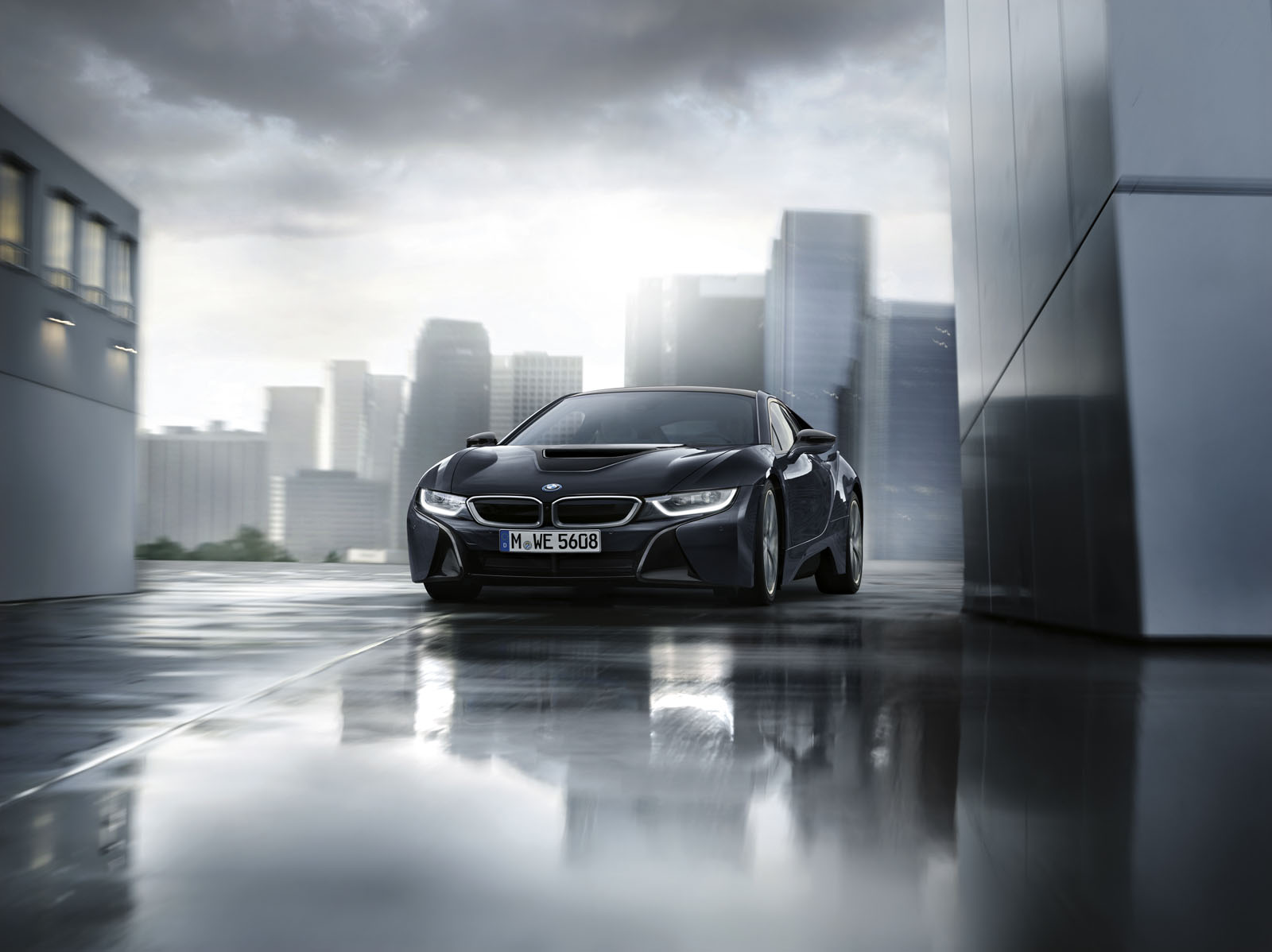 It is no secret that BMW has big plans for its model range, the German based carmaker already announcing a serious of important changes, like introducing more high-end and powerful variants, without leaving behind the plug-in and the full-electric segments aside.

In fact, recently, representatives within the company have already stated that there is no intention of leaving the electric sector blank in the years to come, as at least one version from the carmaker`s model range will become electric.

In that sense, Harald Kruger, the famous CEO at BMW Group has recently declared in an interview with Car and Driver that the company plans to introduce electric models by 2020, without leaving aside the rest of the high-end models.

I mean, why not developing extremely powerful electric versions which will equally sort of “rival” their conventional siblings. Not the mention the plethora of technology on board, like the autonomous driving technology, which will be a plus while driving in crowded metropolitan areas.

Speaking about autonomous driving system, Klaus Frolich, development director at BMW, has also declared that “It`s not fun to drive in heavy traffic. It`s not fun to be in a dense area and try to find a parking. These autonomous abilities will be an option for the driver to choose, not the only mode. Our drivers will always have a choice, and out architectures can do both. It`s not rocket science. It`s not difficult.”

So it would be extremely beneficial for the company to develop all-together electric cars, high-end and luxurious models, and top of the line sports cars. Not to mention the plug-in hybrid sector, which will continue its development as a separate counterpart. 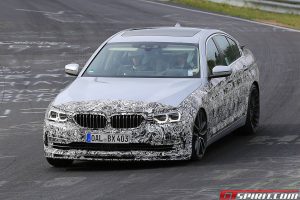 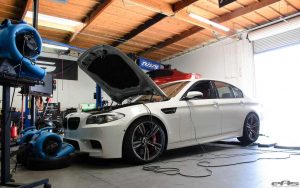