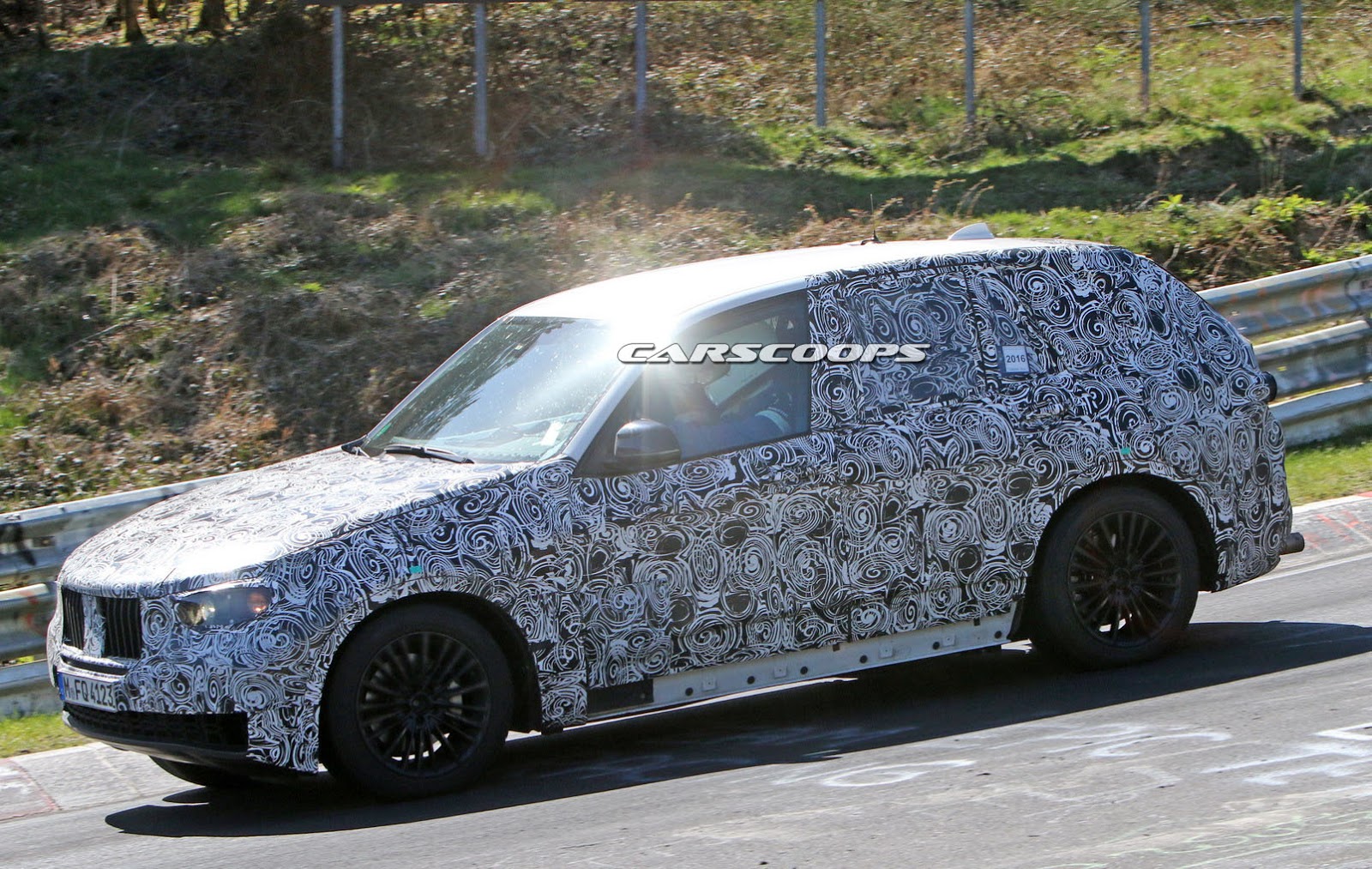 BMW is currently testing out a lot of hot prototypes that will eventually spawn a new fleet of high-tech models like the new X2, the long-expected 8-Series or the highly-anticipated BMW X5.

The latter one, the all-new BMW X5 has been also caught on a new batch of spy photos, the model undergoing some new tests before its arrival on the market somewhere next year.

Even if the full details are not yet officially out, our sources have also provided us with some clues, especially in terms of gadgetry inside and mechanics.

Once arriving on the market, it will sit – like most of the new models – on the company`s new and high-tech CLAR platform, meaning the introduction of lightweight materials, such as carbon fiber and aluminum, making it more reliable and increasing its overall space inside the cabin. It will also spawn a future engine lineup.

Besides the evolutionary and more aggressive design at the exterior, the future BMW X5 will also come with the latest technology and innovation, mostly seen on other models within the group, the 2016 7-Series or the newly unveiled 2017 5-Series Sedan.

These technologies refer to the already-anticipated semi-autonomous driving, the latest connectivity, satellite navigation and a whole new list of gizmos, all part of the new driver assist system. Not to mention that it will feel more luxurious as well.

In the engine department, the all-new 2018 BMW X5 is said to come with a new engine lineup, comprising updated four-, six- and eight-cylinder engines, with the X5M being the most powerful one. Full details and pricings will be known next year, when it will be announced in autumn. 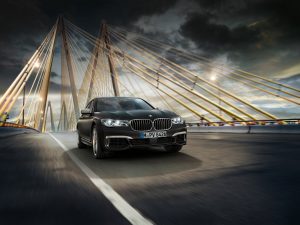 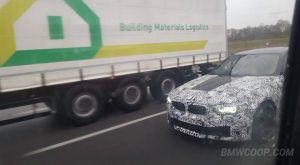