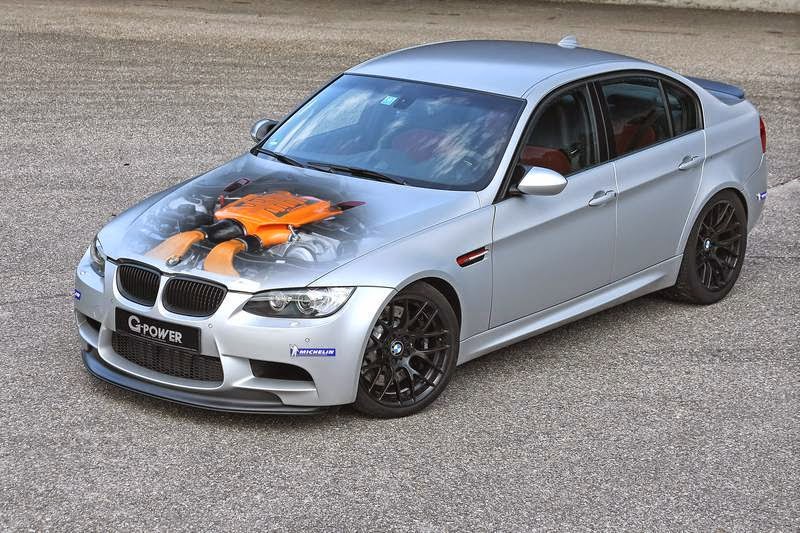 We have seen what the E90 BMW M3 can do in a number of times, but what you are about to see below exceeds imagination: the G-Power`s SK II Club Sport kit makes it a killing spree with massive power and a top of speed of 340 km/h.

We have seen the technicians from G-Power customizing their extreme power kit on different BMW models, the latest to receive whopping power to be the X6 M and the 6-Series Gran Coupe. Now, the previous generation M3 is facing the same faith.

The car`s 4.4-liter has now received a gigantic power, thanks to the tuner`s SK II Club Sport supercharger kit, modifying the stock 420 horsepower to a mind-blowing 630 horsepower, while the torque has been also increased from 400 Nm to 590 Nm of torque.

The entire power is sent to the wheels via a stock seven-speed DCT gearbox. Unfortunately, the tuner has not revealed any details concerning the car`s official performance figures.

But you don’t have to be a genius to realize that it could run the whole 0 to 100 km/h sprint in less than 4.1 seconds, especially since the model is now coming with a top speed of mind-blowing 340 km/h.

We won`t spoil all the fun and let you enjoy the video provided by G-Power, showcasing the E90 BMW M3 going full throttle to maximum speed! 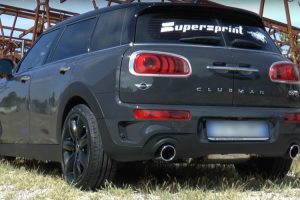