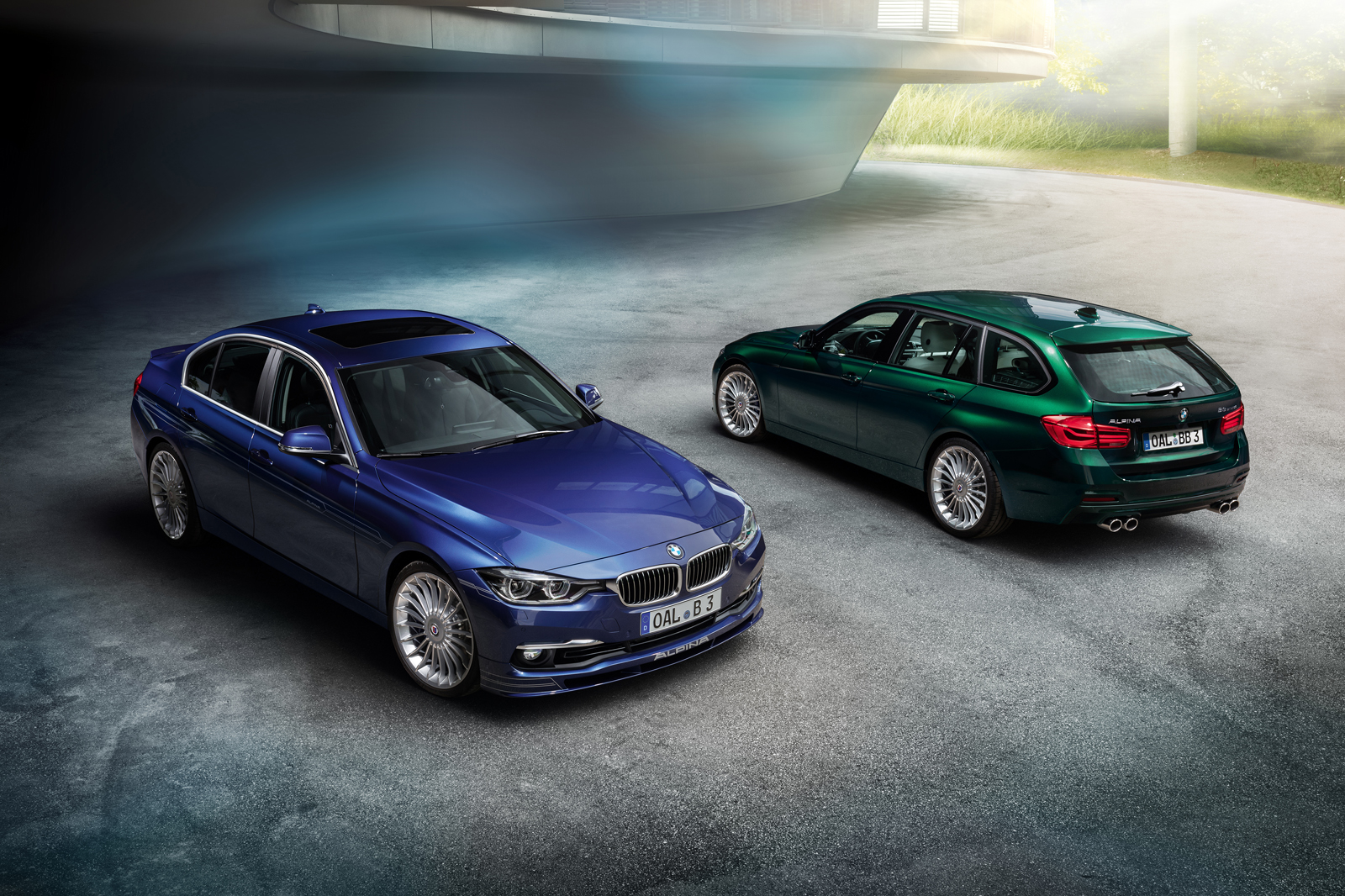 BMW is currently preparing to launch its Series models in Australia, lately announcing the arrival of the 1-Series lineup, with the top of the line M140i also to break cover.

But besides the BMW latest products, the Australian market is just about to welcome the German`s hardcore division, Alpina, which is also preparing a high-performance model lineup on the hot continent. With the newly Alpina products, the company is trying to boost its global sales, especially since it managed to sell 1,700 units in 2014 and more than 1,600 in 2015.

Alpina has also enchanted us with its wide array of models, like the famous B2, B3 or B4, all of them coming with high-end features and impressive performance. And Australians are aware that the company will not disappoint them.

Starting this November, Alpina is ready to join BMW with the B4 Bi-Turbo model, the “tuned-up” version of the 4-Series, adding several more, as the company has already received the green light from the Australian government.

Part of the In Motion Group, Alpina Automobiles Australia will also bring the fresh B4 Bi-Turbo Convertible, as well as the sedan and wagon versions of the B3 Bi-Turbo, again, the “tuned-up” version of the 3-Series. Other dealerships will bring the models in Australia, including BMW Doncaster and BMW Bundoora in Melbourne.

After receiving the homologation of all aforementioned models, Alpina will already make them available for sale in Australia dealerships, with the full details being revealed at a later date. 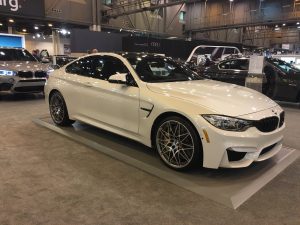 Previous post Which One Would You Go For: BMW M4 with Competition Package or Chevy Corvette Grand Sport? 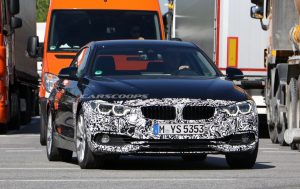