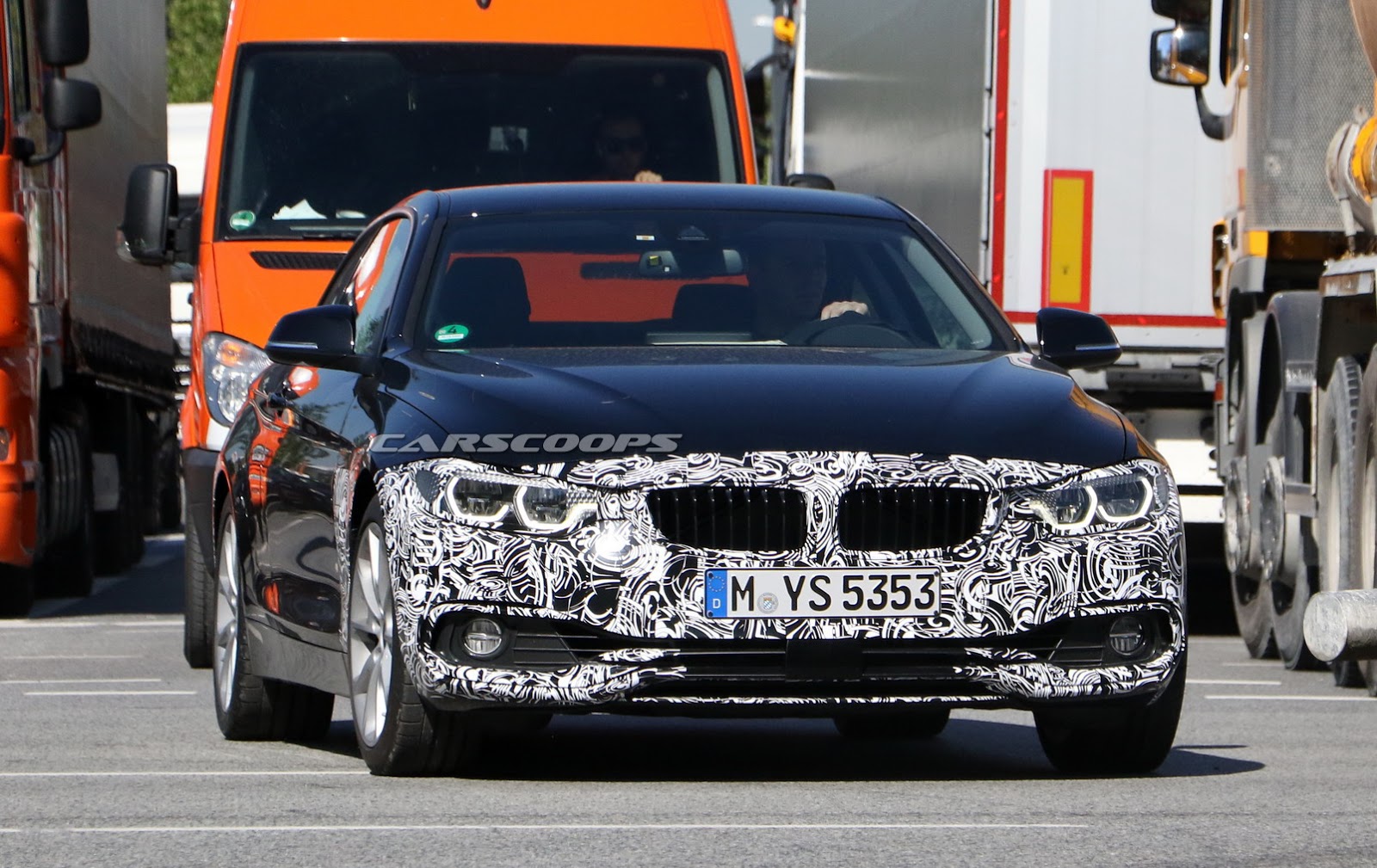 BMW seems to follow Mercedes-Benz`s policy concerning the body styling of its future generation models. It`s like thinking that “bigger is better”, but how about building models with almost identical design and styling cues?

It is also the case of the recently spied BMW 4-Series Coupe, slotted for an official debut at the beginning of 2017, and which seems to come with rather the same styling as the already unveiled 2017 BMW 3-Series.

For a trained eye, the camouflage indicates new body parts, borrowed from the new 3-Series, like updated headlights with different graphics, updated and restyled front bumper with smaller air intake surrounds, fog lights as well as a lower chin spoiler.

The rear end is also likely to resemble the one from the 2017 3-Series, indicating new panels, overhauled taillights updated rear bumper and diffuser and freshly redesigned exhaust tips. 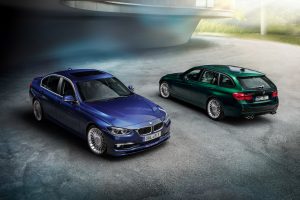 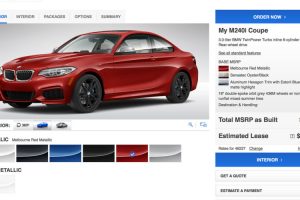 Next post US: BMW 2-Series M240i Online Configurator Is Now Available on BMWUSA