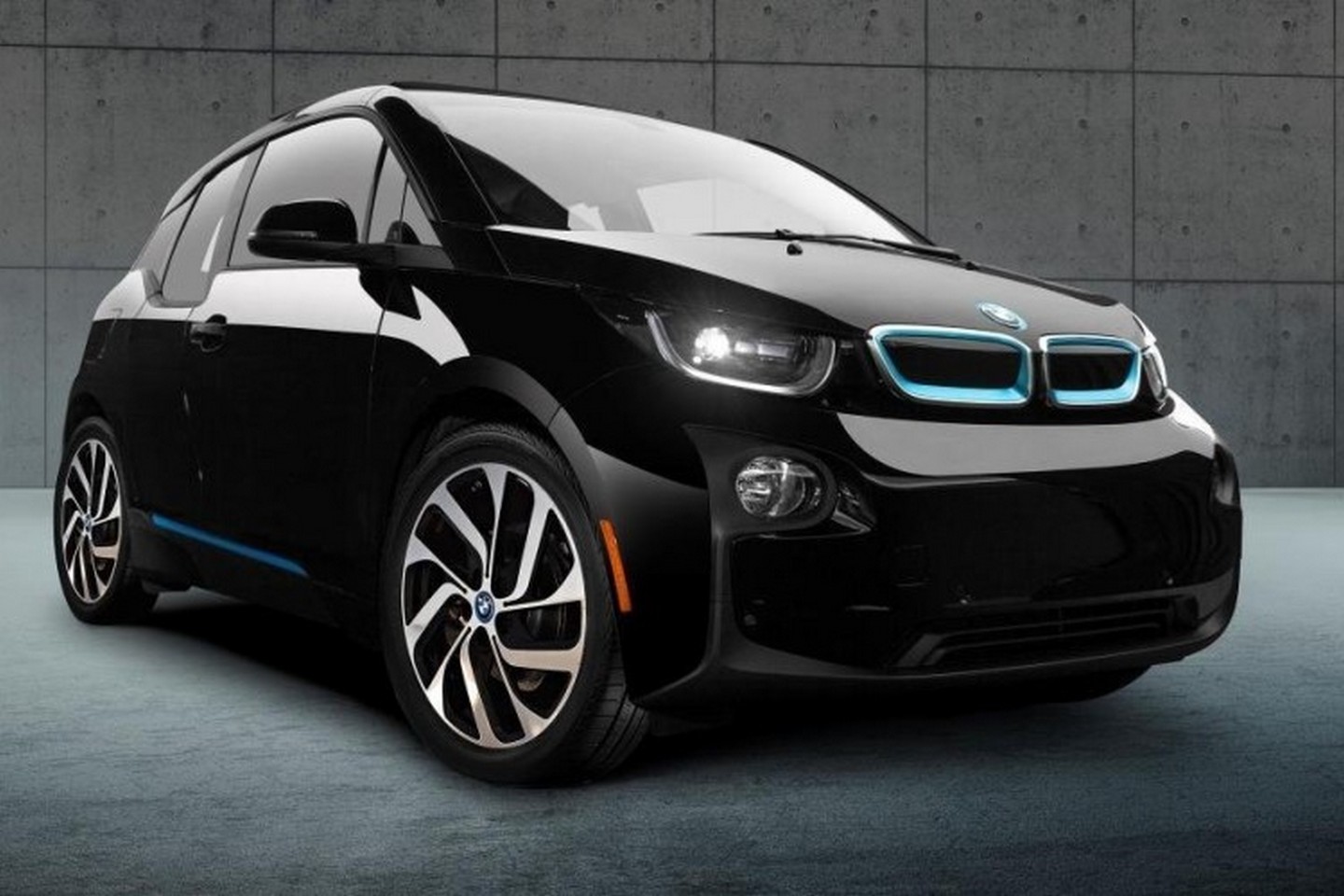 BMW has announced a series of changes in its “i” model lineup, the carmaker planning the introduction of the long-expected BMW i8 Roadster and a bunch of MINI and M plug-in hybrids.

Last but not least, the future BMW i3 will also get its share, the model lineup being extended to a total of four versions by 2017.

According to some fresh reports from BimmerToday, the 2017 BMW i3 facelift lineup will consist of four versions. The pure-electric and the range-extender that are currently on the market will receive other two versions with higher-capacity batteries.

This means that the additional i3s will pack the all-new 94-Ah battery packs, which will also translate into an increase mile range. The new BMW i3 will thus be able to extend the current 80-mile range to an impressive 120 miles.

The German based carmaker is planning to officially unveil the 2017 BMW i3 at the 2016 Paris Motor Show, in October, with sales to begin at the end of the year.

BMW has announced its five-year business plan at the firm`s annual press conference, CEO Harald Kruger confirming the introduction of a MINI plug-in hybrid and a handful of M Performance hybrids, with reduced fuel-consumption and more eco-friendly. 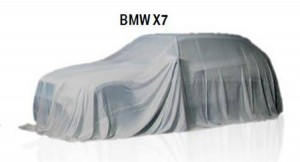