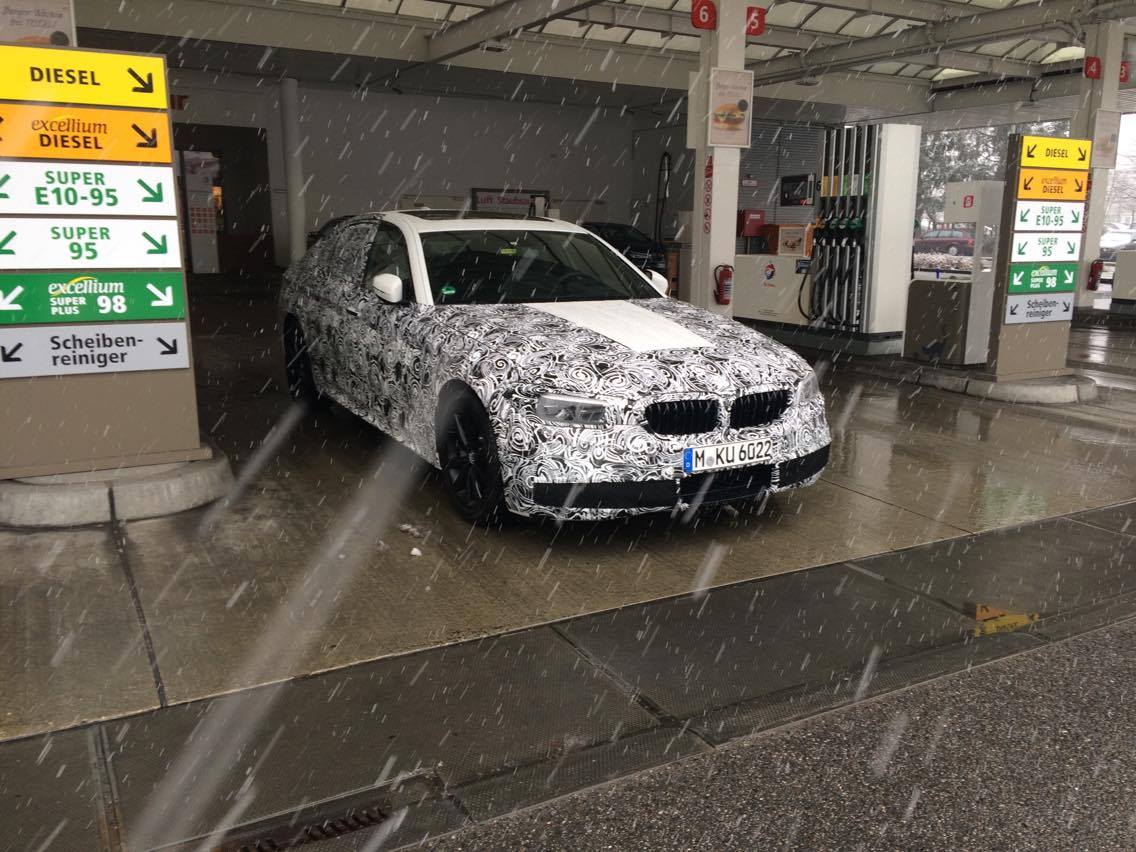 The 2017 BMW 5-Series is popping up in our news again while undergoing fresh tests all wrapped in camouflage. The new 5-Series is preparing for an official debut at the 2016 Paris Motor Show.

As we already know, the 5-Series will come with a lot of design lines from the all-new 7-Series, adding an upright kidney grille, sharp-rounded corners, new headlights, or optional lased headlights with selective beam.

The rear end also reveals a sleeker silhouette with the familiar L-shaped LED taillights. The model will also come with a lower sloping roofline.

As expected, the 2017 BMW 5-Series is also likely to come with two plug-in hybrid versions, like the entry-level turbocharged four-cylinder engine with electric motor, producing around 280 horsepower, as well as a more powerful variant that would produce 320 horsepower. More details will be revealead later on! 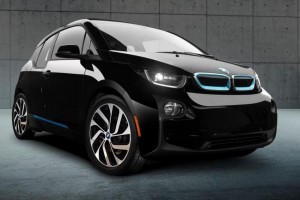 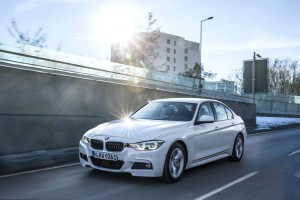 Next post 2017 BMW 330e iPerformance Officially Launched in the US