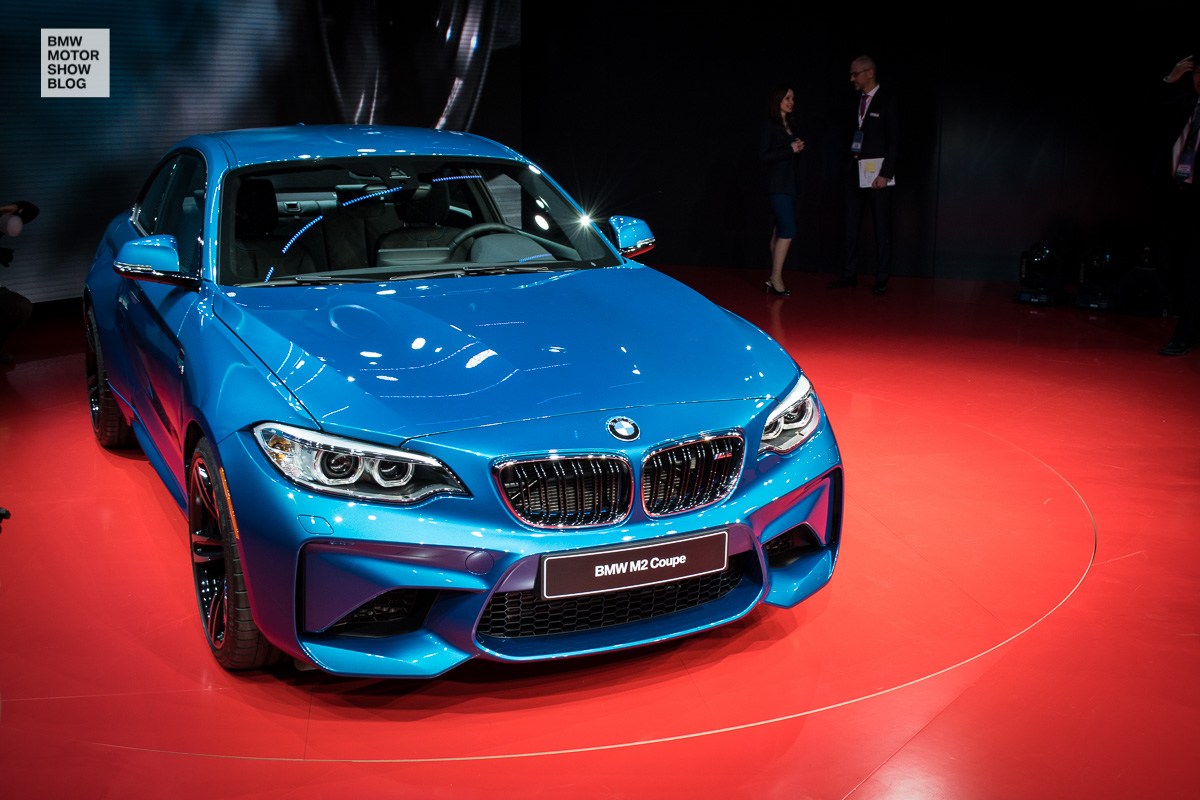 Even if the long-expected 2016 BMW M2 Coupe is ready to face its official debut at the 2016 NAIAS in a couple of days, the first batch of photos with the model at the show have already hit the web, thanks to bmwmotorshowblog.

As we can depict from the pictures, the 2016 BMW M2 Coupe is revealed wearing the exquisite Long Beach Blue, which is one of the four body wraps that the model will be offered with.

From a visual standpoint, the model is looking exactly like the ones spied on the roads prior to its official debut, the body style boasting with the M Performance Parts, visible on the large air intake and front apron with trapezoidal blades, tailpipes exhaust system, gills or the 19-inch M double-spoke design wheels, all of them adding a more aggressive look.

Inside, the cabin also features the M logos on the sports seats, gearshift, footrest and knee pad on the center console, along with the leather Alcantara blue stitching steering wheel with shift paddles.

Under the hood, the M2 Coupe packs a fresh 3.0-liter M TwinPower Turbo inline six-cylinder engine, churning out an impressive 370 horsepower and 465 Nm of torque, but that can be increased to 500 Nm in short burst under overboost. The engine is hooked to an M Double Clutch Transmission, which allows a sprint from 0 to 100 km/h in just 4.3 seconds, at a topping of 250 km/h.

Stay tuned with more details on the 2016 BMW M2 Coupe in the upcoming days, meanwhile, enjoy the first photos with the exquisite model! 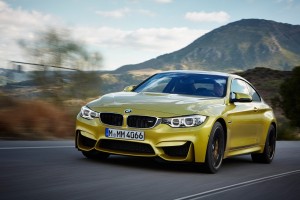 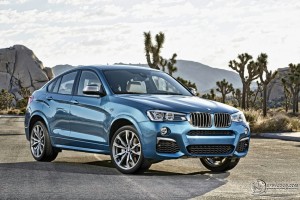