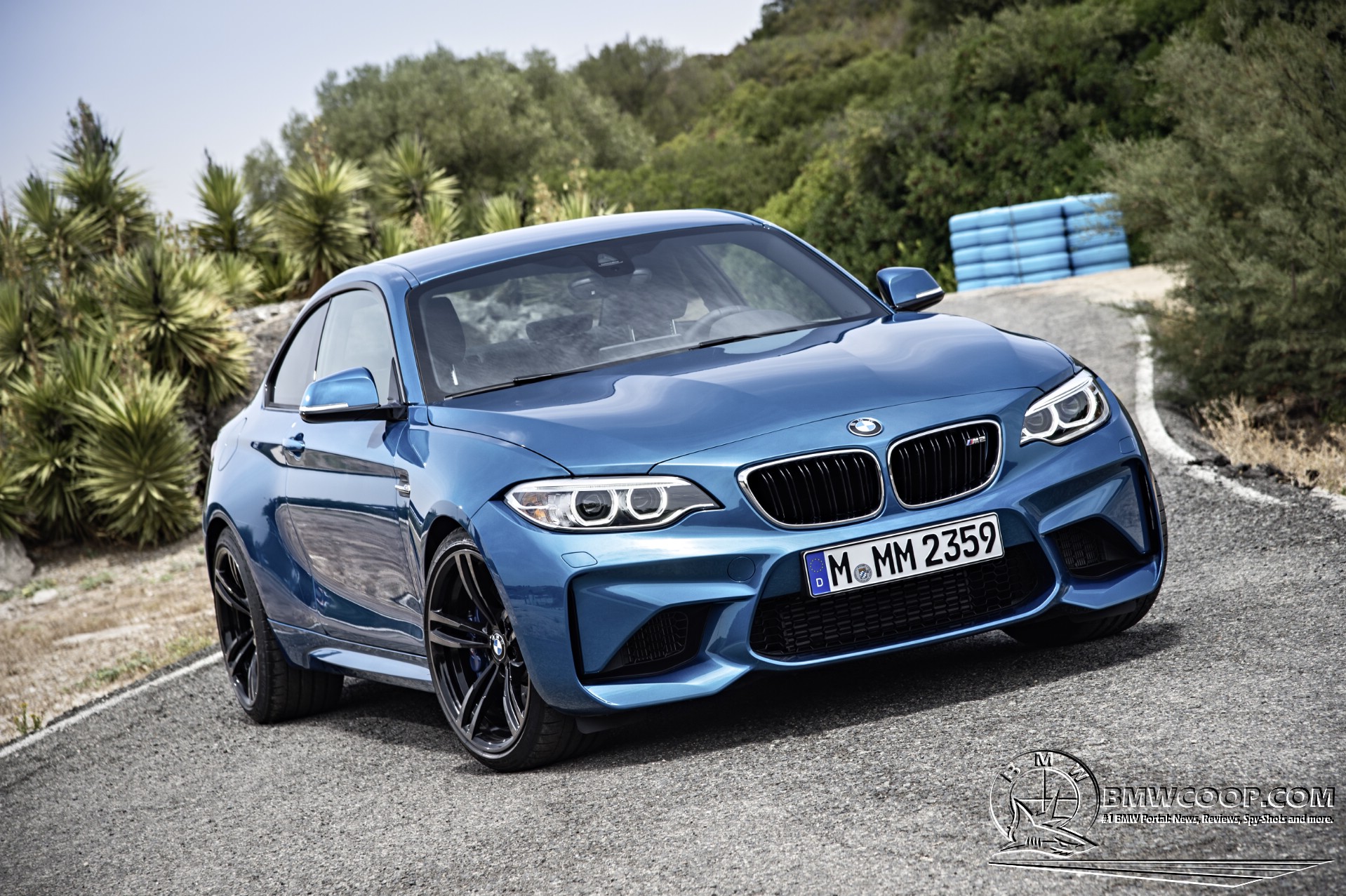 The recently unveiled 2016 BMW M2 Coupe will start production this November, but the European customers will have the change of buying it in April, next year.

Good news for BMW`s fans, as the German based carmaker will start production of the new M2 Coupe in November, with deliveries to begin next year.

In case you wonder how much it will cost, than you should know that the model will come with different prices, depending the country where it will be sold. As expected, the model will first hit Europe and will have a base price of 56,700 euros. In the United Kingdom, the model will cost 44,000 GBP.

As a reminder, the 2016 BMW M2 Coupe comes with an extremely hot design built by the car`s M division. The model is fitted with the new low front apron with larger air intakes, the M gills and twin-tailpipe exhaust, as well as the 19-inch double-spoke wheels.

Inside, the M signature is also visible on the coupe`s Dakota Black leather steering wheel, sports seats, door sills, footrest, gearshift level and so on.

Under the hood, the 2016 M2 Coupe is fitted with a 3.0-liter turbocharged inline six-cylinder engine, which outputs 370 horsepower and 465 Nm of torque. 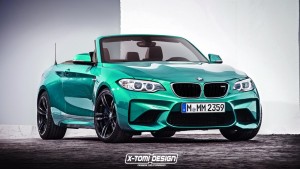 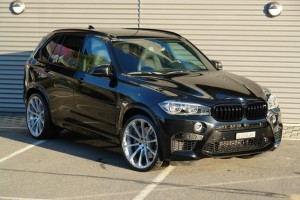