After the fancy unveiling of the all-new and exceptional 2016 BMW 7-Series a couple of months back, the BMW M4 GTS has been the carmaker`s second model to receive such a special treatment, in just one day after its unofficial release.

We have already discussed and debated the extraordinary qualities that the BMW M4 GTS will bring fresh in terms of styling and performance under the hood, but now, we are proud to present you with the first promotional videos with the exquisite model.

The BMW M4 GTS was first previewed as a concept version at the 2015 Pebble Beach Concours d`Elegance and now the model is official. It will come with a choice of four exterior colors, such as the Sapphire Black metallic, Alpine White, Frozen Dark Grey Metallic and Mineral Grey. Only 700 units will be launched, with 300 being sent to the U.S.

The entire structure of the BMW M4 GTS is built from lightweight materials like carbon fiber, which will make it extremely fast, powerful and more agile than its predecessor, the BMW M4.

Apart the evolutionary architecture, the BMW M4 GTS is also bringing the latest technology in terms of performance. First seen on the BMW M4 MotoGP, the GTS will use the Water Injection System as well, which will add a power boost.

You can find here more information on the kind of power that the BMW M4 GTS is using, meanwhile, enjoy the four promotional videos with the model and don’t forget to share your opinions with us! 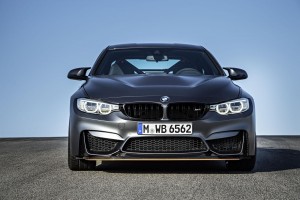 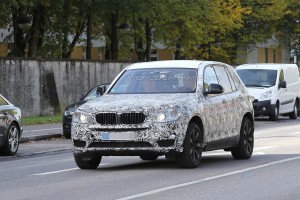