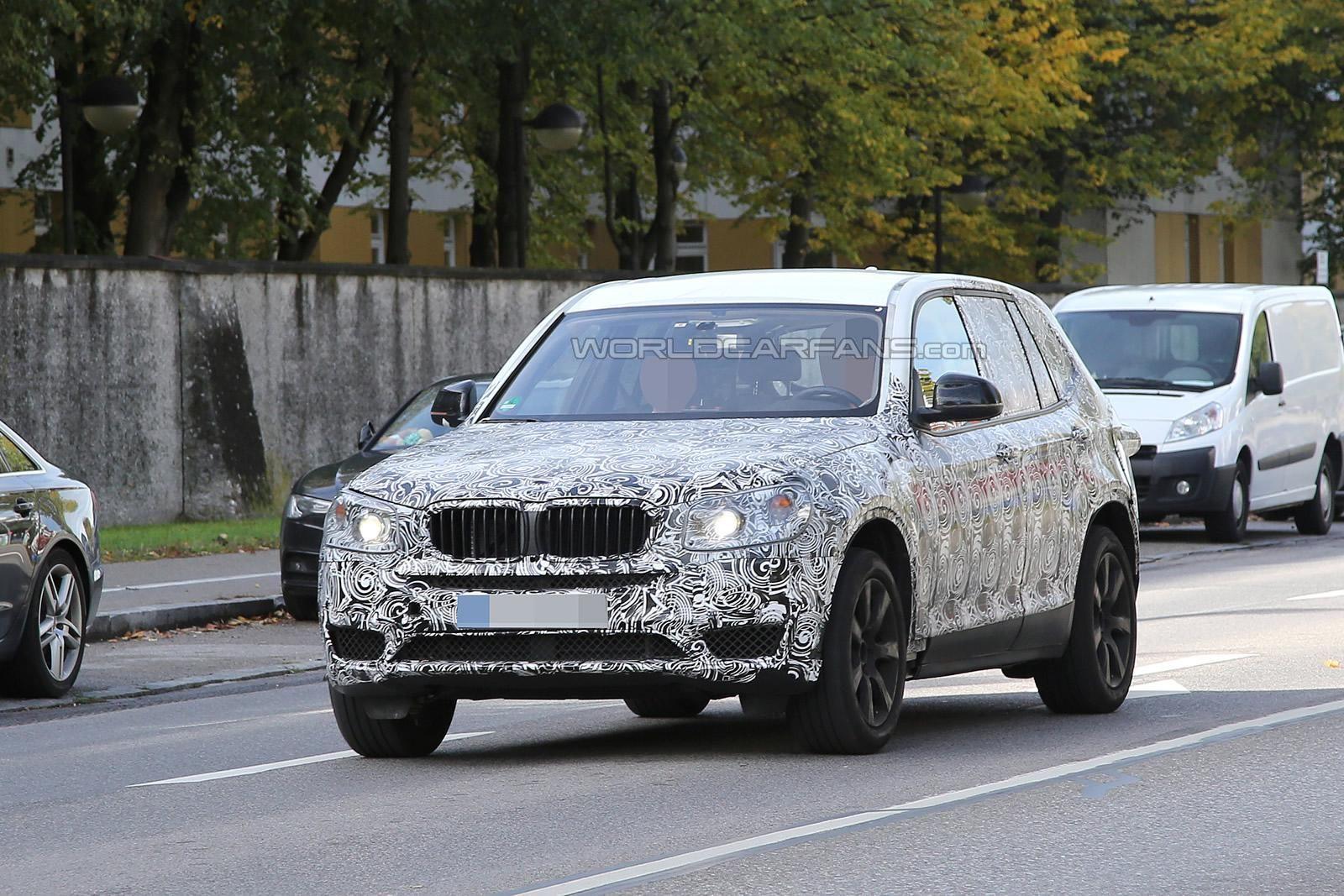 WorldCarFans auto online publication has recently presented the new spy shots with a test mule of the upcoming 2017 BMW X3, while the model was being heavily tested in camouflage in the South of Germany.

The spy shots are showcasing the model wrapping the camouflage all over the body, which is a clear indication that it is far from being in its final body shape. This means that the carmaker will use its general styling cues, with some slight changes to be made as well.

The 2017 BMW X3 will also stand on the company`s new CLAR platform, also used on other high-end models, meaning a lightweight structure with improved driving capabilities. The new platform will also increase the car`s space inside and some new powertrains under the hood.

Little it is known about the kind of powertrains that the new 2017 BMW X3 will be fitting underneath the skin, but rumors have it that the entire lineup will be accompanied by a plug-in hybrid, with improved fuel economy.

More details will perhaps emerge pretty soon. The 2017 BMW X3 will be launched in Europe in spring, next year, after its official unveiling at the 2016 Geneva Motor Show. 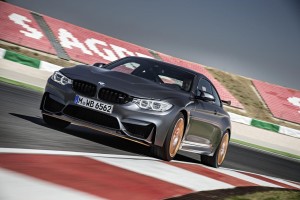 Next post BMW 220i Coupe mc360 Power Kit by Mcchip-DKR