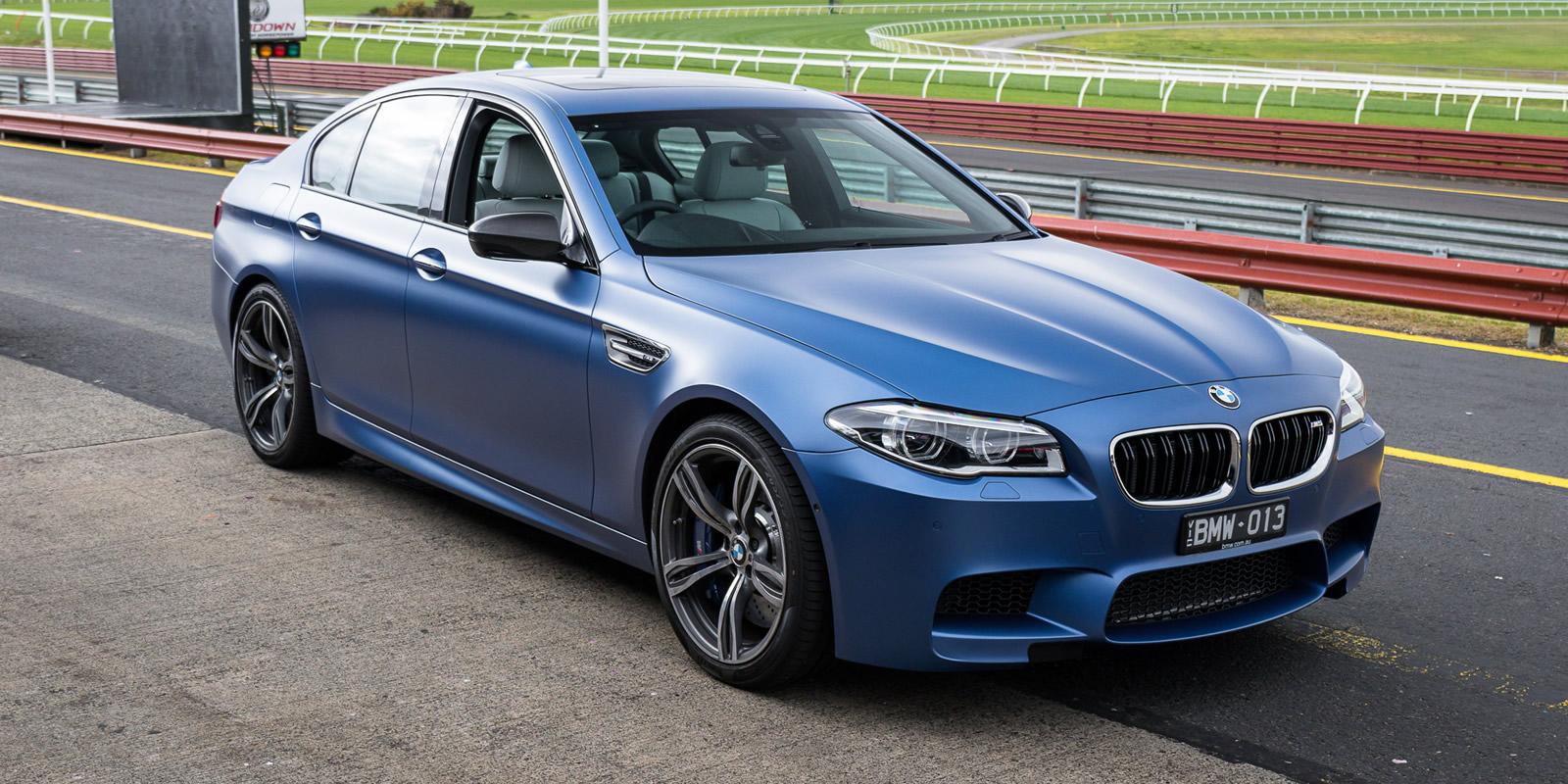 The BMW German based carmaker has just announced the availability of the M5 in Australia, the model coming in three special editions, the entry-level Pure, costing $185,000, as well as the Nighthawk and White Shadow, both available at $235,930. Each edition comes with its own features.

The BMW M5 Pure edition is coming with some standard tweaks, like the blue frozen exterior color, or the 20-inch M double-spoke wheels, while the cabin boasts with the Merino leather upholstery, along with safety features such as departure warning, forward collision warning or the pedestrian warning.

Under the hood, the BMW M5 Pure will be powered by a 4.4-liter turbocharged V8 engine, with 560 horsepower and 680 Nm of torque, sending the power to rear wheels via a seven-speed dual-clutch transmission. The sprint from 0 to 100 km/h is made in 4.3 seconds.

On the other hand, the BMW M5 Nighthawk and White Shadow editions are coming with a new exhaust system at the body, modified M Dynamic Mode, while the cabin tweaks the full Merino leather, electric sunroof, Alcantara roof liner, four-zone climate control and more.

Under the hood, both versions come with the Competition package, raising the power to 575 horsepower. This means that the Nighthawk and the White Shadow are faster than the Pure edition with 0.1 seconds. Each edition will be available in just 10 vehicles.

That black one looks really, really nice. I hope we can start seeing these in the US sooner or later. 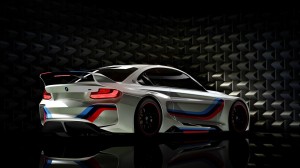