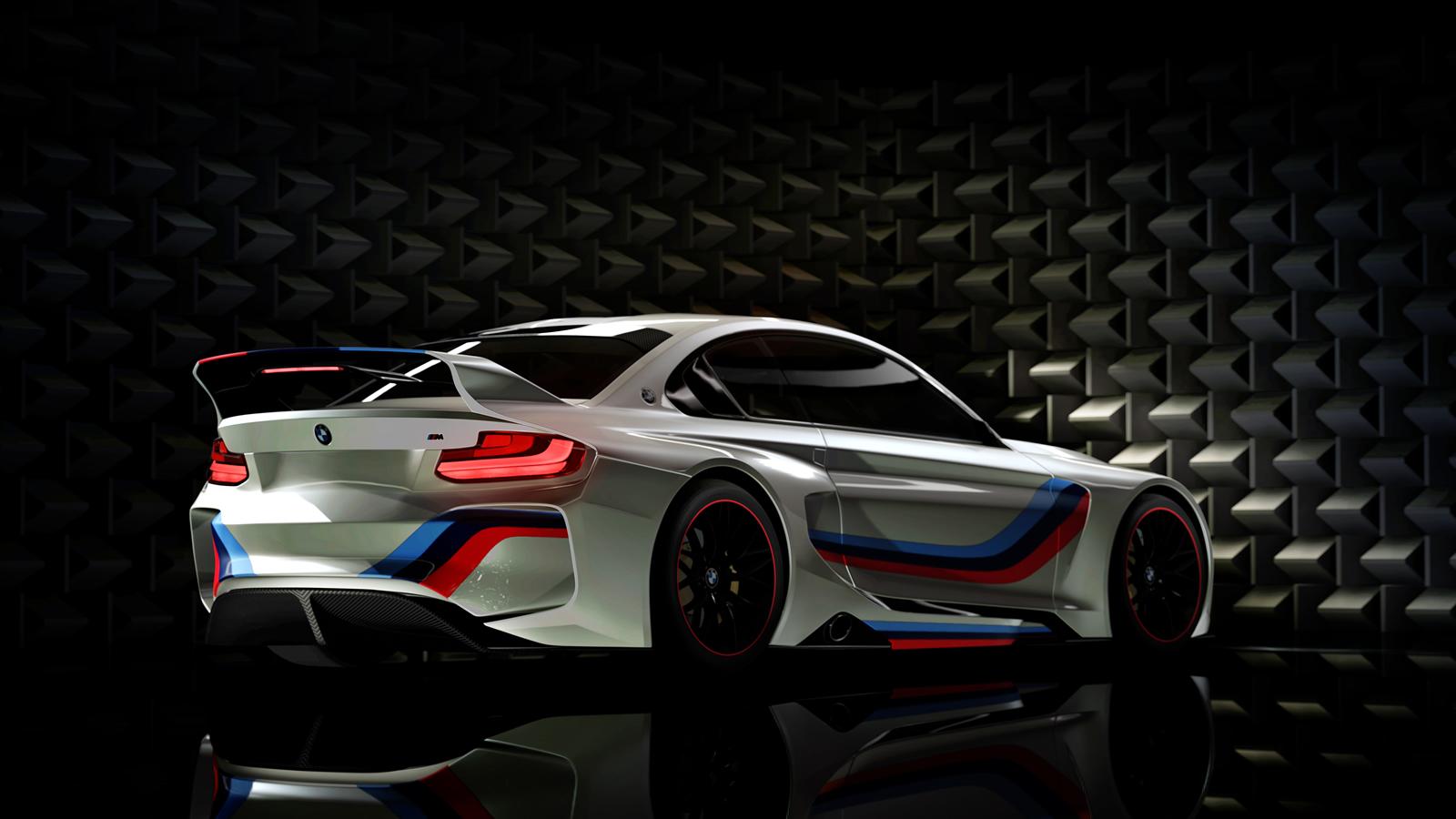 BMW has been heavily testing the upcoming BMW M2, preparing it for its final debut at the 2015 Los Angeles Auto Show, this October, but it seems that the German carmaker is already planning a hotter version of the M2, dubbed the M2 CSL. In fact, the sports car is likely to debut next year.

There isn`t much to know about the 2016 BMW M2 CSL, except for the fact that the model will come with an extremely lightweight architecture and a more evolutionary design, which will lead the way to other CLS versions.

An inside source from BMW has also stated that the BMW M2 CSL will be one of the most extreme BMWs that have ever seen the daylight, the sports car representing the embodiment of innovation and high-performance.

Apart these poor statements, there are no full details concerning the body design, interior, powertrain under the hood, or the performance figures. We still hope for more info until the end of the year. 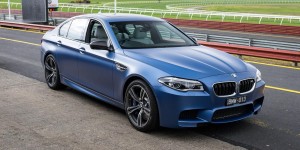 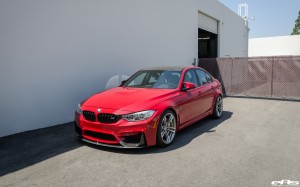