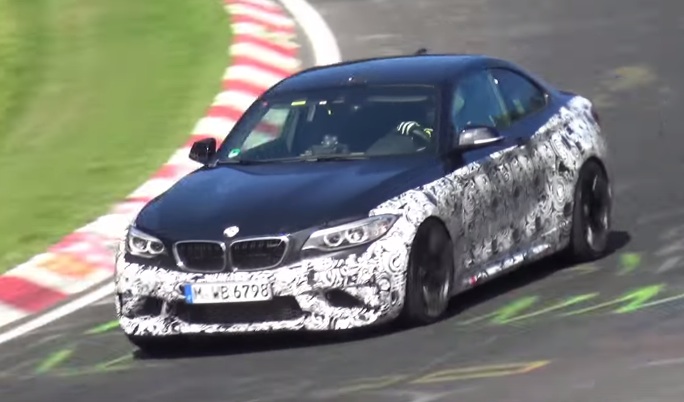 The BMW M2 Coupe is back with its latest spy video at the Nurburgring, the model still being on heavy tests before its official unveiling, somewhere next year. The German based carmaker is indeed trying to bring something special to all of its fans, and wants to make sure that everything is in the right place before releasing it on the market.

The BMW M2 Coupe has been the most anticipated model for the last couple of years,and is considered the tuned-up version of the M235i Coupe. But this particular model is wearing the M signature, which means more performance under the hood and a more aggressive body.

And even if this test mule is also wearing some camouflage around the body, we can depict the M technology and features, which make it look apart from other BMW models. There is the new M bumpers and sills with the aero parts, one-off front spoiler with a more aggressive air intake, flared wheel arches, large rear wing and a few more.

From a mechanical point of view, the upcoming BMW M2 Coupe will also sport the M differential, new steering setup, modified suspensions and brakes, as well as lightweight wheels which would add up more stability and increase performance.

Under the hood, the BMW M2 Coupe will fit the same engine as the M235i sibling, meaning a 3.0-liter turbocharged six-cylinder unit, but with higher power of around 370 horsepower and 500 Nm of torque. The performance figures are also worth-mentioning: around 4.0 seconds from 0 to 100 km/h, placing it a little bit above the M3 and M4.

Without no further ado, please feel free to push the play button and enjoy the ride with the BMW M2 Coupe at the Nurburgring! 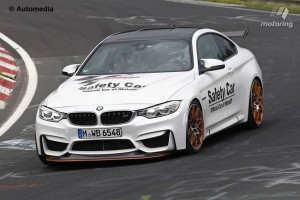 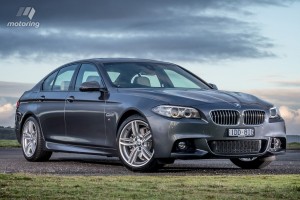