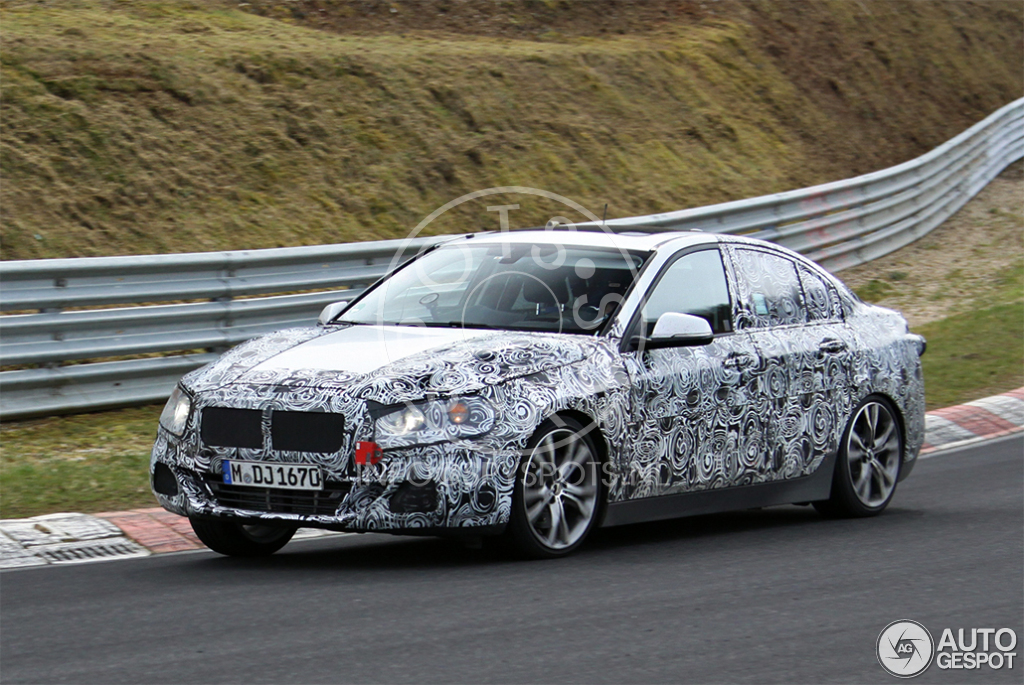 Apart from other BMW models to be tested out on different territories, like the recently spied 2016 BMW M2 under the burning sun of California, the carmaker is also reported to work on the new 2 Series Gran Coupe, which might see the daylight somewhere in 2018. It would thus tackle the Mercedes-Benz CLA.

This is a very bold project from BMW, as it seems to develop a niche model, which would complete the 2 Series lineup, standing side-by-side the 2-Series Coupe and Convertible.

We might be looking here about some spy shots provided by AutoGespot, which reveal a four-door coupe standing on a long enough platform to fit a sleek roofline. Other features seen on this particular 2 Series Gran Coupe refer to the short overhangs found at the front and rear, with a lower elongated roofline.

Apart the overall exterior lines which give away the final body language of the upcoming BMW 2 Series Grand Coupe, is the car`s rear-wheel drive layout, which will lead to a better fuel-efficiency and improved driving dynamics and performance.

Speaking about performance, the BMW 2 Series Gran Coupe would share the engine lineup seen on its older coupe and convertible versions, adding up four- or six-cylinder configurations. But more news would be announced at a later date. 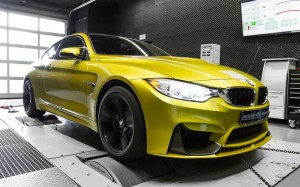 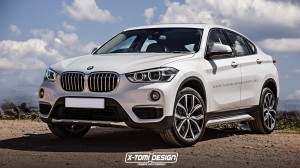