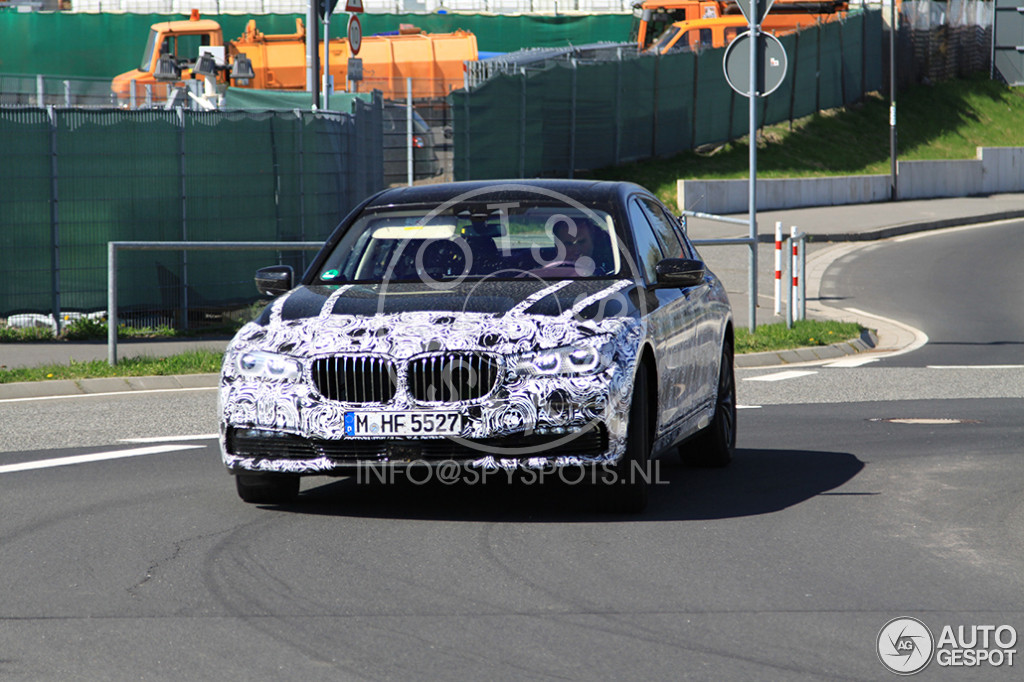 BMW is preparing the 2016 7-Series for its final launch in a couple of weeks, but before that, the German based carmaker has sent the model at Nurburgring again for some final tests. This was a good reason to catch it again in some spy shots, revealed by Auto Gespot auto online publication.

As seen in the shots, the 2016 BMW 7-Series will make use of the lightweight materials, such as carbon fiber reinforced plastic and aluminum, the model standing on the new EfficientLightweight chassis as well. This would eventually make the car lighter and would lead to increase performance and driving dynamics.

Apart from the innovation in the body style, the 2016 BMW 7-Series will also come fully tweaked inside, the model abounding with technology. The new-generation of the car`s iDrive operating system, fitted with the Touch Display, offers you the possibility of activating the car`s system by simply touching the screen.

Apart from that, the iDrive system also lets you use the BMW gesture control by which your “hand movements are detected by a 3D sensor control infotainment functions in an extremely intuitive and user-friendly fashion.” Thus, you can control or adjust the volume control of different apps, accept or reject phone calls, or “pairing a specific gesture with an individual choice of function.”

Apart from the latest technology, the 2016 BMW 7-Series is also standing high above its competitors with the wide array of safety features, like the Lane Departure Warning Assistant, the Driving Assistant Plus, as well as the Driving Assistant system, while the Remote Control Parking lets you park the car in the garage or in parking spaces, without you being behind the wheel.

Moving under the hood, the 2016 BMW 7-Series will be powered by an engine lineup, supposedly coming with six-cylinder V8 and V12, as well as a diesel inline-six engine lineup. One of the units underneath is the I6 gasoline twin-scroll turbocharger engine, which will gain an increase in power, thanks to the VALVETRONIC variable valve control, as well as the DOUBLE-VANOS variable camshaft control, which take care of the car`s intake and exhaust valves. 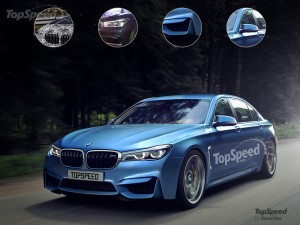 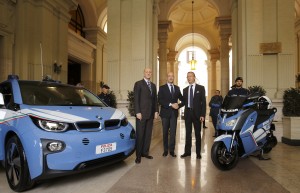 Next post BMW i3s and BMW C Scooters Delivered for EXPO 2015, in Milan