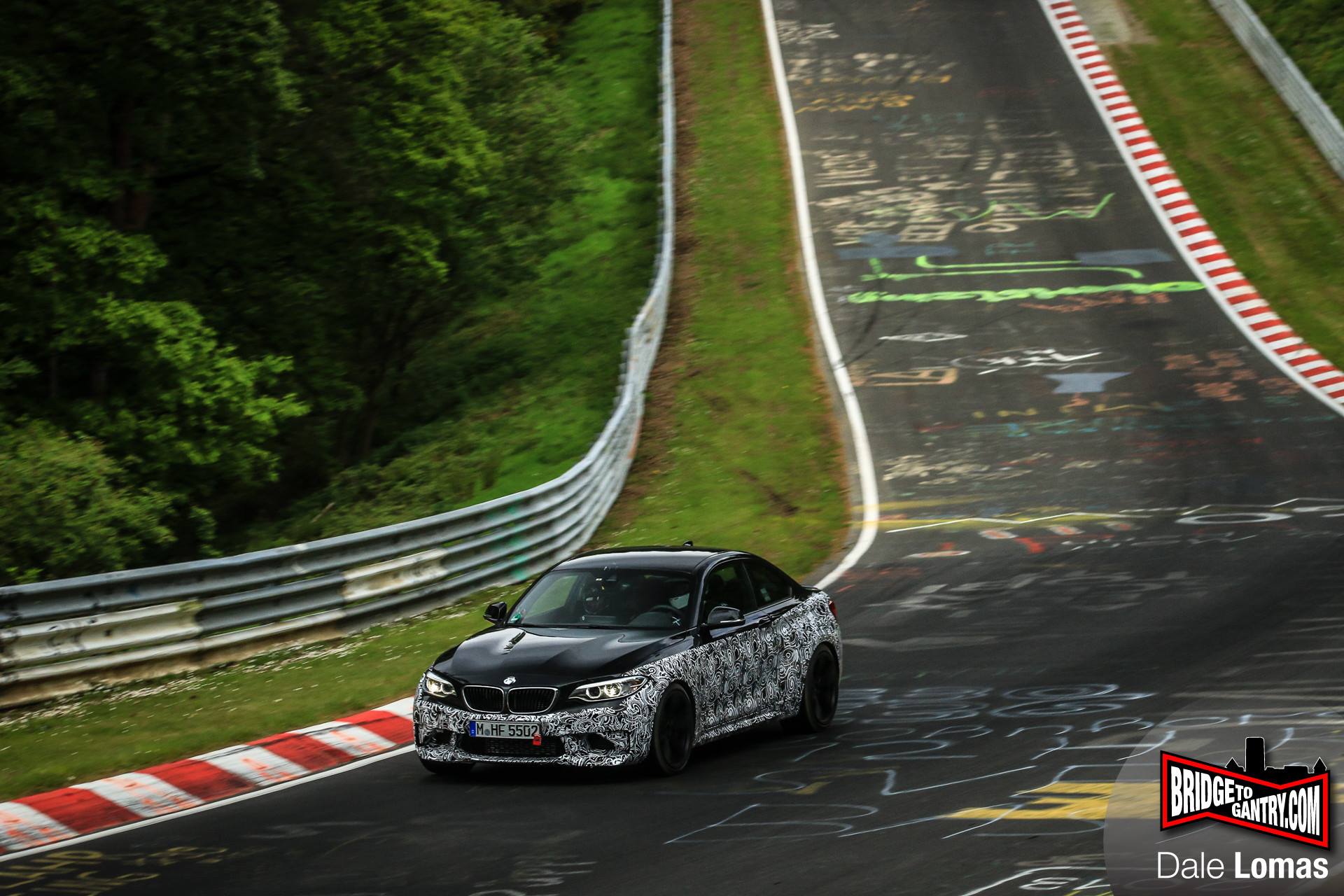 BMW has been planning the 2-Series` top of the line version, called the M2, for some time and now we have the real proof that the new model is coming, thanks to a spy video released over the web, a few days ago.

The video is showcasing the test mule of the future F87 BMW M2 while being heavily tested on the Ring and judging by the immense pressure it has to deal with, it will indeed come with a lot of power and torque.

Powertrain under the hood

Rumors with the upcoming “baby M” first arrived last year, when some sources declared that the M2 will stand on top of the already famous M235i Coupe, coming with the already announced N55 engine, in the shape of the 3.0 liter TwinPower Turbo six-cylinder unit. The engine is set to develop around 370 horsepower and 465 Nm of torque. Thus, the M2 will reach 100 km/h in around 4.4 seconds, at a topping of 250 km/h.

Apart from the impressive power, the upcoming F87 BMW M2 will also come with a light enough body style to cope with the performance, and even if the model is rumored not to receive the long-debated carbon fiber roof, it will still be lighter than the M235i Coupe, thanks to the use of the aluminum and carbon fiber composites on other parts of the body, which would make the overall design more aggressive and more aerodynamic.

But until further details on the model, please feel free to watch the video and let us know what you think about the upcoming M2, which is set to be the real sensation of the 2015! 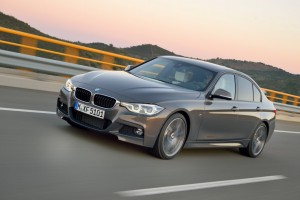 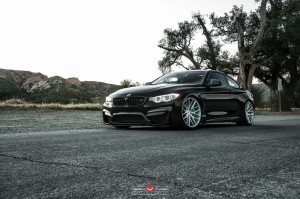 The all-new 2019 BMW X5 leaked a couple of days ago, has finally reached its destination in a new form....