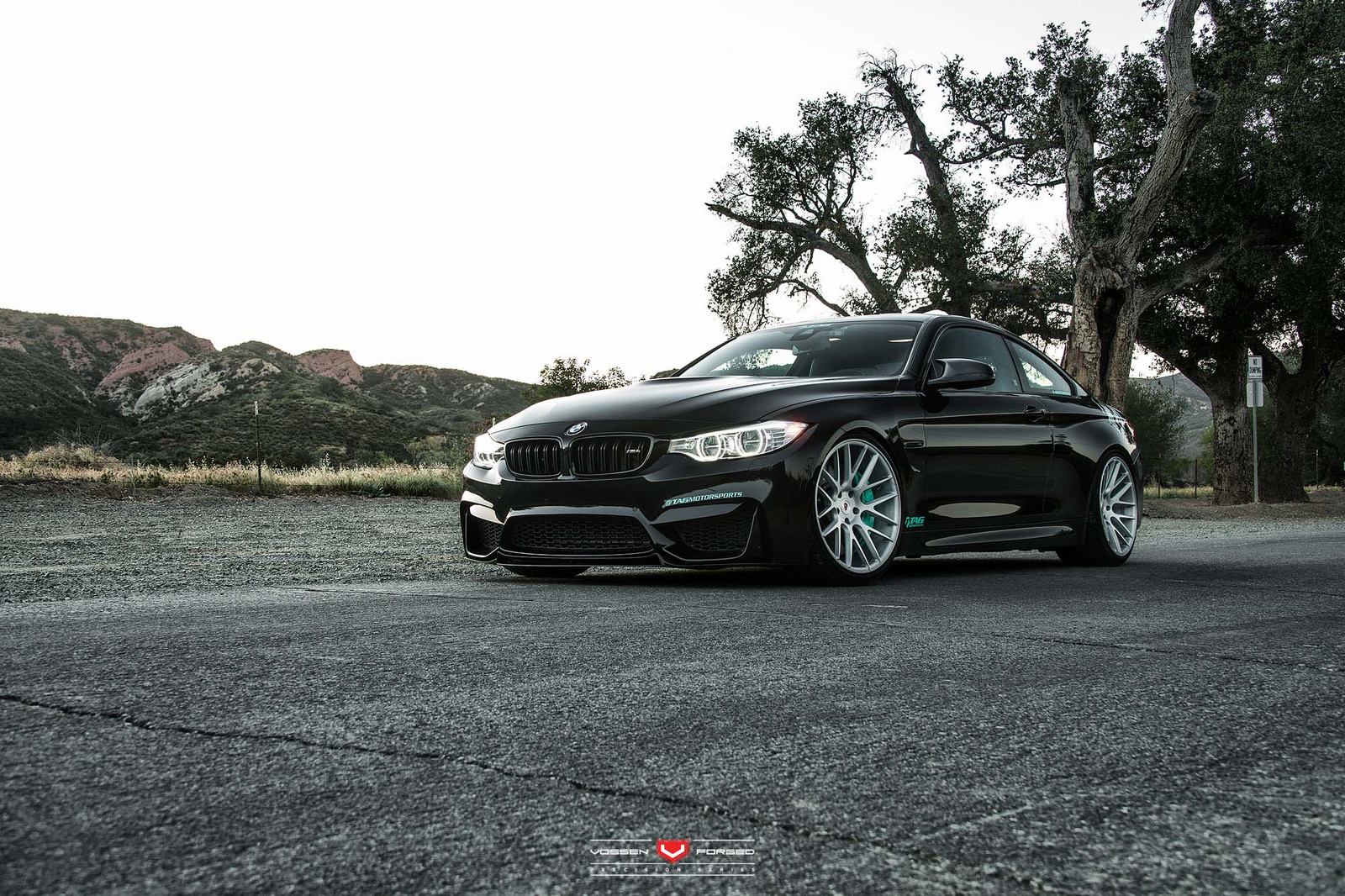 Along with the first launch of the BMW M3 Sedan and BMW M4 Coupe on the market last year, the auto industry, especially the sports segment, has led to a serious of revolutionary developments in terms of performance and body language. This process has been the successful fruit for many aftermarket shops, which have understood the need for exquisite and heavily modified sports cars.

And BMW has plenty to benefit from those aftermarket tuning shops that have taken the M3 and M4 to a whole new level. We have seen hundreds of models receiving outstanding body styles, while the powertrain has been left untouched, as a tribute paid to the already powerful engine found under the hood.

It is also the case of this F82 BMW M4 Coupe, which has been the subject of another tuning program from TAG Motorsport tuner, the model receiving lowering springs for greater stance, while the new set of forged Vossen Precision Series VPS-308 wheels have been also installed, providing the sports car with a unique look.

As expected, no mods have been carried out under the hood, the F82 BMW M4 Sedan still packing the 3.0-liter TwinPower Turbo inline six-cylinder, also seen on its younger sibling, the BMW M3 Sedan. The unit develops 421 horsepower and 550 Nm of torque, making the car sprint from 0 to 100 km/h in 4.1 seconds, at a top speed of 280 km/h, which could be raised up to 280 km/h if tweaked with the M Driver`s Package. 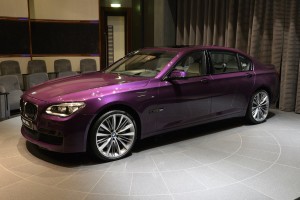