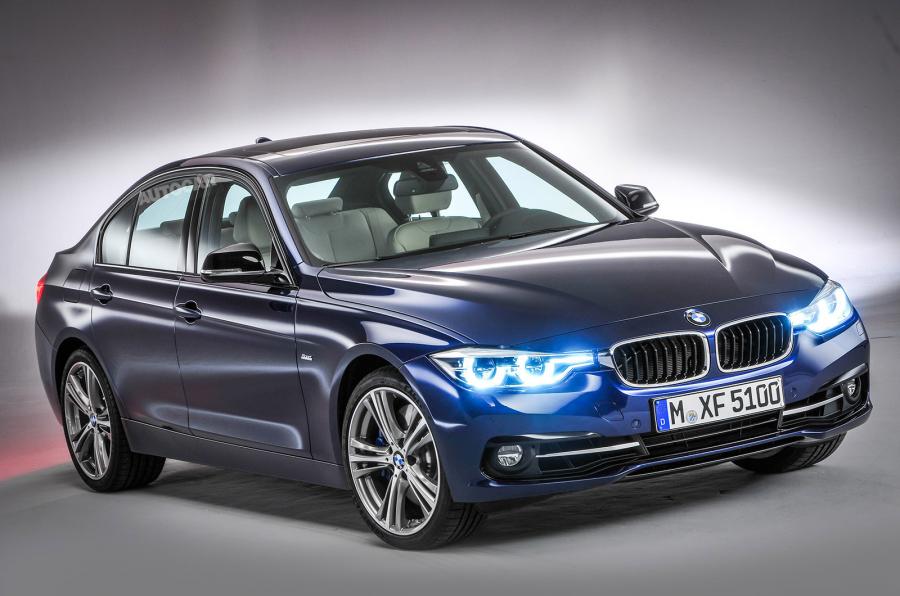 BMW has recently unveiled the 2015 BMW 3-Series facelift and the engineering department and chiefs are already thinking ahead at the 2018 3-Series model, which is set to be focusing on the driver`s needs and new technological enhancements.

However, when asked about what the 2018 BMW 3-Series would bring about, the bosses from BMW were rather reluctant towards revealing the real identity of the upcoming 3-Series, and that for a good reason, as the technological process involved takes time and many researches.

From a visual standpoint, the 2018 BMW 3-Series will still keep the overall shape carried out from the 2015 BMW 3-Series facelift, the German based carmaker being focused more on redesigning the entire architecture, that would allow the pure electric technology to set in, just like Volkswagen did with its MQB platform, which underpins the e-Golf and the GTE plug-in hybrid.

Apart from an electric architecture, BMW also plans to introduce the idea of an autonomous 3-Series, Voight, the CEO at BMW, stating that “When we believe it makes sense for the brand, and it fulfils the brand promise to our customers, we are going to strive for such assistance features. But it has to be consistent with the brand and the character of 3 Series.”

Even if the a driverless BMW 3-Series is still years ahead, let`s not forget that the carmaker is already working on technological improvements concerning that matter, improvements which are being tested on the big brother 7-Series. 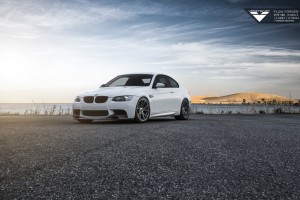 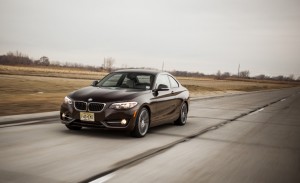