The facelift version of the BMW 3-Series Sedan was spotted again during tests in Europe. The model started to drop camouflage, a clear sign that its debut is getting closer.

At the exterior, buyers should expect revised front and rear bumpers, new wheels, modified air intakes and other minor tweaks.

Interior improvements won’t be very impressive considering that this is not an entirely new model. However, expect revised materials, new trim and maybe a revised steering wheel. On the other hand, the engine range might benefit from some serious upgrades.

A new entry-level 1.5-liter TwinPower Turbo engine might enter the range while a plug-in hybrid could be also an option. The latter will use a four-cylinder petrol engine and an electric motor. 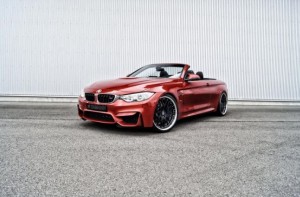 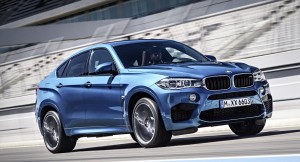