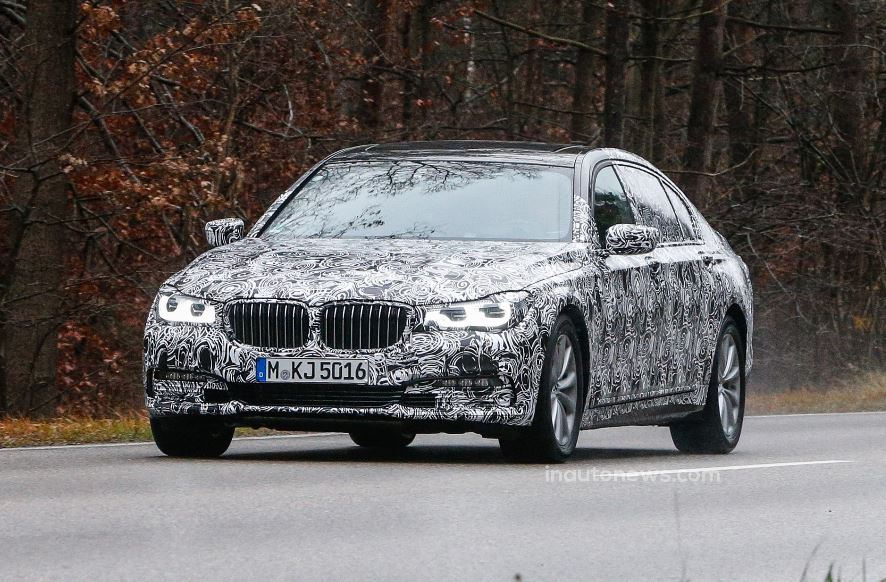 The 2016 BMW 7-Series model is ending up in our news again, this time with the model being caught on other spy shots by the spy photographers from Inautonews online car magazine.

As seen in the shots, the 2016 BMW 7-Series will bear a revolutionary design, which will tweak a lot of carbon fiber components and steel, making it more reliable in terms of performance, as well as extremely fuel-efficient.

Inside, the upcoming 7-Series will tweak a lot of high-tech components, like the newly iDrive system, backed by a B &W Audio System, WI-FI connectivity, 3D maps and much more.

Talking about performance, the 2016 BMW 7-Series will come with six-, eight-, as well as twelve-cylinder units, with turbocharged configurations and direct injection technology.

Interesting enough, the 2016 BMW 7-Series will also come with a plug-in hybrid, while an M Performance version will also emerge. 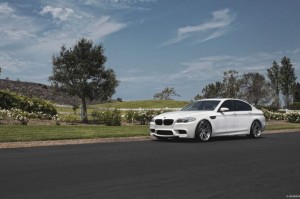 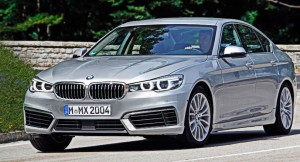