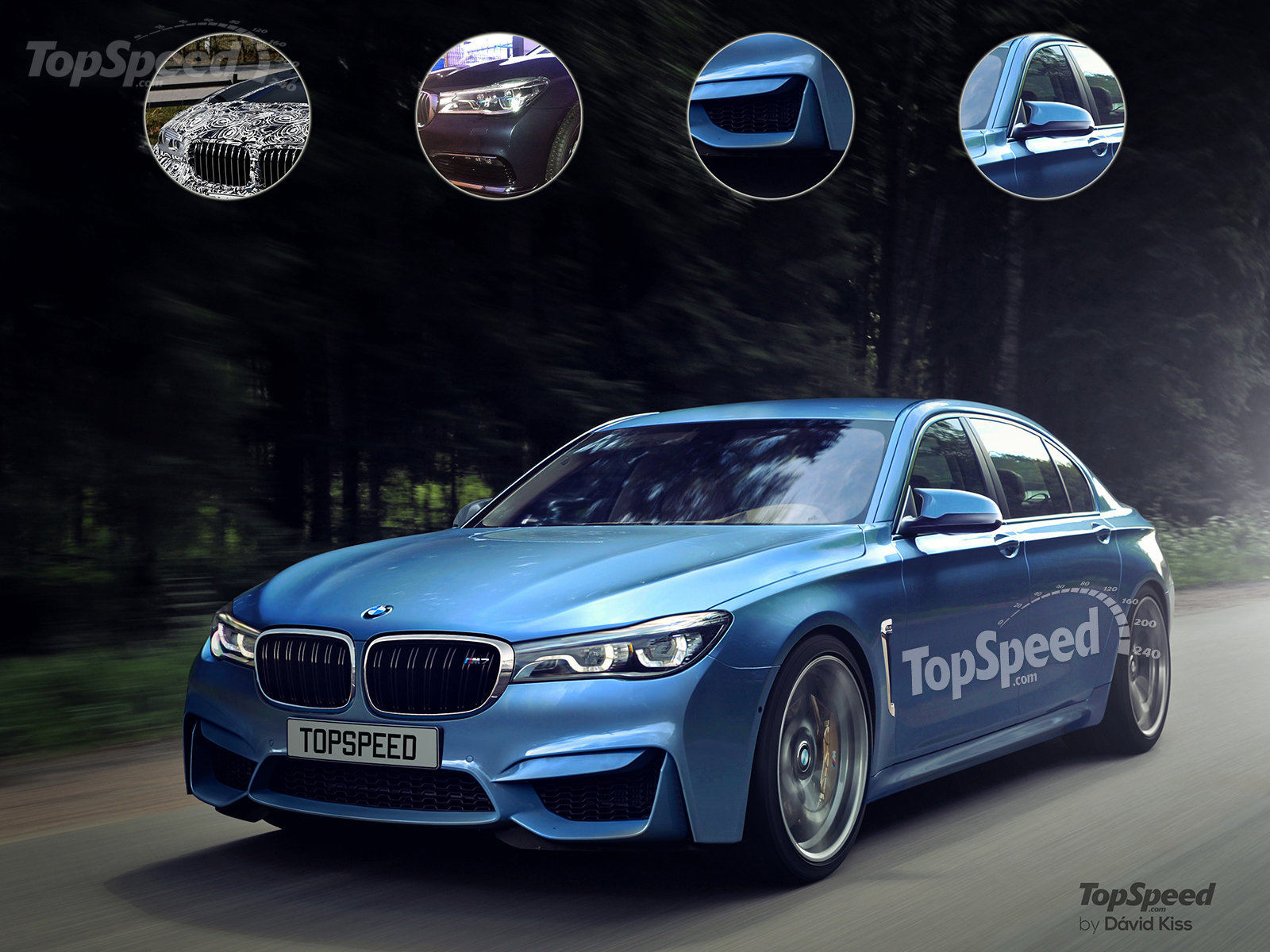 Just the other day, Inautonews online auto publication revealed from a close source that the long-rumored and top of the line M7 from the upcoming 7-Series would not be built, the carmaker not planning an “M” version to take on the AMG S-Class.

However, TopSpeed launched a rendering with the BMW M7, showcasing the model from a personal perspective. To add up some flavor with that, the M7 is yet announced to arrive somewhere in 2017 and would compete against the AMG S-Class and Audi S8.

The speculation around the arriving of the 2017 BMW M7, is based on the rumors launched by someone from Autobild magazine who stated that he had heard about the upcoming M7 at a private event.

In case it will arrive, the BMW M7 would come with some body features also found on the M5 / M6 Gran Coupe, like the same exhaust system, new side skirts and rear diffuser and a few more. Under the hood, the M7 might also come with a 4.4-liter twin turbo V8 uni, developing 600 horsepower and 680 Nm of torque, which is more than the power found on M5 / M6 Gran Coupe.

BMW will launch 2016 BMW 7-Series lineup is expected to be officially unveiled at the 2015 Frankfurt Motor Show, coming with the latest technology and performance under the hood, making use at the same time of lightweight materials at the body. 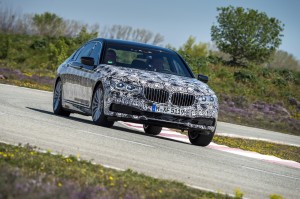 Previous post BMW 7-Series M7 Is Out of the Question 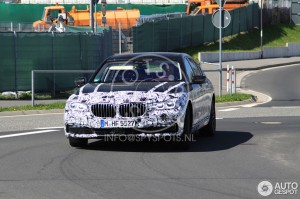