The famous WeChat messaging application developed by Tencent Holdings seems to be of high-value for BMW, as the carmaker has announced its intentions of introducing the app into its vehicles, without any involvement on Tencent`s behalf.

The continuous battle for ongoing new and highly-developed applications inside the car, has led to a serious of debates concerning the monopoly over them. And for the moment, BMW is one of the biggest players concerning the introduction of new gadgets inside their cars, in a joint venture with different app manufacturers.

Rene Wies, the representative of BMW China`s R&D centre also stated for Reuters that “Tencent is currently not as open as one would maybe expect, and they are in a competitive environment trying to bring new features, so making any changes to the software in the car industry is not on their focus.”

Thus, BMW would have the WeChat the way it wants it, meaning that it would solely come up with some interesting upgrades. For instance, the carmaker has expressed its intentions of introducting a voice command that would control the app. But unfortunately, this would take a year, a time which would be reduced to half if Tencent had expressed its good will of joining the table, without preferring to do the upgrades by itself. 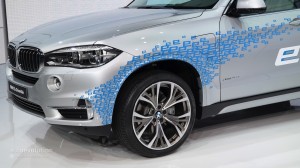 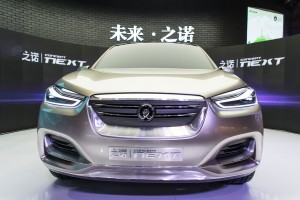